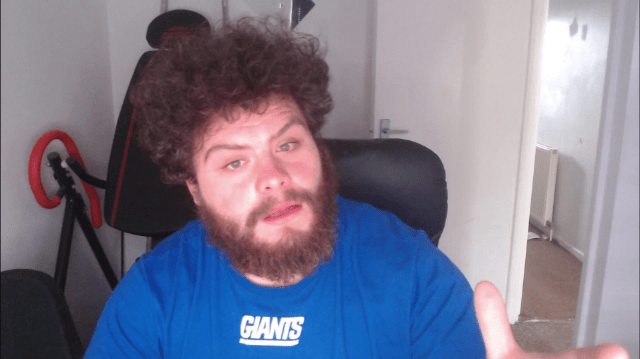 
YOUTUBE has been blasted for hosting the Plymouth shooter’s disturbing incel ramblings – as it finally deleted his videos today after his killing spree.

Jake Davison, 23, moaned about how he was “getting uglier” each year and said he was “defeated by life” in chilling YouTube videos.

The crane operator shot himself dead yesterday after gunning down a woman, believed to be his mum, in Plymouth.

Davison also killed a three-year-old girl, a second woman and an innocent male bystander during the horror.

His YouTube page revealed the mass-murderer as a rambling gun nut who follows the “Incel” movement.

YouTube finally deleted the shocking videos today after outraged critics slammed them for keeping them up.

Former Tory leader Sir Iain Duncan Smith told The Sun: “Internet companies should have a responsibility – and if necessary we should pass a law – that if there is a police incident all the internet relevant to that be shut – e.g. it should be policed and taken out.”

A YouTube spokesperson said: “Our hearts go out to those affected by this terrible incident. We have strict policies to ensure our platform is not used to incite violence.

“In addition, we also have long-standing policies that prohibit those responsible for attacks like these from having a YouTube channel and have since terminated their channel from our platform.”

Facebook has confirmed that accounts belonging to Davison have also been removed.

A spokesperson for the social network said the 22-year-old’s presence had been taken down from their platforms under its dangerous individuals and organisations policy, which does not allow mass murderers to be on Facebook or Instagram.

He reveals he felt positive about life as a teen working in scaffolding but blames his problems on an ankle injury.

The term refers to a belief success with the opposite sex is determined at by genetics at birth with blackpillers claiming no amount of money or working out will lead to a relationship so they may as well kill themselves.

He ends the lengthy clip by talking about “killing machines” and says he likes to think “I’m a Terminator”.

In another video, Davison, who calls women “simple-minded”, says: “I missed out on so much as a teenager, I hope I can make up for it.

His grim obsession with guns is also evident on his Facebook page.

The page is littered with American propaganda such as a picture of an eagle in front of a flag and a picture of the Lexington Minuteman statue that depicts a colonial farmer holding a musket.

He also confirmed Davison had a firearms licence dating back to 2020.

But he confirmed police would look at Davison’s social media output as part of the investigation.

He said: “This is an extraordinarily unusual response by a fellow human being.