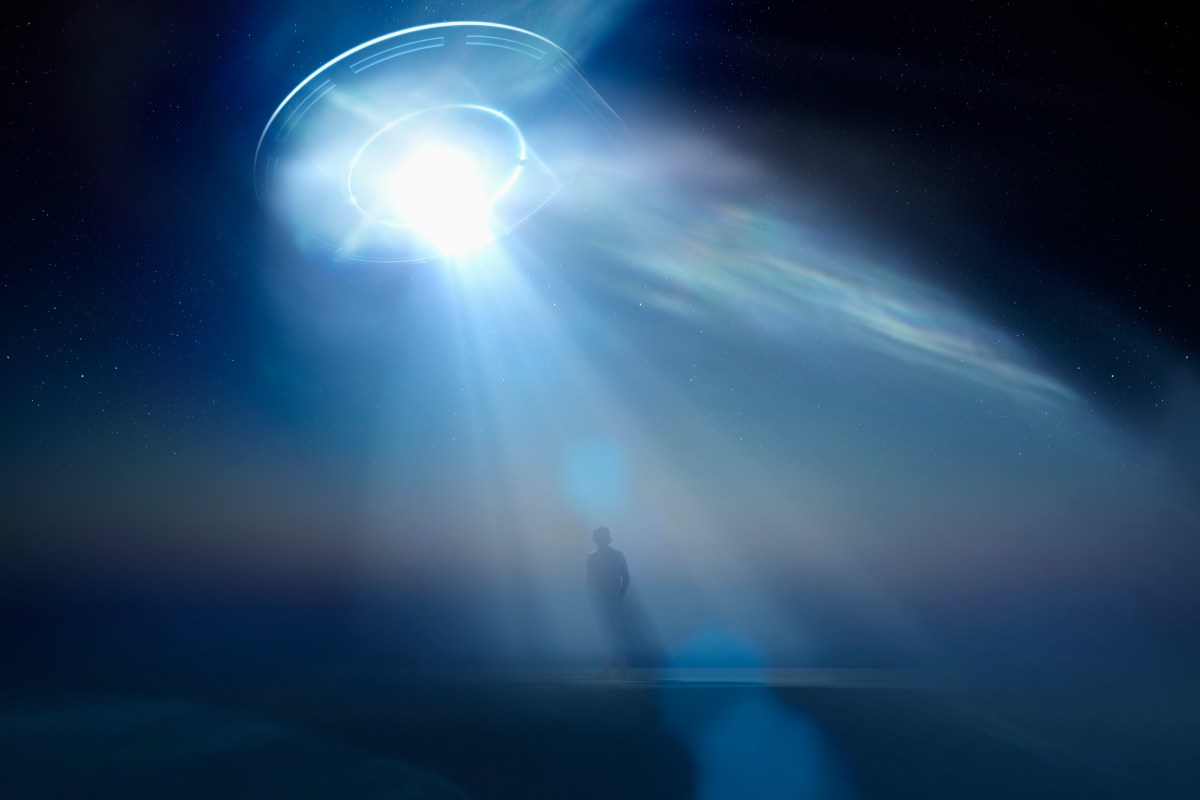 
ADVANCED aliens could be using light from stars to try and communicate with us or each other, according to new research.

A quantum physicist has proposed that a smart extraterrestrial civilisation may alter starlight to communicate across great distances.

Professor Terry Rudolph from Imperial College London has published a paper about his theory online.

It’s called “Perhaps they are everywhere? Undetectable distributed quantum computation and communication for alien civilizations can be established using thermal light from stars”.

He uses quite a bit of dense physics to explain how entangled photons belonging to different stars could be manipulated to transmit a message.

A photon is a small elementary particle and its used as the basic unit of all light.

Rudolph thinks advanced aliens could work out how to use photons a bit like a smoke signal or even the starlight version of Morse code.

Humans on Earth would just observe this ‘starlight Morse code’ as stars twinkling unless we somehow cracked what each twinkle pattern meant.

Rudolph notes that manipulating photons in this way with advanced technology would technically be possible but any discussion of an alien species actually doing this is pure speculation.

“One may hope, therefore, that we could detect the presence of said aliens by looking for that communication.” – Professor Terry Rudolph

He also explains that aliens could be using this method of communication to keep their messages hidden from us.

He writes: “One may hope, therefore, that we could detect the presence of
said aliens by looking for that communication.

“Unfortunately for those of us who would like to listen in, similar to a one-way computation on qubits, the local measurement outcomes –
and therefore messages that need to be communicated – are
themselves indistinguishable from thermal noise.

“The upshot is that when we look to the stars and see only
thermal radiation we typically conclude the universe is empty.

“But perhaps, riding in the correlations of that radiation, the
universe is actually bathed in alien chatter and other forms
of distributed quantum information processing.”

The researcher concludes by saying that we shouldn’t feel bad as a species for not understanding how the proposed starlight communication system works right now.

He notes that an advanced alien civilisation may just have evolved to exploit quantum physics in a different way to humans.

In other news, a ‘UFO mirage’ has been caught on camera hovering over water in a national park in Alaska.

Scientists have identified the place where aliens are most likely lurking in the Milky Way.