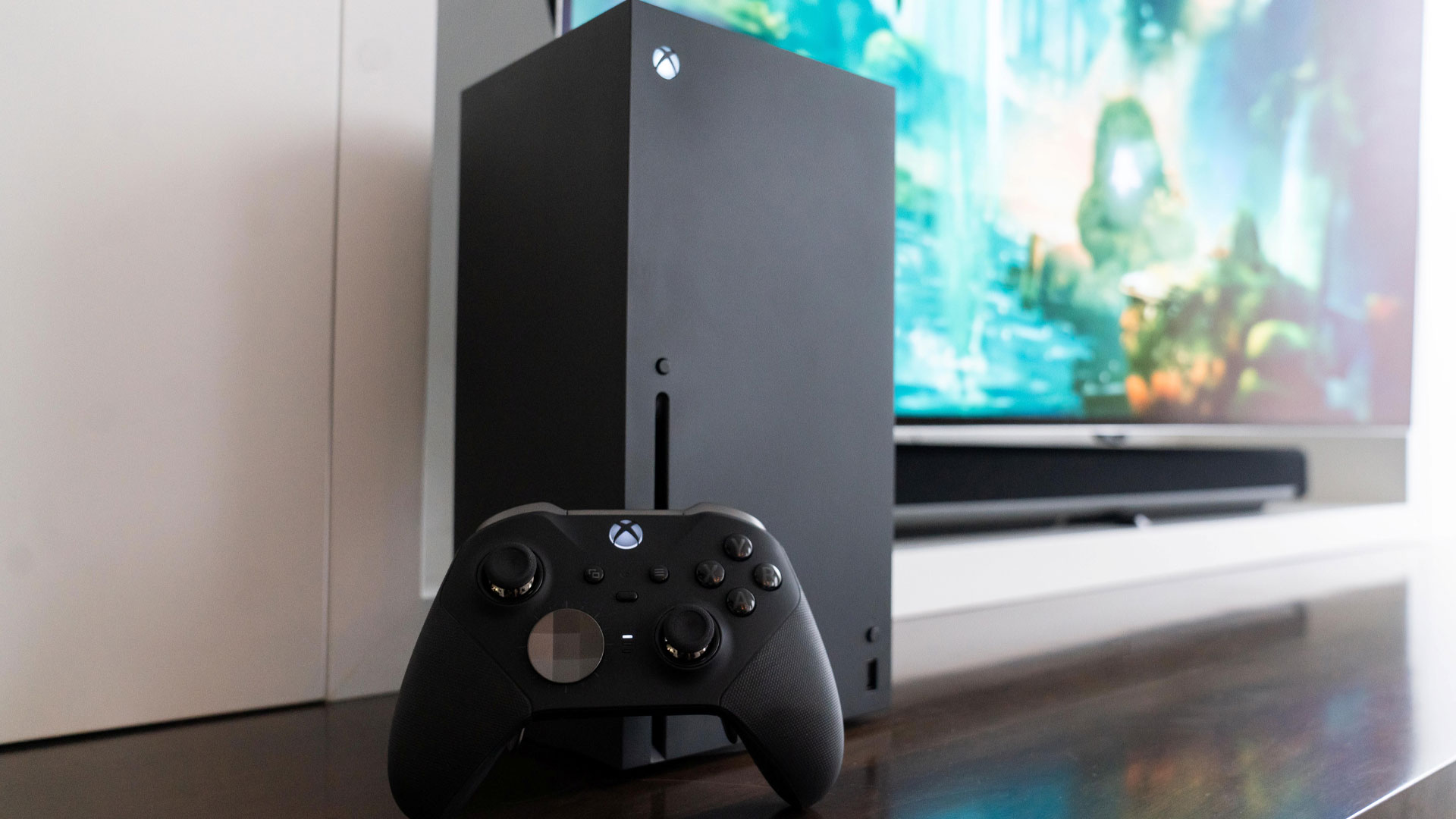 
MICROSOFT is adding a nifty new gadget to their line of electronic gadgets.

The Xbox Streaming Stick will enable users to access games through the cloud.

The Xbox Streaming Stick would eliminate the need to splurge on the pricey Xbox Series X – currently sitting at $499.99 at Best Buy.

TechRadar reported the dongle device is part of the Xbox Everywhere plan.

The stick is expected to connect to televisions via the HDMI port.

Some may come to own an Xbox Streaming Stick with the purchase of a Samsung TV.

Microsoft has reportedly partnered with Samsung to put the power of the stick directly into new televisions.

The streaming platform, in conjunction with the Samsung partnership, will have Microsoft angling for footing in the application wars against Apple TV, Paramount+ and others.

The Xbox Streaming Stick is lined up for launch within the next 12 months, according to TechHive.

But reporters at The Verge are cautioning against ditching your gaming console.

Regrettably, Spencer had said “I don’t think anything is going to stop us” when the streaming concept was first introduced almost two years ago.

Microsoft acquired Call of Duty developer Activision Blizzard for a whopping $68.7billion at the start of 2022.

The company is a tech behemoth with the teeth and financial strength to reinvent the gaming business yet again.