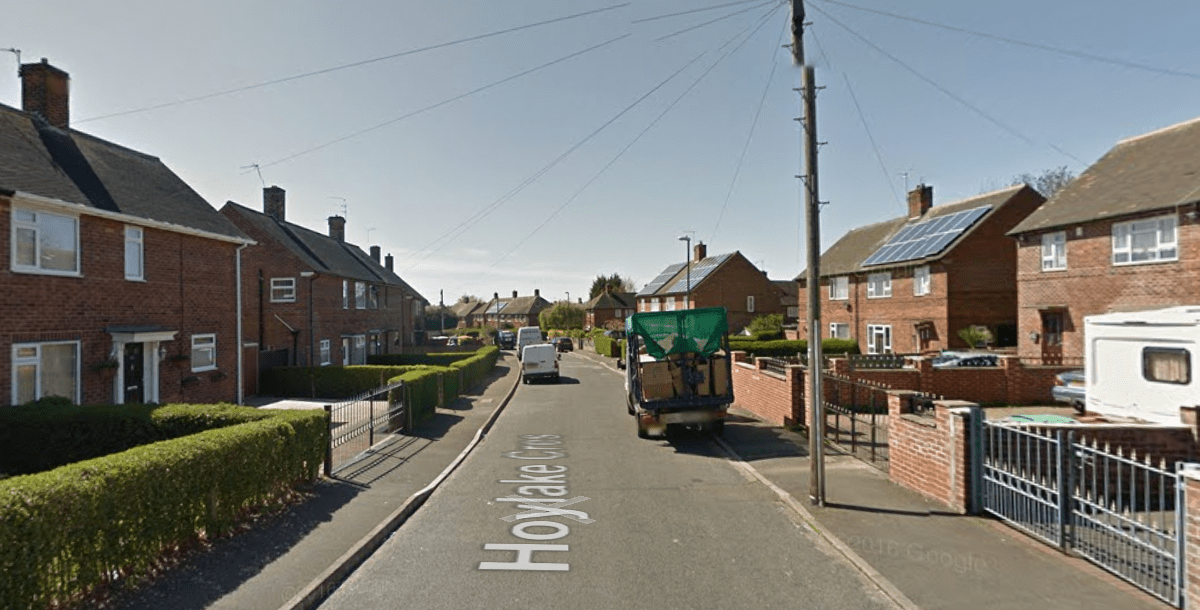 
A WOMAN has suffered life-changing injuries after she was attacked by her own American bulldog as she reportedly tried to protect a child.

Cops believe the casualty, as well as a second woman, had thrown themselves in front of the dog as it tried to maul a youngster.

The horror unfolded in a Nottinghamshire house in the early hours of Sunday morning.

It’s understood the women were bitten on their faces, arms and stomachs during the savage attack in Bilborough, the Nottingham Post reports.

Another person living in the house stabbed the crazed dog with a kitchen knife to try and save the victims.

Both of the women were rushed to hospital.

An emergency vet was also called, but the badly-injured dog was put down.

“This was an incredibly distressing incident for everyone involved and we are making enquiries to establish how and why it happened,” he said.

“It’s devastating that a woman has suffered such serious injuries caused by her own pet but we can only be grateful that it didn’t result in far worse consequences had the animal been able to attack the child.

“Although we don’t believe that the animal was a banned breed, this is a stark reminder to all pet owners not to take any chances with animals around children, particularly if they have ever displayed violent tendencies.”

In 2019, mum of three Elayne Stanley, 44, was mauled to death by her American bulldogs after a row with her pregnant daughter.

An inquest in April heard neighbours in Cheshire threw bricks at the dogs in a bid to stop the fatal attack.

The animals had already killed another pet and bitten another owner. Ms Stanley’s partner had been handed a court order to keep them under control three years before her death.