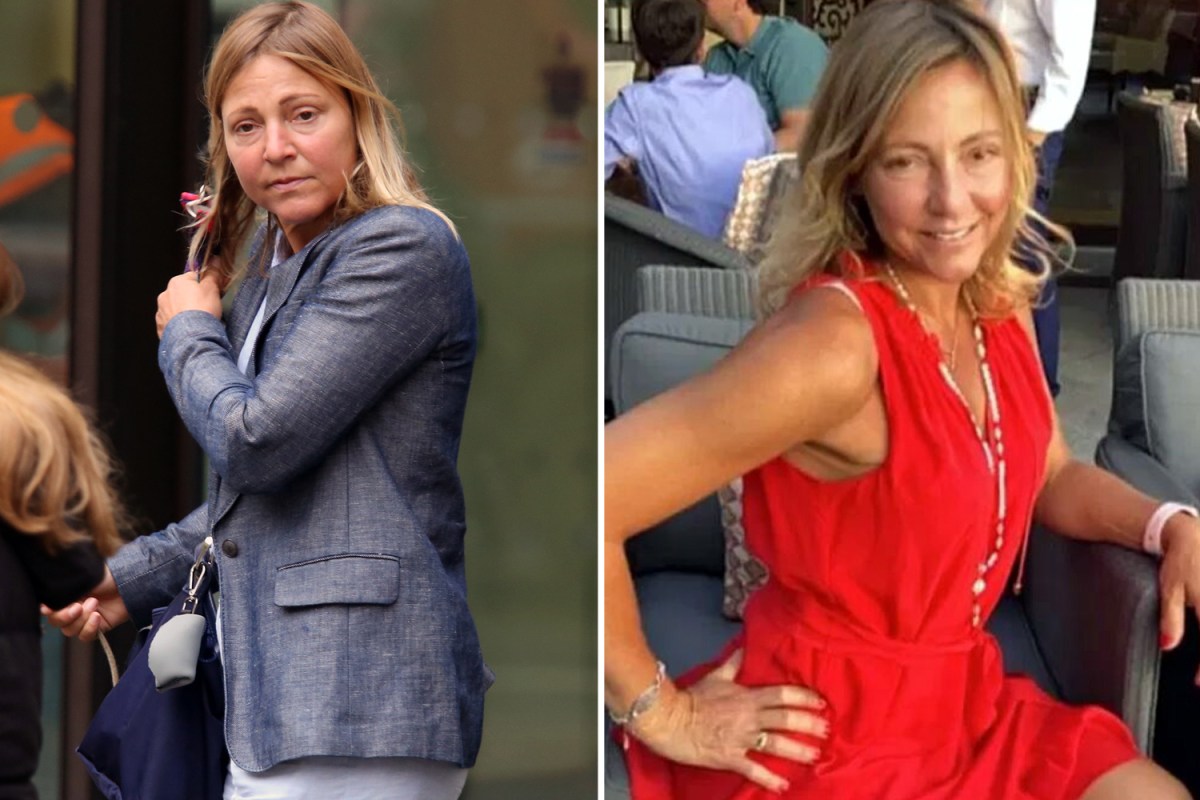 Philippa Copleston-Warren, 46, also used an app to turn the bedside table light on and off in his Lincolnshire home, said prosecutors.

She ordered her ex-boyfriend’s new partner to get out of his house from more than 100 miles away after accessing his Alexa device and CCTV cameras.

The girlfriend did so in floods of tears, upon hearing the demand from the virtual assistant.

By logging into an app linked to smart devices in her victim’s home, she could see her ex’s new girlfriend via cameras installed in his property, Isleworth Crown Court was told.

Using the app to turn the bedside table light on and off, Copleston-Warren then shared a naked photo of her former lover on Facebook with the caption: “Do I look fat??? My daily question.”

Copleston-Warren, from Chelsea, west London, appeared at court on Tuesday by video link.

She pleaded guilty to a single count of disclosing private sexual photographs with intent to cause distress on or before October 6 2019.

Prosecutors said her victim was also locked out of his Match.com dating account, from which four derogatory messages were sent to his new girlfriend.

The Crown Prosecution Service (CPS) said her ex found out about the image after he received concerned messages from people he knew.

And Copleston-Warren sent a message which read: “You might also want to remove your naked picture off Facebook.”

“She left her victim feeling completely violated in his own home and online.

“She also gloated about her actions on a WhatsApp group and threatened to send the nude image further afield to friends and business partners of the victim.”

Those nude photos went viral as far as Pakistan and impacted on his work and business.

The photo was “eventually taken down by Facebook after it was reported as inappropriate.

“Posting naked images online in an act of revenge is illegal and offenders will be brought to justice,” Ms Meikle said.

The man was targeted after the couple had split after two years.

After the management consultant accessed his Facebook account, naked photos of him online spread as far as Pakistan, reports Mail Online.

Jacob Bindman, defending, said there was no “hacking” involved when his client gained access to the Alexa device and CCTV system.

“She had joint access to those accounts, had the passwords and login details, so it is absolutely incorrect to state there was any hacking,” he said.

Misba Majid, prosecuting, had earlier told the court that Copleston-Warren’s ex had returned home with his new girlfriend on October 5, 2019.

Ms Majid said: “The defendant spoke through the Alexa account to tell the complainant’s friend in the property to leave and to take her stuff.

“She also used the Alexa to turn the lights on and off.

“This so distressed the individual it caused her to cry and she left.

“Later that day he received various different text messages about how the defendant was going to disclose photos, naked photos and upload them to his Facebook.”

The defendant had also claimed on his Facebook account that her ex had fathered two children out of wedlock, the court heard.

Ms Majid added: “He stated that those nude photos went viral as far as Pakistan and impacted on his work and business, given the amount of people who had seen them.

“He felt completely violated and had ripped his world apart.”

Judge John Denniss adjourned sentencing until October 6 for reports to be prepared.