Who is Bret Michaels and why was he hospitalized? 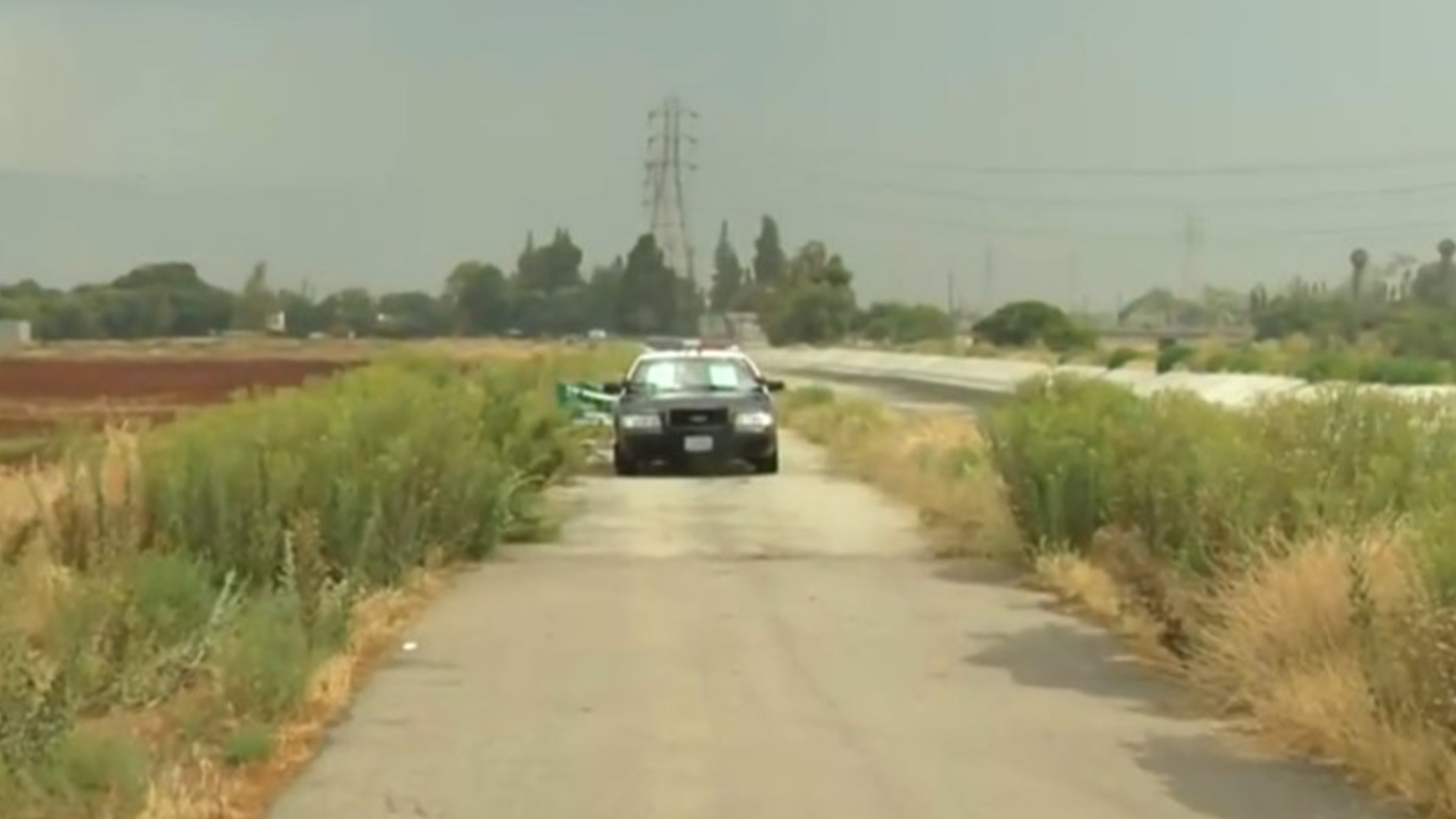 
A LIGHTNING strike killed a woman and her two dogs in Southern California on Wednesday, according to police.

The woman was walking with her dogs on a bike path around 9 in the morning in Pico Rivera at the time of the incident.

The woman has yet to be identified nor has her family been notified at this time, said the Los Angeles County Sheriff’s Department.

All outdoor activities in Pico Rivera have been shut down by city manager, Steve Carmona, to keep residents safe.

“We canceled our farmer’s market and also some of our summer camps for our kids that are playing outside just as a precaution,” said Carmona.

All city crews were also ordered to work indoors for the rest of the day.

A warning was issued to residents, urging them to be careful then outside.

“Today’s incident is a strong reminder that people and organizations must exercise extreme caution and stay indoors as much as possible during a thunderstorm,” read a press release from city officials.

In addition, Carmona warned residents to be cautious and careful.

“There’s a high activity of thunderstorms in the area. This is a tragic incident. But again, we just caution the residents just to be careful.”

A monsoonal storm brought the lightning through Southern California along with scattered thunderstorms.

Throughout the state, lightning strikes and stormy weather have caused significant delays.

Some rides were delayed in Disneyland due to lightning near the park.

The last fatal lightning strike in Southern California was in 2014 when a 20-year-old man was killed.