Woman arrested for murder after boy, two, found in critical condition and dies in hospital in South Wales 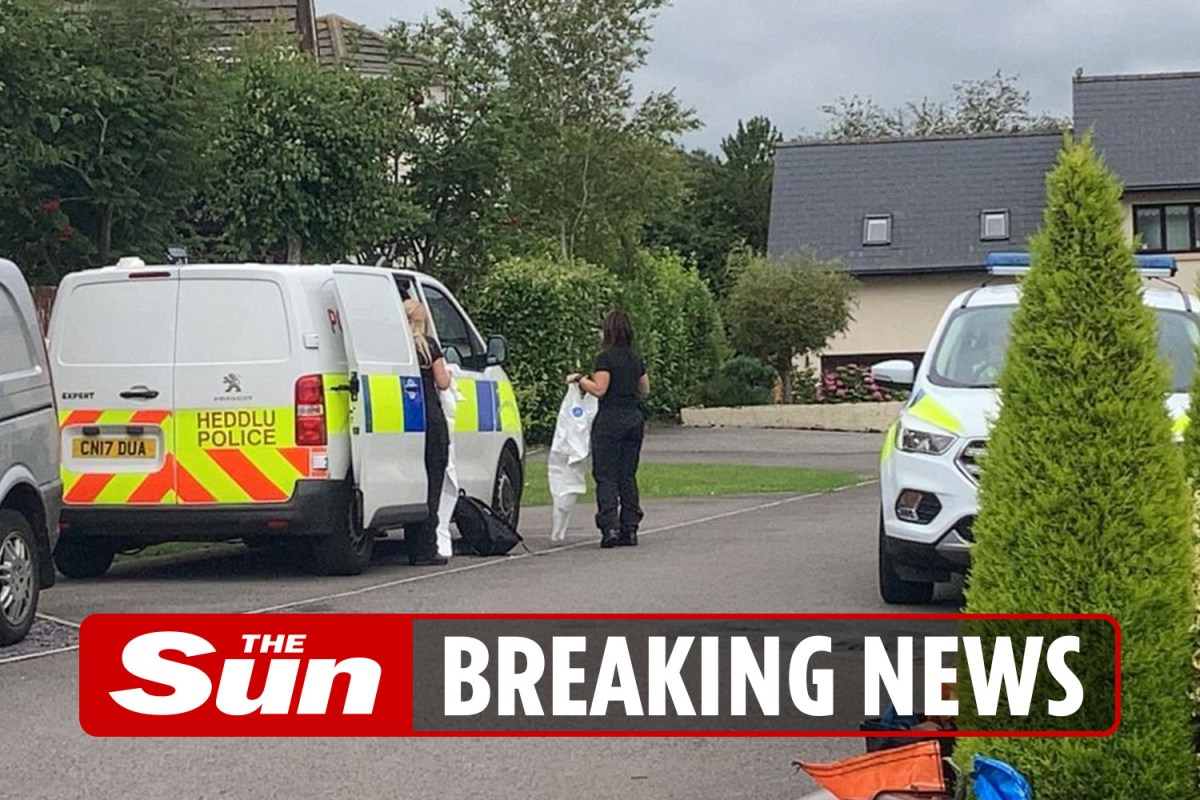 
A TWO-year-old boy has died after he was taken into hospital in critical condition, police have confirmed.

A 31-year-old woman was intially arrested on suspicion of attempted murder after emergency services were called to the home in Bridgend, Wales on Wednesday.

Police and paramedics attended the scene shorting before 8pm and the toddler was immediately taken to University Hospital of Wales in Cardiff.

He died a short time later.

South Wales Police confirmed an investigation had been launched following the “serious incident” in Bridgend.

A force spokesman said: “The child was taken to the University Hospital of Wales, Cardiff, where he remains in a critical condition.

“A 31-year-old woman has been arrested on suspicion of attempted murder and is in custody.

Detective chief inspector Matt Davies told Wales Online: “I understand this incident will have caused concerns in the local community but I must stress we are not currently looking for anyone else in connection with this matter at this time.

“The family continue to be supported by dedicated family liaison officers and I would appeal to people to refrain from speculating on social media at what is a very difficult time for all concerned.”

Anyone with information can contact police via 101 or by emailing [email protected] giving reference *282674.