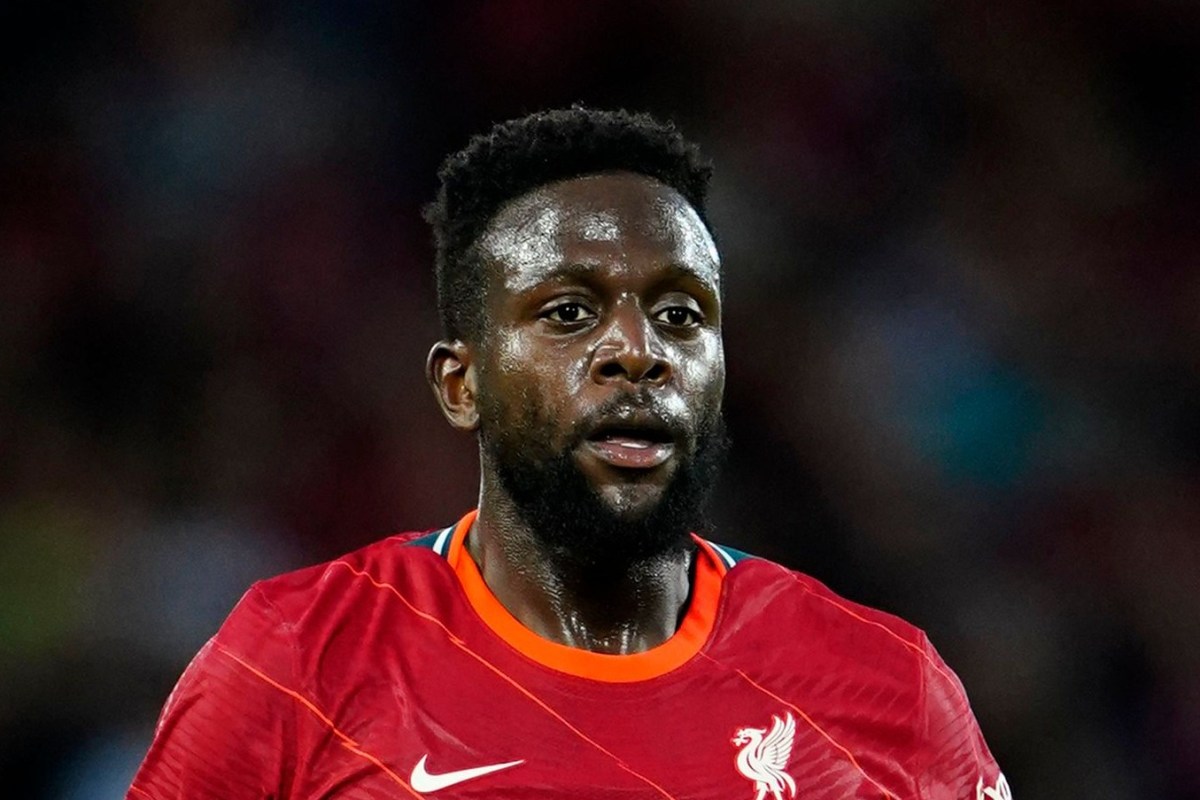 
LIVERPOOL striker Divock Origi is the object of a three-way transfer tug-of-war, according to reports.

Crystal Palace, Wolves and West Ham are reportedly interested in the Belgian striker.

Origi, 26, achieved hero status at Anfield in 2019, when he struck the clincher in that year’s Champions League final.

But since reaching those heady heights, Origi has become a fringe player under Jurgen Klopp.

The forward has struggled for minutes, stuck behind the likes of Mo Salah, Roberto Firmino, Sadio Mane and Diogo Jota in the pecking order.

According to the Telegraph, the Reds could choose to flog Origi – who still has two years remaining on his contract.

He was an unused substitute against Norwich yesterday, as Liverpool got their season off to an ideal start with a 3-0 win.

Origi joined the Reds from Lille in 2014, before spending a season back on loan with the French club.

He has been in and out of the team in the six years that have followed, and was even loaned out to Wolfsburg for the 2017-18 campaign.

Origi has made 157 appearances for the Reds in total, scoring 35 goals and laying on 14 assists.

Crystal Palace started the season yesterday with Jean-Philippe Mateta up front, while they also still have Christian Benteke.

Wolves have been boosted by the return of Raul Jimenez, although would enjoy further forward options.