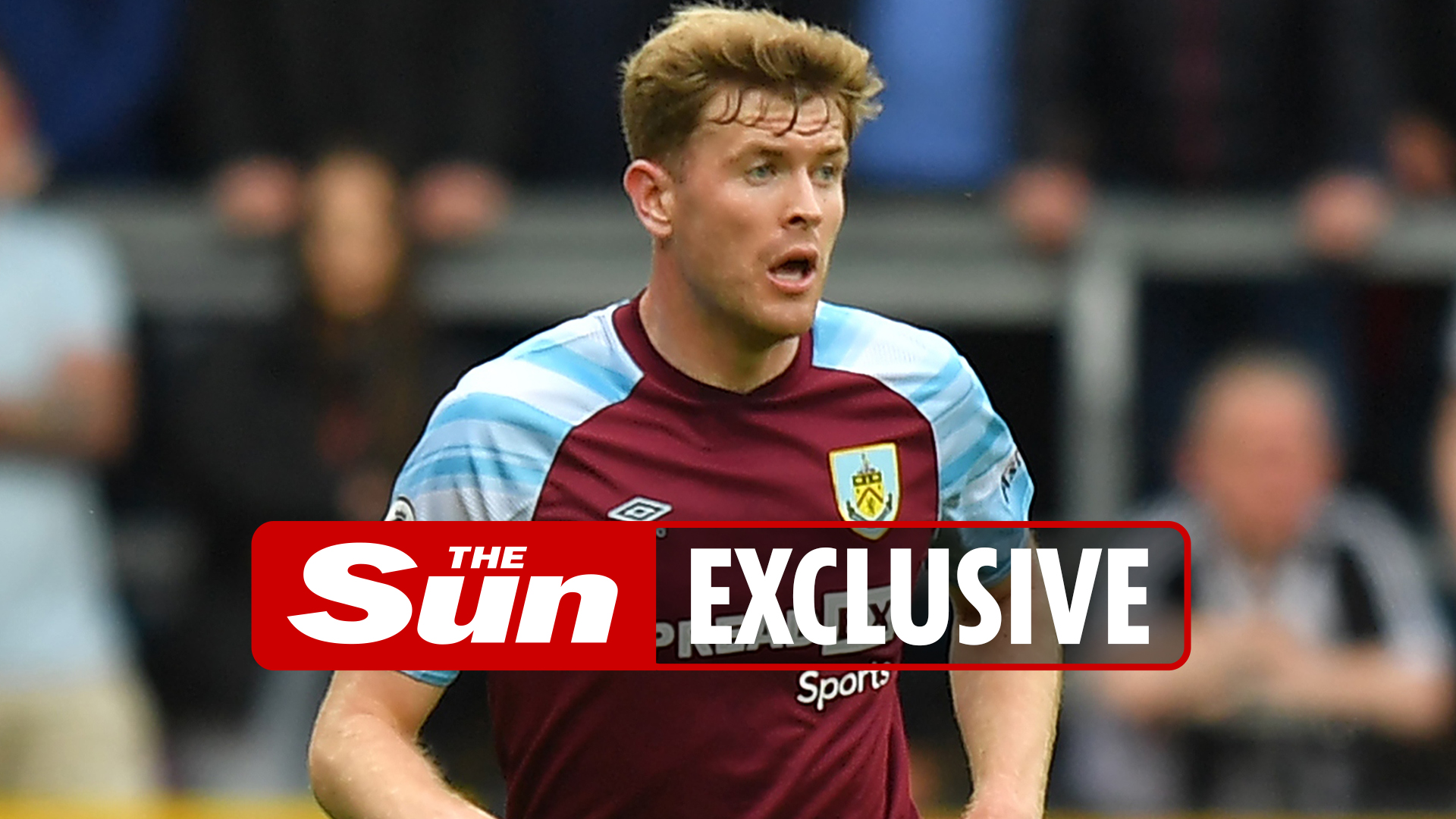 
WOLVES and Leicester are involved in a two-way fight for Nathan Collins.

Both Newcastle and Leeds have been linked with the Ireland defender following Burnley’s relegation.

But SunSport has learned that the two Midlands clubs have shown the strongest interest with bids from both expected this week.

Leicester are looking to tighten up their defence, with their record of 59 goals conceded the worst in the top ten.

And Burnley are resigned to selling the centre-half after just a year but want a profit on the £12million they paid Stoke.

Collins, 21, established himself as a regular for the Clarets from March onwards and, in all, clocked up 19 Premier League appearances and two goals.

After scoring a wonder goal – his first for the Republic of Ireland – against Ukraine last Tuesday, Collins admitted he was unsure if he would return to Turf Moor.

Collins said: “Who knows, who knows that question? Who knows where I’ll be in ten days? I don’t know myself. We will see what happens.”

Burnley have had three bids of up to £1.5m rejected by the League One outfit for ex-St Patrick’s Athletic defender McNally, 22, but are expected to make an increased offer.

Kompany knows all about Harwood-Bellis, 20, having had the City starlet on loan at Anderlecht for the first half of last season.