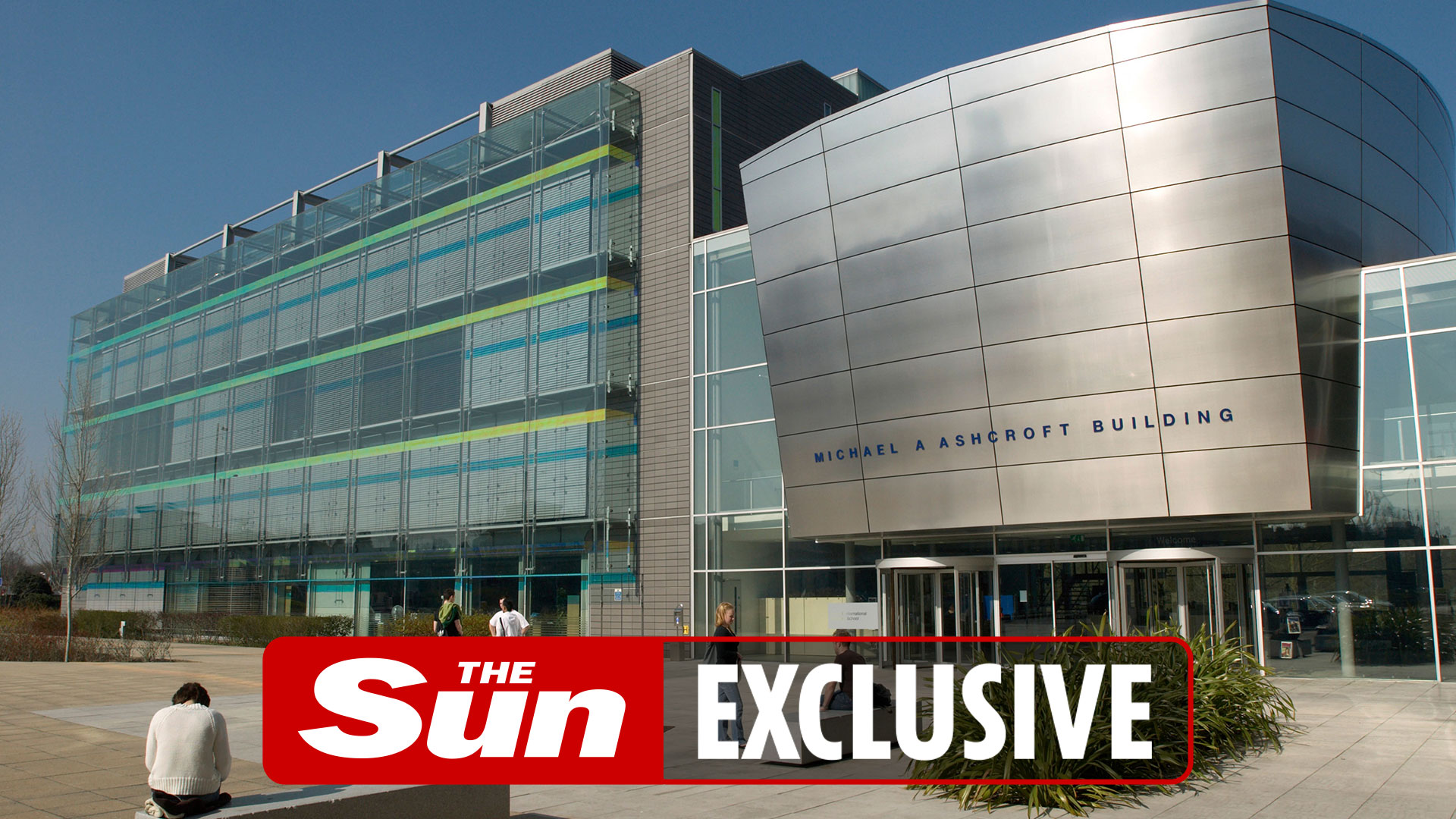 WOKE university bosses have told students not to challenge other people’s gender in public loos.

Anglia Ruskin, rated in the top 40 worldwide, is the latest to introduce gender neutral lavatories.

Trans students at ARU made signs for the male and female loos urging users not to confront anyone they think is using the “wrong” toilet.

The signs state: “They are using the facilities they feel safe in.”

ARU has campuses in Cambridge, Peterborough, Chelmsford and London.

Another critic said: “Anglia Ruskin are going to get huge kickback.”

Last year ministers said it was a misconception the law required removal of sex-specific toilets.

TAKE TO THE FLOOR