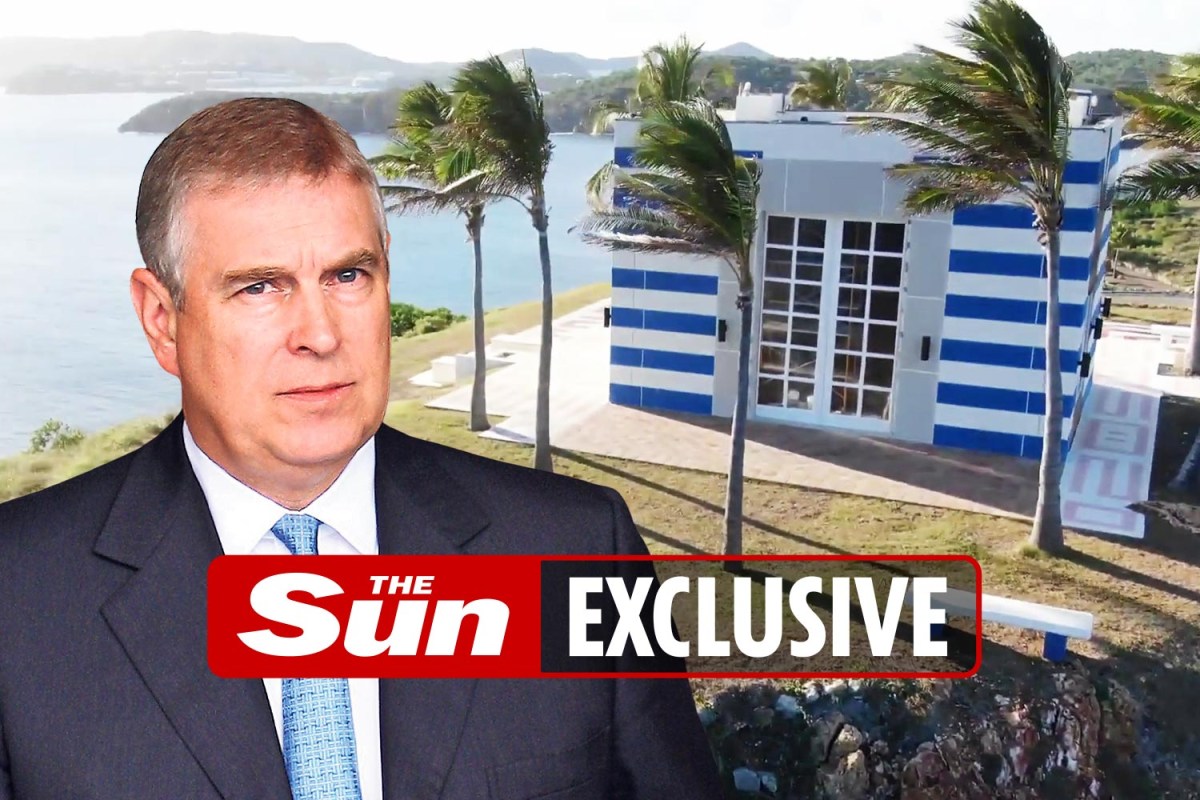 
A WITNESS is prepared to swear on oath that he saw Prince Andrew groping Virginia Giuffre on Jeffrey Epstein’s “paedo island”.

Steve Scully, Epstein’s former telecoms specialist, says he spotted the Duke kissing and grinding against a bikini-clad blonde by a pool “between 2001 and 2004”.

He insists the woman was Virginia — and is willing to give evidence in court for the first time.

Earlier this week 38-year-old Virginia filed a civil lawsuit in the US claiming Andrew assaulted her in New York, London and the Caribbean when she was 17.

Her lawyers were understood to want to speak to Steve, 71.

He told The Sun on Sunday: “I was working on the phone and he (Andrew) was by the pool with Virginia. As soon as I saw him, I recognised him.

Steve says they were “bumping and grinding” for several minutes before lying on lounge chairs by the pool.

Steve, whose story was first revealed by The Sun on Sunday last year, says he later met Andrew, now 61, as the royal held hands with the woman on a pathway.

He is convinced it was Virginia and was struck by how young she was, saying: “She stood like a kid would stand behind a parent.”

Steve added: “Andrew’s protecting himself and his family.

“If Virginia’s lawyers call, I will definitely speak to them and I would give a deposition under oath telling them what I saw.

“The nice thing about the truth is that it doesn’t change!

“There’s no question in my mind that I saw Prince Andrew and Virginia together and no question that he would remember the incident either.

“He should come clean.”

Andrew is alleged to have forced Virginia to “engage in sex acts against her will” at Epstein’s Manhattan mansion in 2001, the lawsuit claims.

It followed an alleged incident in which he sat with her and Johanna Sjoberg on his lap and groped her with his Spitting Image puppet.

Flight records show that Banu, under the initials BK, was on the same plane as Epstein, Virginia and Johanna which landed in New York before Andrew’s visit.

Banu is thought to have fled her LA base for Turkey, where she has family connections.

There is no suggestion she was involved in illegal activity or knew of Epstein’s sex trafficking operation.

Voiceover artist Emmy Tayler, 46 — a former assistant of Epstein’s lover Ghislaine Maxwell — is also likely to be the focus of Virginia’s lawyers.

Emmy, of Oxford, was on Epstein and Maxwell’s March 2001 trip to London — where Virginia says Andrew sexually abused her at Maxwell’s home.

He has remained silent since she filed her lawsuit in New York on Monday.