Why is education STILL failing working class kids like me? 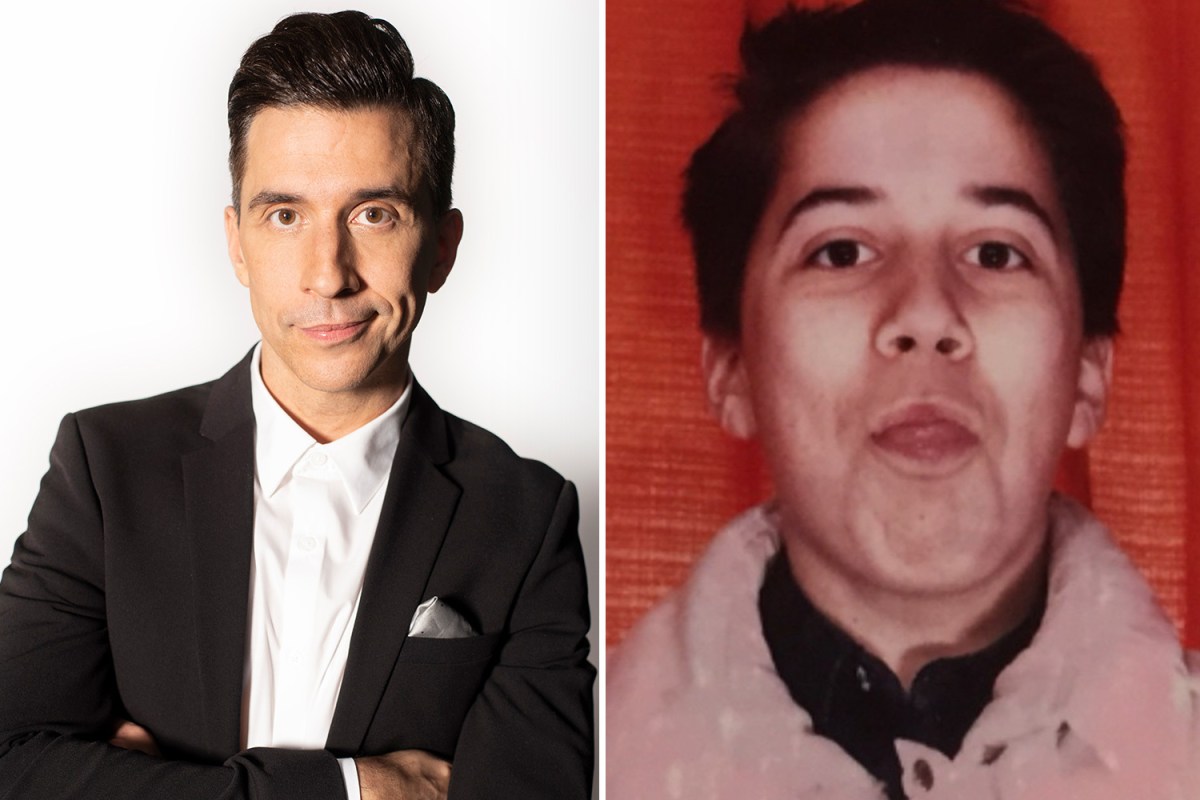 
STUDENTS might have had record-breaking GCSE results yesterday but a class divide is seeing kids miss out.

While 61 per cent of private school children received top marks, only 20 per cent of state secondary pupils received the highest grades.

Former education tsar Sir Kevan Collins warned this week: “There’s a huge risk that one of the legacies of Covid, the education legacy of Covid, could be growing inequality.”

According to data from the exams regulator Ofqual, children who qualified for free school meals were 28 per cent less likely to receive an A grade at A-level than those pupils who did not.

The figures come in spite of the Government’s £3billion funding boost to help schools bounce back after the pandemic.

Comedian Russell Kane grew up on a council estate in the Eighties and argues that not enough is being done to help working-class kids to get on.

‘The education system favours the rich’

By the time I sat my GCSEs I had totally checked out, like a lot of working-class boys.

Basing someone’s success in life on what they are up to aged 16 is dangerous thinking.

You might have it in you to become a multi-millionaire businessman or woman.

But by the time you hit 16 the education system, which favours rich, academic kids, has already ground away your confidence.

Depending on where you live and your family situation and history, that is what is going to dictate how much you earn at 30.

It’s shocking that no one is talking about this and I’m not stating anything surprising by saying working-class kids go on to earn less.

We all know this.

The Government have taken steps to level the financial playing field for women in recent years and rightfully so.

But why is nobody prioritising plugging this class attainment gap?

I failed my A-levels and ended up working in a posh shop selling Rolexes to the middle classes.

And there was me in my cheap suit, earning £8,000 a year plus commission while living with my nan in a one-bed flat.

Every day I got more and more angry, so I studied for two hours every night and got an A at sociology A-level.

My anger spurred me on and I ended up getting the highest marks in the country and was accepted into university.

If it hadn’t been for my job in a Rolex shop, would I have ended up with a degree? Probably not. And that’s where the system is failing working-class kids.

It’s not good enough that this is all down to luck.

There’s a lot of people who say that comprehensive education is the fairest out there, that everyone gets the same chances.

Well, they don’t. For starters, some kids, depending on where they live, are essentially getting the equivalent of a private education.

And then, how much your parents earn dictates what you get up to in the summer holidays.

Most knackered working-class parents just don’t have the time or money to be taking their kids to art galleries or summer schools every week. And that’s where kids like me fell behind.

If you are growing up on a council estate, in your teens it’s all about survival.

Why is no one addressing the fact that tuition fees are putting off working-class kids who deserve to go to university?

A lot of very patronising people will say: “But tuition fees are a loan you only pay back when you are earning enough.” Yet that’s quite a big gamble for an 18-year-old to weigh up and convince their parents of.

My dad was sceptical when I went to uni. It meant three years without earning to get a bit of paper.

It’s culturally ingrained for people like me that you do not get into debt. Success is paying off a mortgage and dying debt-free.

A lot of — normally quite posh — people are saying how great apprentice­ships are.

I was on Good Morning Britain the other day and the woman before me was an academic going on about how brilliant apprenticeships are.

Was her daughter going to do one? Nope, she was going to uni to become an academic.

You don’t get people going into Eton saying: “Do an apprenticeship.”

How come these courses are aimed exclusively at working-class kids. There’s an in-built snobbery around them.

The only way around that is to hear from the people who did an appren­ticeship and succeeded.

Wouldn’t it be great if we had an Education Secretary who started out as a plumber? And we need to fix the summer holidays, with activities for kids.

But you can’t just saunter in wearing a cardigan to a room full of 18-year-olds and ask them if they want to join a youth club.

This needs to be happening at primary school age.

If you do that, you’d have kids not feeling like write-offs by the time they reach 16.