Why are social media firms providing a platform for ‘incels’ like killer Jake Davison? 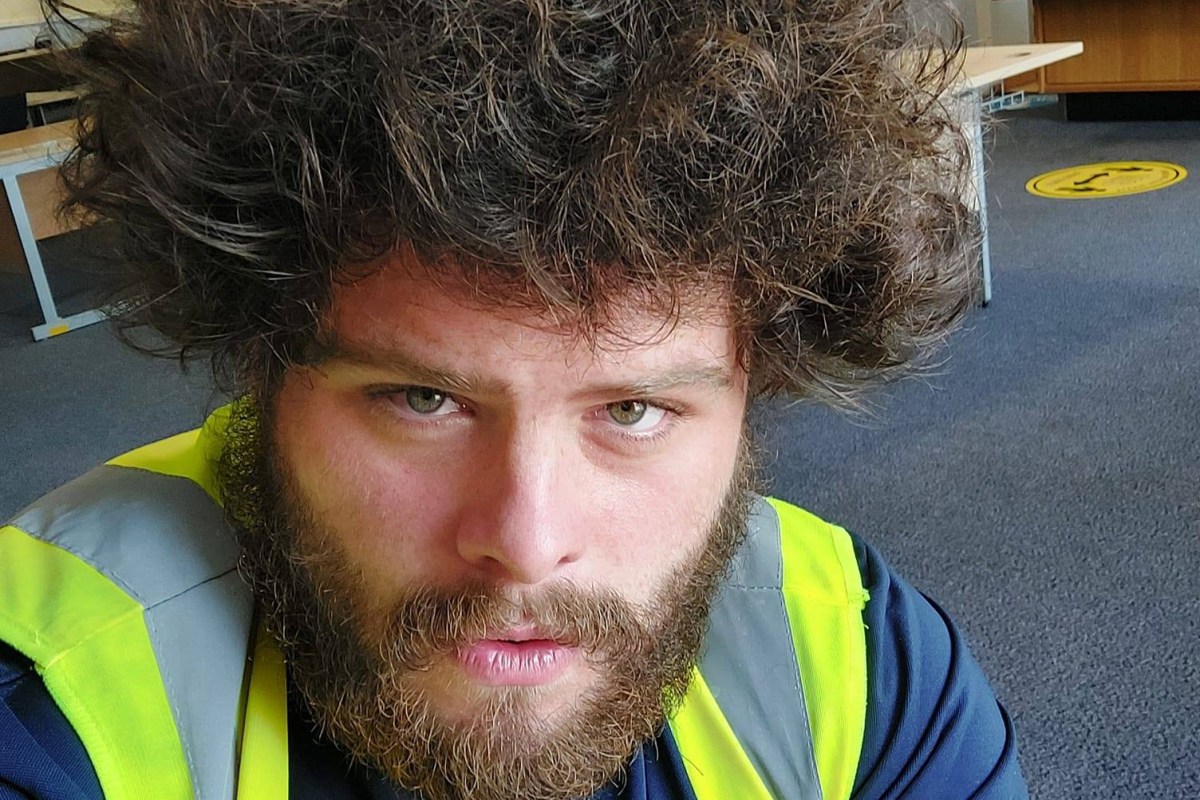 THE Plymouth massacre that claimed five victims, including a three-year-old girl, throws up a host of disturbing questions.

Why are social media firms still providing a platform for the “incel” community of misogynists like killer Jake Davison to feed on each other’s frustrations instead of actively removing them?

Why did it take one firm, YouTube, 18 hours AFTER the killing spree to take down the video of Davison’s ramblings?

And why, despite his first victim, his mum, reportedly raising concerns, was he still allowed a firearms licence?

Thankfully mass shootings in the UK are a rarity, our last one coming in 2010.

But with mental health pushed to the limit by the pandemic, authorities also have to be alert like never before.

If red flags such as those displayed by Davison continue to be ignored, it won’t be 11 years until the next atrocity.

The outgoing Unite leader clearly sees himself as a Che Guevarab revolutionary, but comes over more like Alan Partridge.

His boast of a romance with Jeremy Corbyn’s ex-chief of staff Karie Murphy — after years of aggressive denials and legal threats — is especially revealing.

First in that McCluskey saw suppressing the truth as a “game” but also in that, beyond Unite’s funding leverage, he also had a secret bedfellow who was pulling the strings of Corbyn’s hard-left Labour.

We wouldn’t expect a socialist firebrand on £140,000 a year to see the conflict of interest. But his members might.

IS Prince Andrew’s silence in the face of a rape lawsuit from Virginia Giuffre a deliberate strategy, or an absence of one?

The belief within the Royal Family veers towards the latter, according to one insider, who describes the situation as a “sh*t show of epic proportions”.

Holed up at Balmoral, the Duke of York is set to duck out of the Queen’s Platinum Jubilee celebrations, amid claims Prince Charles has concluded his brother’s public role is a lost cause.

Andrew, who has denied Ms Giuffre’s past claims, must not ignore his accuser.

While the Duke seems to put his foot in his mouth every time he opens it, his silence is scarcely less harmful to the reputation of his family and his country.

OLYMPICS hero Adam Peaty swats aside rivals in the pool with superhuman ease.

But the breaststroke champ admits he will face a tougher challenge to win the coveted Glitterball trophy after signing up for Strictly Come Dancing.

Our advice? Just jive in at the deep end.