Who were the Railway Killers’ victims? 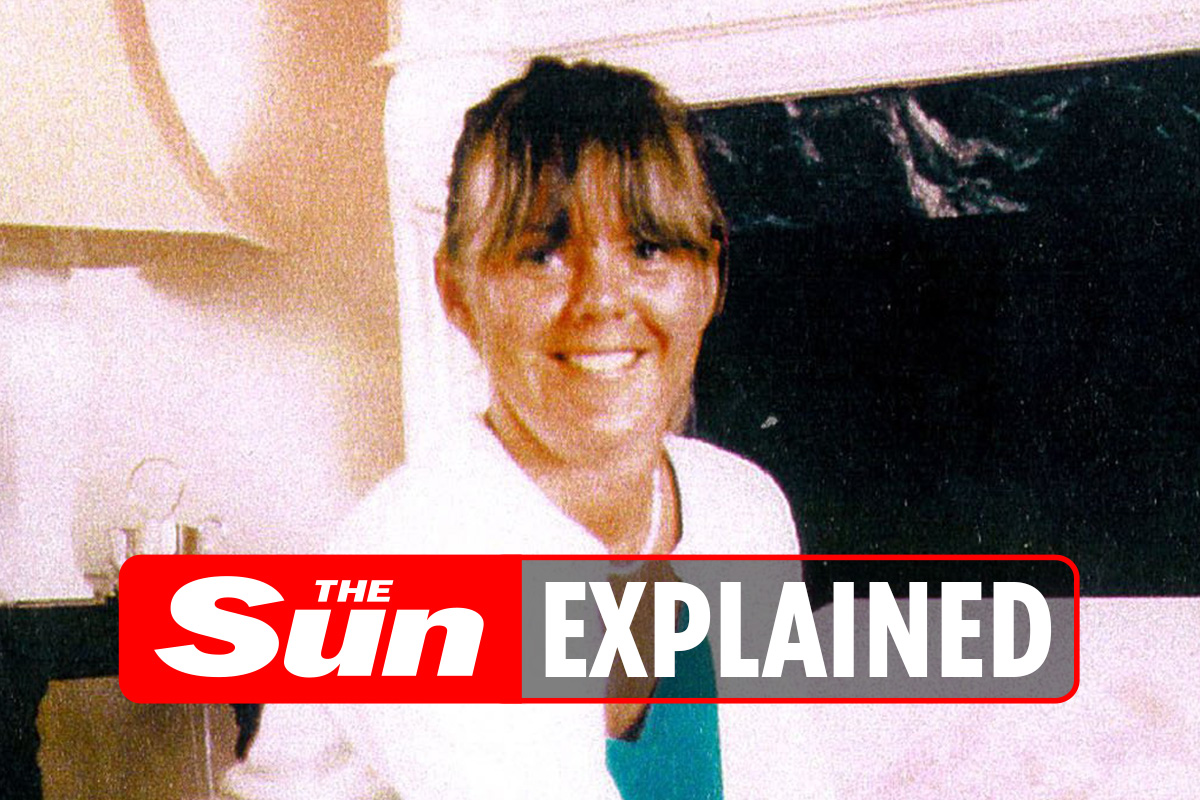 
THE serial killers and rapists that became known as the Railway Killers attacked numerous women in London and southern England during the 1980s.

John Francis Duffy and David Mulcahy are thought to have brutally attacked at least 19 women, killing three of them.

Who were the Railway Killers’ victims?

Duffy and Mulcahy are thought to have launched their first attack on July 1, 1982, when they raped a woman close to Hampstead Station in London’s Hampstead village.

For the next 12 months women were assaulted across London and its suburbs.

In the fall of 1983 the attacks suddenly stopped, with police later finding out this coincided with Duffy’s separation from his wife.

The attacks though started up again in early 1984.

In July 1985, three women were brutally raped on the same night, all in the Hendon and Hampstead area.

Alison Day, 19, was the evil pair’s first victim to be murdered.

Day was on her way to keep her fiancé company while he was working overtime at a printers by Hackney Wick station in east London.

She was grabbed by Mulcahy while she got off a train on December 29, 1985 and Duffy produced a knife.

She was raped repeatedly after the men took her to the River Lee.

Fearing she could identify them, they decided to kill her

Police found her body face down in the adjacent river Lee.

Her blouse had been torn into three pieces and used to gag and bind her.

The third piece was used to strangle her.

Maartje Tambozer, 15, was abducted from Horsley station in East Surrey on April 17, 1986.

She was last seen riding her bike after school to buy some sweets from a local shop.

The pair lay in wait in trees near a path and, after watching her ride past knowing she would return the same way, they tied fishing line across the path to trip the bike up.

After she was raped, Mulcahy turned on her, saying she had been looking at him, and struck her across the head with a stone and she fell to the ground.

After being raped and strangled, the teenager’s body was set on fire and dumped in nearby woods.

Anne Locke, 29, worked for London Weekend Television as a secretary and had been asked to go in on May 18, 1986.

She left work at 8.30pm but never made it home in Brookmans Park, Hertfordshire.

Mulcahy and Duffy, hid her bike, intending to snare its owner as she went to find it.

She was grabbed, forced down the railway tracks to a field where she was raped and murdered.

One of her socks was found inside her mouth and the other had been tied round her jaw.

The men had attempted to burn her body.

Cops suspected Mulcahy had been involved for a number of years but didn’t have the evidence to charge him.

He received 24-year jail terms on each of seven counts of rape and 18 years each for five conspiracies to rape, to run concurrently.