Who were the Railway Killers John Francis Duffy and David Mulcahy? 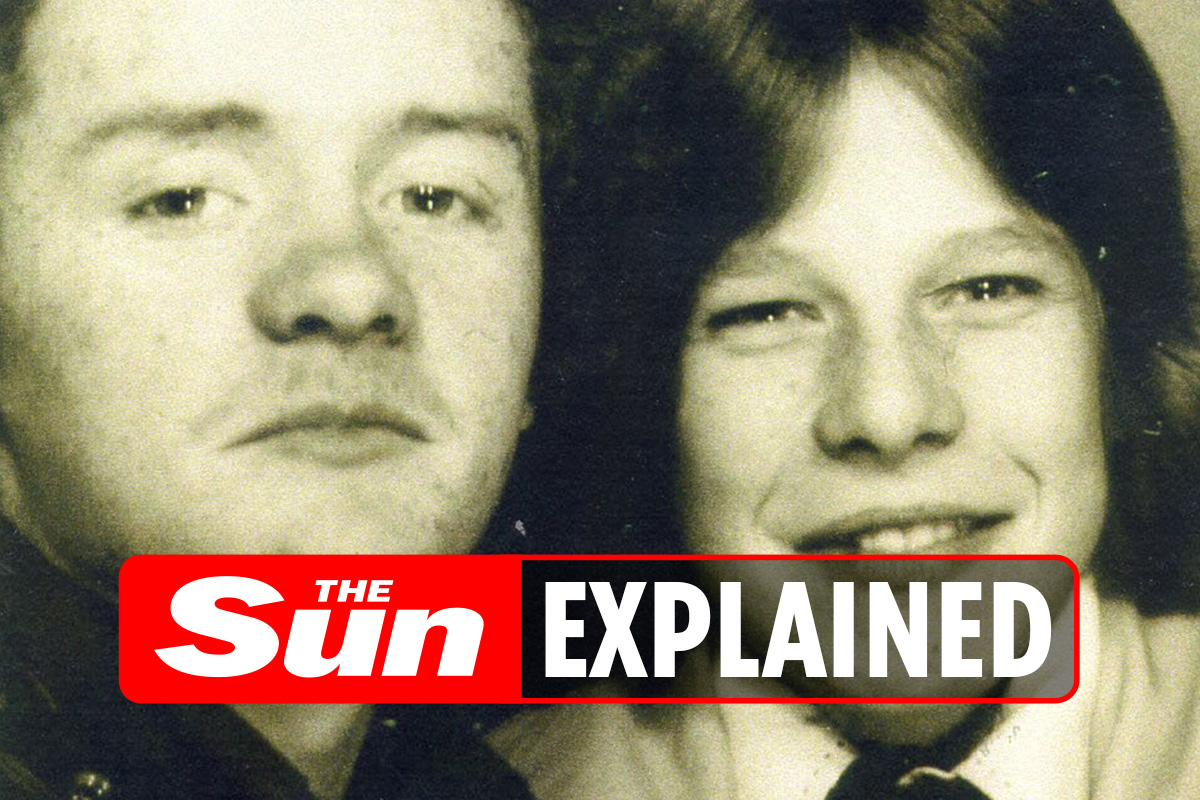 
JOHN Francis Duffy and David Mulcahy are two infamous serial killers and rapists who attacked numerous women in southern England during the 1980s.

The evil pair became known in the media as the Railway Killers or Railway Rapists.

John Duffy, born 1959, was a brutal rapist and killer who struck lone women at railway stations throughout the southeast of England and London.

He was at first thought to have carried out his heinous crimes alone and was sentenced to life imprisonment for the murders.

Duffy and Mulcahy had been life-long friends since their school days in North London.

Both men are said to have been victims of bullying while schoolboys.

He was already known to the cops due to an assault on his wife and he was found carrying a knife.

It’s thought the pair attacked at least 19 women, killing three of them.

On July 1, 1982, Duffy and Mulcahy attacked and raped a woman close to Hampstead Station in London’s Hampstead village.

For the next 12 months women were assaulted across London and its suburbs.

In a bid to catch the culprit – initially they weren’t sure if the crimes were carried out by just one person – police set up Operation Hart, the largest investigation to take place in the UK since the Yorkshire Ripper inquiry.

In the fall of 1983 the attacks suddenly stopped, with police later finding out this coincided with Duffy’s separation from his wife.

The attacks though started up again in early 1984.

In July 1985, three women were brutally raped on the same night, all in the Hendon and Hampstead area.

Duffy and Mulcahy were brought in for questioning, but were eventually released.

However, in August 1985, after a bout of domestic violence at his home, where he attacked his wife, Duffy was arrested.

In September 1985, a woman was attacked in Barnet with the victim giving cops a description of her attacker that fitted Duffy’s profile.

He was brought in for questioning once again but eventually let go after the victim failed to recognise him in an identity parade.

On December 29, 1985, Alison Day, 19, was dragged off a train by Duffy and Mulcahy, and raped repeatedly. She was then strangled with a piece of string.

It was the first time the pair had killed their victim.

Maartje Tambozer, 15, was abducted from Horsley station in East Surrey on April 17, 1986. After being raped and strangled, the teenager’s body was set on fire.

On May 18, the victim was local TV presenter Anne Locke, 29, who was abducted as she got off a train in Hertfordshire and later murdered.

In October 1986, a 14-year-old schoolgirl managed to survive after she was raped by both men.

While stalking a woman in a park on November 7, Duffy was discovered and arrested.

The next day, he was charged with three murders, and seven counts of rape.

Mulcahy was also arrested, but later released due to lack of evidence.

Who was Railway Killer David Mulcahy?

Cops had suspected Mulcahy had been involved for a number of years but didn’t have the evidence to charge him.

A former employee at a cab firm he worked at said he despised women.

“He liked women to be at the kitchen sink where they should be, or in bed,” said Lola Barry, a controller at the cab firm.

She said Mulcahy had once crept up behind her in the office. “He actually got me round the neck, saying ‘How does that feel, are you scared?'”

Prosecutor Mark Dennis said at Mulcahy’s trial: “As they fed their newfound predilections they treated their victims as objects rather than persons.”

It was “only a comparatively small step” between the violence of the rapes and the murders – and Mulcahy was the first to take that step.

“He was the instigator and prime mover in the murders, and the one for whom the sexual abuse had become insufficient to satisfy.”

He also received 24-year jail terms on each of seven counts of rape and 18 years each for five conspiracies to rape, to run concurrently.