Who was Papa Jim and what was his cause of death? 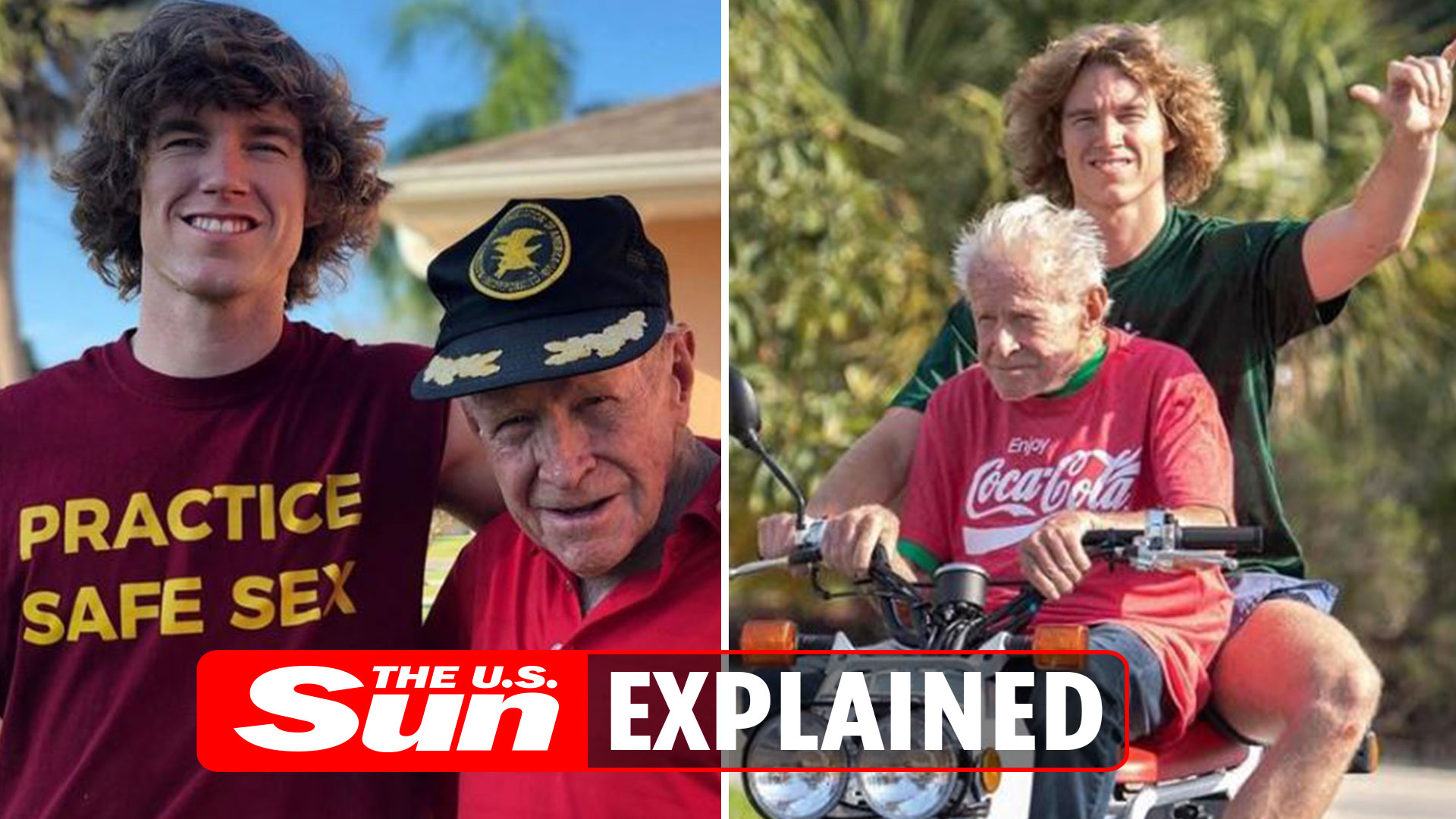 
INTERNET star Papa Jim has died at the age of 92, according to reports.

The grandad was a frequent guest on YouTube sensation Danny Duncan’s channel and was loved by millions of fans. But who was he and how did he die?

Who was Papa Jim?

Papa Jim was a prankster who would do everything from skinny dipping to quad biking on Duncan’s massively popular channel.

But while it may have seemed he was related to the YouTube star, he was in fact the grandad of Duncan’s assistant, David Tomchinsky.

It is not known who his spouse or children were.

In 2021, Papa Jim had fallen victim to a death hoax as rumors circulated online that he had died, The Focus reported.

Duncan – who has 6.51 million YouTube subscribers – rubbished the speculation as he said in an Instagram video that the senior was “alive and well”.

What was Papa Jim’s cause of death?

It is not known how the much-loved grandad died as his family has not released a statement.

He posted: “Thank you for all the laughs and unforgettable memories. I love you, Papa Jim.”

He called Jim the “Greatest of All Time” as he ended his touching tribute with a goat emoji.

Danny also shared pictures of the pair riding on a motorcycle and inside a helicopter.

Thousands of tributes have been paid to the internet star under Duncan’s post.

While one fan added: “RIP Papa Jim. Always had such good vibes in Danny Duncan videos.”

On his LinkedIn page, he describes himself as an “experienced social media manager, producer, and account executive”.

He added how he has “a demonstrated history working with advertising agencies, radio stations, and video production companies”.

He lives in Sarasota, Florida.