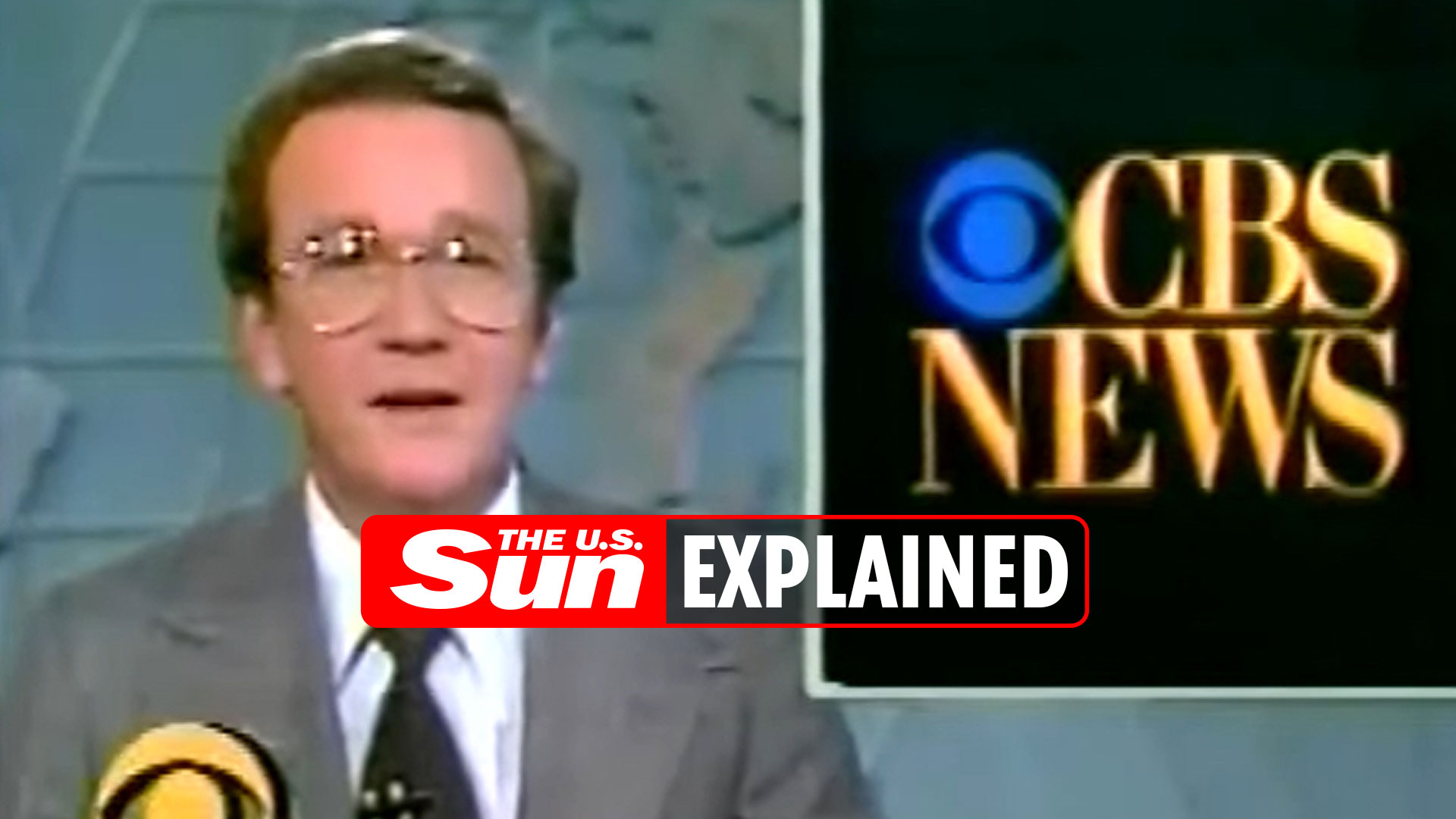 Who was Richard Wagner?

Richard Wagner joined CBS News in 1964 and was sent to Saigon to cover the Vietnam War.

It was unusual for a reporter to be sent abroad to cover stories for a televised audience but Wagner paved the way for different methods of reporting the news.

The era was referred to as the Golden Age of television news and in an interview with the Capture Culture podcast in 2018, Wagner spoke about the shock and trauma of being placed in a war-torn area, according to Deadline.

“I recall a situation once where we were pinned down, couldn’t move, and then the barrage lifted almost as quickly as it had begun, and I wanted to swiftly stand up now that it was safe and do a standup,” Wagner said.

Prior to his news career, Wagner received his Bachelor’s degree from Georgetown University’s School of Medicine and served with the US Army at its Biological Warfare Research Center at Fort Detrick, Maryland from 1959 to 1962.

Wagner is survived by his wife, Donna Lewis-Wagner, and his daughter, Kerry Wagner.

What did Richard Wagner report on?

Wagner reported on both national and international affairs, often traveling to where the news was happening.

He covered the Salvadoran Civil War in 1984, Nelson Mandela’s release from a South African prison in 1990, and the events that led up to Saddam Hussein’s invasion of Kuwait and the ensuing Operation Desert Storm.

An accomplished reporter, Wagner spent a portion of his time, based in London, Hong Kong, and Johannesburg.

On a local level, he reported on the Three Mile Island nuclear accident in 1979, which was the site of a nuclear power plant located in Pennsylvania.

Due to mechanical and human errors, the plant erupted in a partial meltdown, releasing dangerous radioactive gas into the atmosphere.

Wagner was also privy to covering NASA’s Challenger disaster in 1986 and in 1993, he advanced to the first health and science correspondent at CBS.

What awards did Richard Wagner receive?

Wagner was awarded the Overseas Press Club Ben Grauer Award in 1987 for his impressive on-the-ground reporting, but it was just one in a long list of awards he received over his career.

It was while he was near El Suchitoto, El Salvador in 1984 with Newsweek photographer John Hoagland when was killed in a crossfire.

His reporting during the event won him the Sigma Delta Chi award and toward the end of his CBS career, he received an Ohio State University Radio-Television award for his CBS Radio documentary on DNA.