Who was Alison Day and what happened to her? 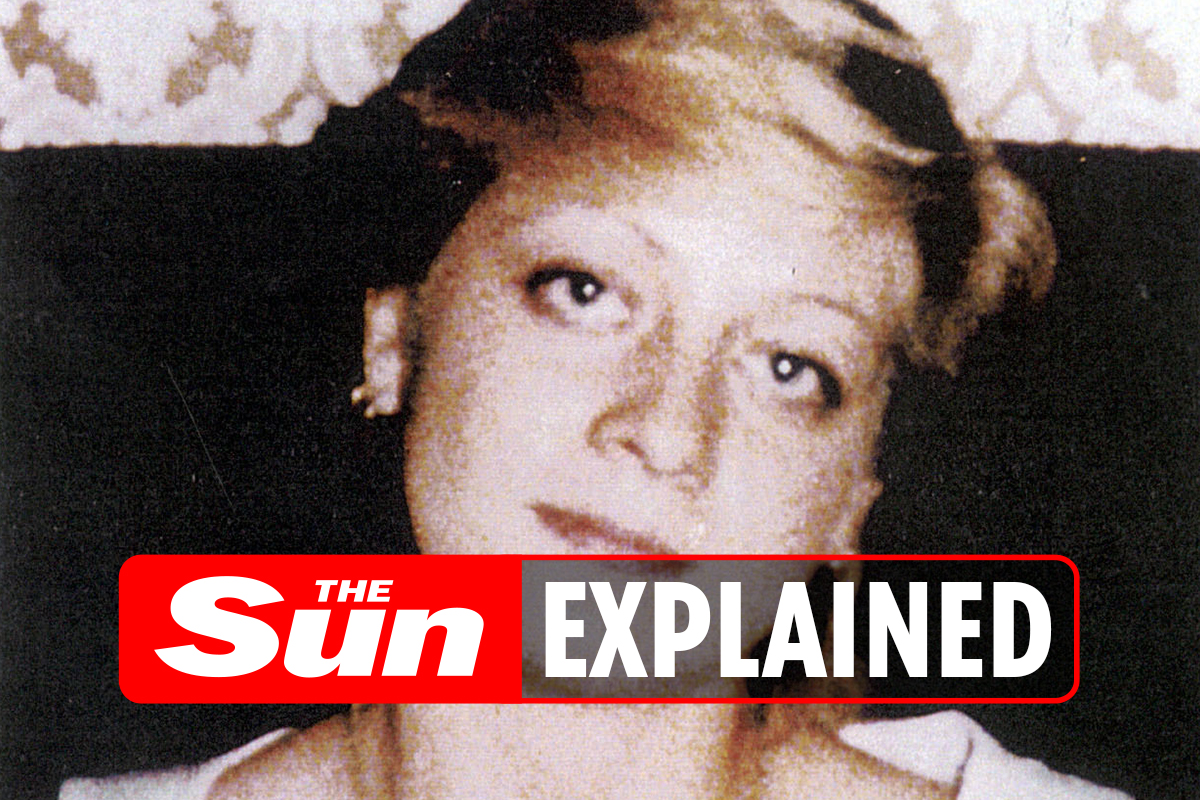 
ALISON Day was the first victim to be murdered by John Francis Duffy and David Mulcahy.

The serial killers and rapists, who became known as the Railway Killers, attacked at least 19 women, killing three of them in the 1980s.

Who was Alison Day?

Alison Day, 19, was the evil pair’s first victim to be murdered after they had carried out numerous attacks on women across London and southern England.

Day was on her way from Romford where she lived to keep her fiancé company while he was working overtime at a printers by Hackney Wick station in east London.

What happened to Alison Day?

She was grabbed by Mulcahy while she got off a train on December 29, 1985 and Duffy produced a knife.

She was raped repeatedly after the men took her to the River Lea.

Fearing she could identify them, they decided to kill her.

Police found her body face down in the adjacent river Lea 17 days later, she had been weighed down with stones placed in her pockets.

Her blouse had been torn into three pieces and used to gag and bind her.

The third piece was used to strangle her.

What happened to John Francis Duffy and David Mulcahy?

Cops suspected Mulcahy had been involved for a number of years but didn’t have the evidence to charge him.

He received 24-year jail terms on each of seven counts of rape and 18 years each for five conspiracies to rape, to run concurrently.