Who is singer Antigoni Buxton? 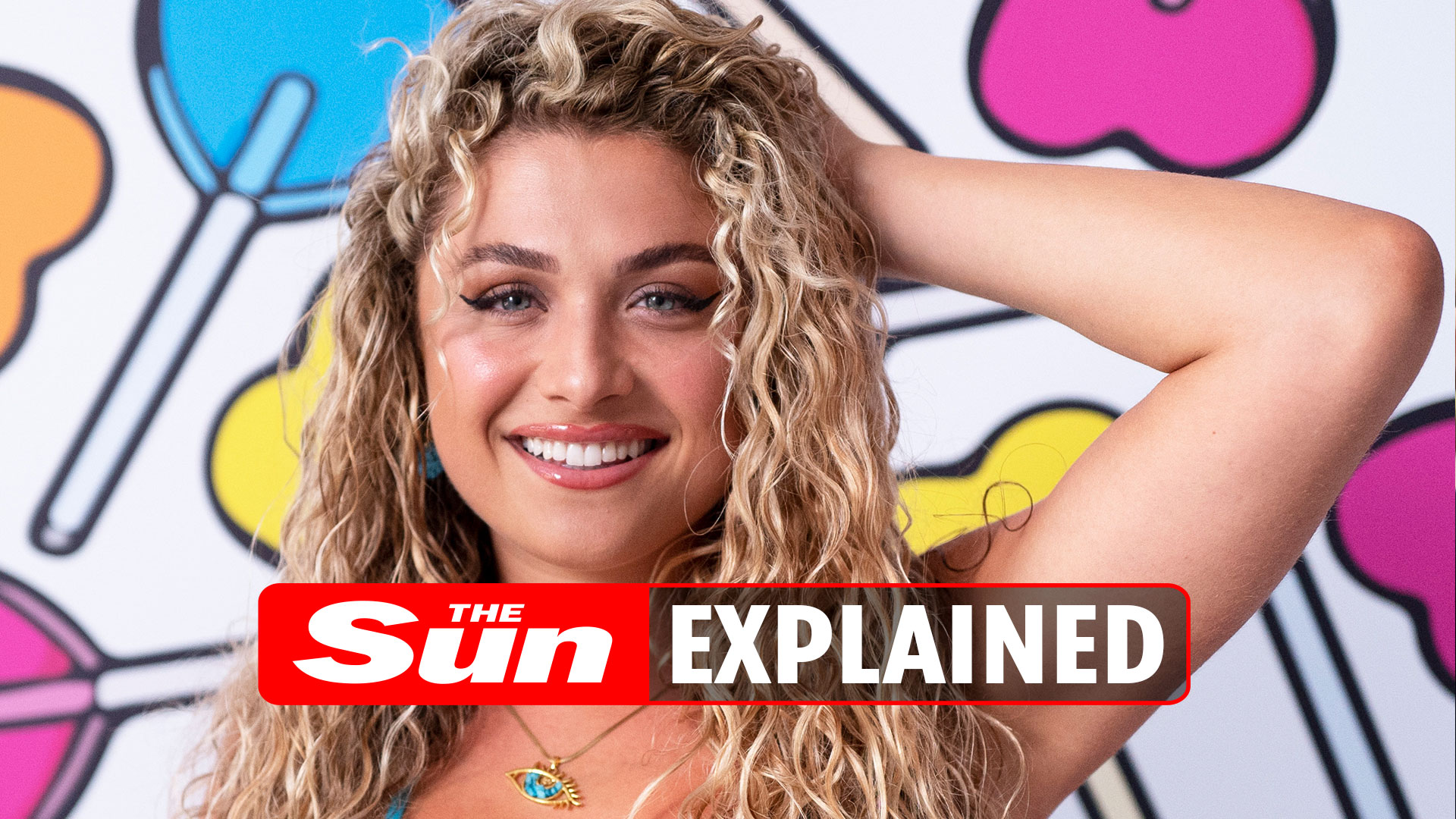 
ANTIGONI BUXTON is well known for being the daughter of celebrity chef Tonia Buxton.

The star is the latest bombshell to enter the Love Island 2022 villa – here’s everything you need to know about her.

Who is singer Antigoni?

Antigoni is a singer from North London.

The 26-year-old, who also has Cypriot roots, was signed to Island Records when she was 20 by former president Darcus Beese – the man who also signed Amy Winehouse.

She since left to start her own independent label Sirena Records and her latest single Hit List was released last month.

Her music has been described as a mix of “hip hop with UK beats and Greek/Middle Eastern elements”.

In April this year, she hosted a star-studded event to launch her single Red Flag, which was attended by the likes of boxer Anthony Joshua.

Antigoni references her love life a lot in her music, including the single Red Flag.

She was previously in a nine-year relationship with her childhood sweetheart before they split up so she could focus on music.

She also dated former Love Islander Jack Fowler for a few months, but their romance eventually fizzled out.

In 2022, the singer entered the famous Love Island villa as a bombshell, looking to have some fun under the Spanish sun.

She said: “I’ve been single for almost a year and a half and for the whole of the last year my goal has been to have as many different experiences as possible.

“I’m a Cypriot girl and I love being in the sun. I’ve got nothing to lose!”

Does she have social media?

Her gram features an array of glamorous bikini pictures and photos of her family.

She has a YouTube channel with over one thousand followers.

Who is her famous mum Tonia Buxton?

The 54-year-old is a regular guest on Sunday Brunch.

Buxton lives in north London, with her husband Paul and their four children, and have been married since 1996.

She is the host of the Discovery Channel Travel & Living series My Greek Kitchen and My Cypriot Kitchen.

In 2016, Buxton released her cookery book The Real Greek.

The mum-of-four also makes regular appearances as a guest on The Independent Republic of Mike Graham’s show on Talk Radio.

You can find out more about the contestants for the new series here.

The first 11 Islanders including Michael Owen’s daughter Gemma are:

Catch Love Island live on ITV2 and the ITV Hub.

A new episode airs every night at 9pm Sunday to Friday.

On Saturday nights, there is a highlights episode, which airs unseen footage from the villa.

And on Sundays, Laura Whitmore will host Aftersun with a panel of experts after the main show airs..