Who is Oliver Dowden and who’s his wife Blythe Dowden? 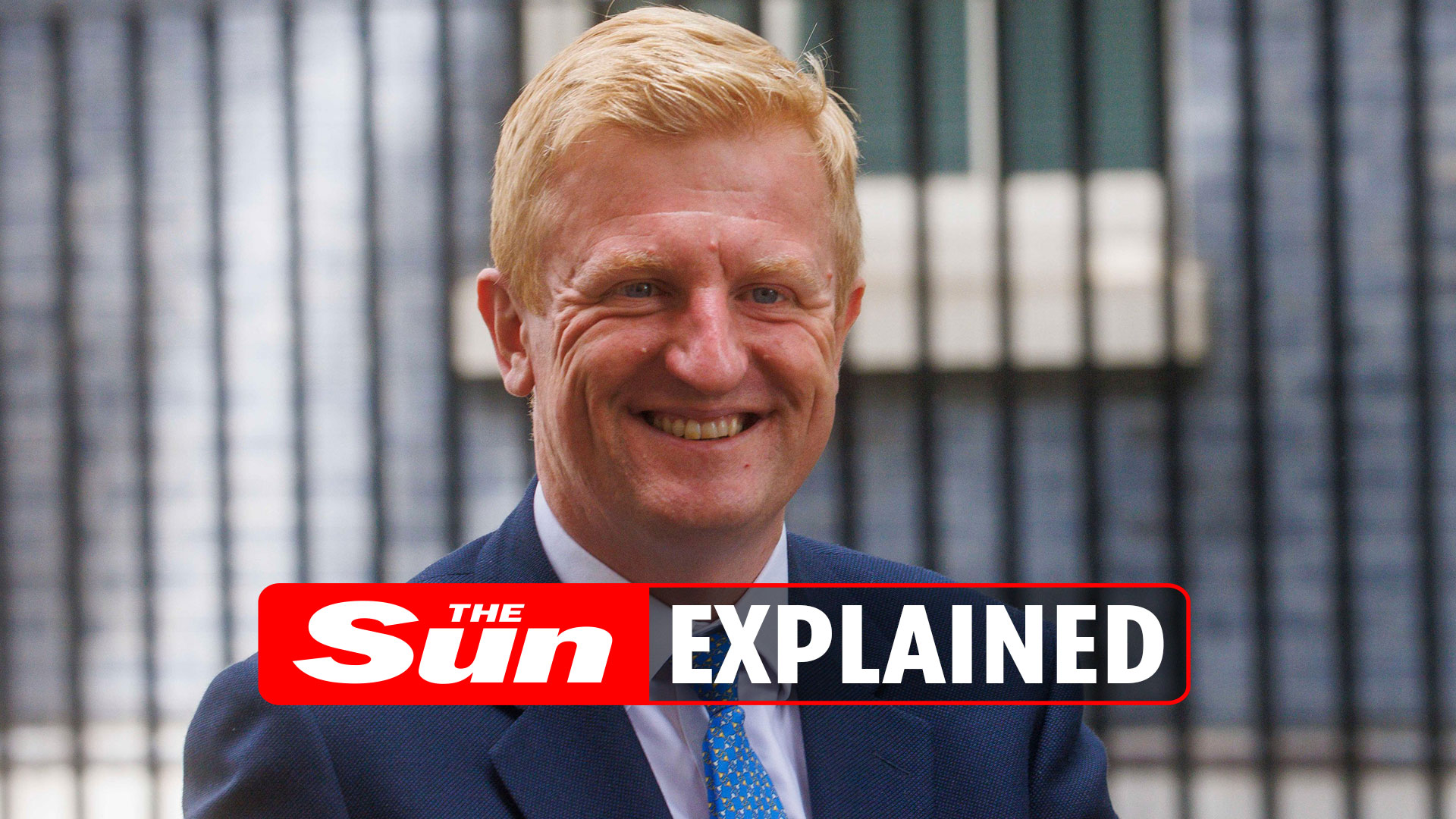 
TORY MP Oliver Dowden has had a whirlwind political career in the past few years, holding multiple positions and appearing regularly on TV.

After a series of brutal losses for the Conservative party at by-elections, Dowden stepped down from his position as co-chairman.

Who is Oliver Dowden?

Oliver Dowden major political career began with his appointment as the Member of Parliament for Hertsmere, Hertfordshire which he has held since 2015.

From 2021 to 2022 he was co-chairman for the Conservative Party, alongside Ben Elliot, but stepped down after by-election losses.

In his resignation letter he said: “Our supporters are distressed and disappointed by recent events, and I share their feelings.

“We cannot carry on with business as usual.”

Dowden served as the Minister for the Cabinet Office in 2019 before becoming the Secretary of State for Digital, Culture, Media and Sport in 2020.

He has led numerous coronavirus press briefings, notably to announce the return of the Premier League on June 17, which he called a “milestone”.

Born on August 1, 1978, Dowden grew up in Bricket Wood, Hertfordshire, where he attended Parmiter’s School.

Later, he read Law at Trinity College, Cambridge, before going on to work for the Conservative Research Department in 2004.

After a brief stint at PR firm Hill & Knowlton, he moved back to work for the Tory party as a special adviser.

He then became David Cameron’s deputy chief of staff before becoming the MP for Hertsmere in the 2015 election, taking over the seat of James Clappison.

Dowden was opposed to Brexit before the 2016 referendum, but was promoted to Parliamentary Secretary to the Cabinet office as part of Theresa May’s cabinet reshuffle in January 2018.

Oliver Dowden is married to a woman named Blythe Dowden, it is not publicly known how they met.

The pair are thought to have been together for a number of years and have two children.

Blythe is a teacher and lives in Hertsmere with Oliver and their children.

Does Oliver Dowden have children?

Blythe and Oliver Dowden have two children but the ages and genders of the children are unknown.

According to the Hertfordshire Advertiser, they attend a local school in Dowden’s constituency of Hertsmere.

In March 2020, Dowden went into self-isolation after a member of his family showed symptoms of the coronavirus.