Who is Michigan deputy Ryan Proxmire? 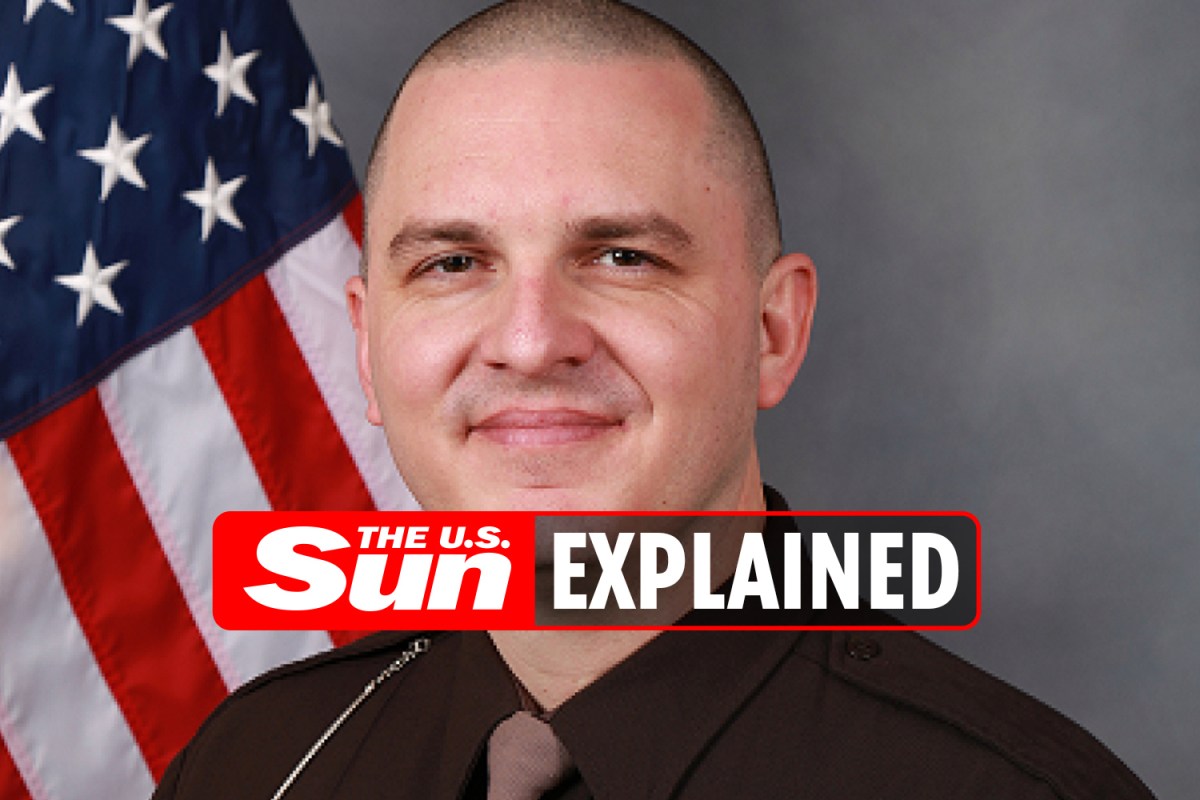 
RYAN Proxmire is one of the many Americans who risk their lives every day on the frontlines as a deputy in the state of Michigan.

After being in critical condition for days, Proxmire passed away at the age of 39, following a chase with a gunman on August 14, 2021.

Who is Michigan deputy Ryan Proxmire?

Proxmire was a member of the sheriff’s office road patrol team who also worked in the jail and instructed other deputies in-field training, taser use, and tactics for control and defense for Kalamazoo County.

Joey Bird, owner of T&J Towing, called Proxmire a “very funny guy,” and said that he was a “very loving and caring,” man.

Proxmire was a 1999 graduate of Three Rivers High School and a former player on their school’s football team.

He had been on the force for nine years prior to his death and is survived by his wife and four children but not much information is available on his family.

What have Michigan politicians said about deputy Ryan Proxmire’s death?

While the community has rallied together since Proxmire’s death, Michigan leaders have taken to Twitter to share their condolences for the fallen officer.

State Senator Sean McCann said: “My heart goes out to the family and colleagues of Deputy Ryan J. Proxmire, the Kalamazoo County Sheriff’s Deputy who was killed in the line of duty. Brave men and women rush towards danger to keep us safe and sometimes pay the ultimate price. Deepest sympathies to them all.”

Kalamazoo Mayor David Anderson added in that Proxmire’s death is a “sad, sad moment and time for reflection.”

“Thank you to Deputy Proxmire, who paid the ultimate price while working to protect and serve Kalamazoo County,” Michigan State Rep. Julie Rogers added. “The senseless fun violence in our community must end.

Proxmire was fatally shot following a police shootout on August 14.

Kalamazoo County deputies had encountered a suspect that was reportedly involved in a chase earlier in the day with a neighboring agency and started another chase before opening fire on the officers.

Proxmire was hit by the suspect while other deputies had returned fire and killed him.

The identity of the suspect has not been released to the public yet.