Who is Kemi Badenoch? 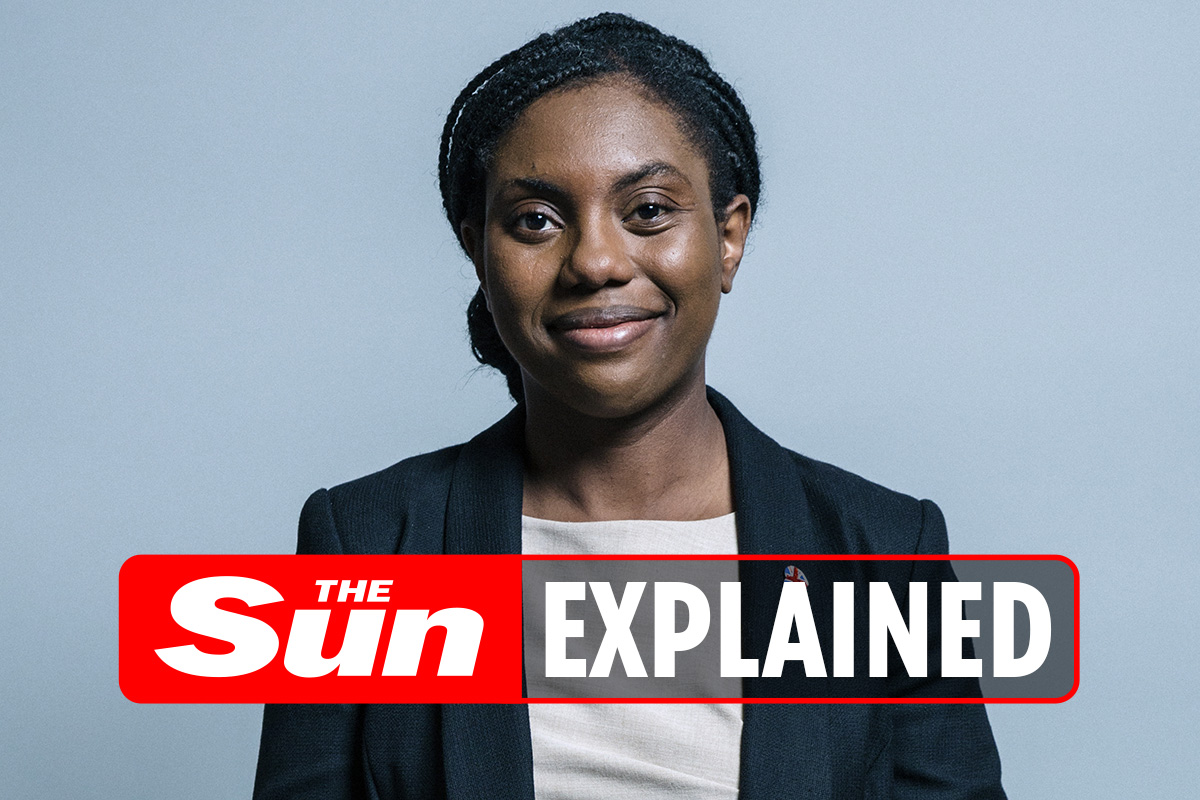 
TORY MP Kemi Badenoch is being lined up to replace Gavin Williamson as education secretary, according to reports.

The 41-year-old is understood to be one of Boris Johnson’s number one candidates, but who is she? Here’s all you need to know.

Who is Kemi Badenoch?

Kemi Badenoch is the Conservative MP for Saffron Waldon and the current equalities minister.

She only joined parliament in 2017 when she was handed the safe seat of Saffron Walden in Essex- replacing the outgoing fomer deputy speaker Alan Hazlehurst.

Now the 41-year-old, who also serves in Rishi Sunak’s team at the Treasury, has developed a burgeoning reputation amongst the grassroots for her war on “woke campaigners.”

In included her eyebrow raising comments last year when she criticised “certain people” calling for changes to the history curriculum in British schools in the wake of the Black Lives Matter movement.

The Tory MP said that some campaigners wanted the history curriculum to be taught “in a way that suggests good people are black people” and “bad people are white people”.

The equalities minister also came under scrutiny over her decision earlier this year to publish journalist Nadine White’s emails on social media in a stream of tweets, accusing her of “creepy and bizarre” behaviour.

It has been reported by the Times that Prime Minister Boris Johnson plans to draft in Kemi Bandenoch during the next cabinet reshuffle.

It comes as the current Education Secretary, Gavin Williamson, has faced criticism over his handling of schooling and exams during the pandemic.

One Tory MP said Mr Williamson is “wetting himself about getting the sack” following a series of high-profile missteps.

They told The Times: “He keeps telling people he knows where the bodies are and the PM is too weak to sack him.”

However, insiders have suggested that the PM is reluctant to dispense with the education secretary until the pandemic is fully over.

What has Kemi Badenoch achieved so far?

Born in Wimbledon to Nigerian parents, Badenoch spent much of her early childhood abroad before returning to the UK aged 16 to obtain her A Levels.

She went onto study at the University of Sussex, before taking up stints as a software engineer, systems analysts as well as a role as a director at both a bank and a magazine.

Since coming into politics, the 41-year-old has been admitted into the famed 1922 Executive Committee and appointed into the parliamentary justice committee.

Her influence was so telling that she was listed at Number 96 on Conservative political commentator Iain Dales ‘100 most influential on the Right 2017.’

Badenoch’s other roles have seen her become the Conservative Party’s Vice Chair for Candidates and the Parliamentary Under Secretary of State for Children and Families.

Away from work, Kemi is married to Deutche Bank employee Hamish Badenoch.

The couple have two daughters and a son.