Who is Kathy Barnette? 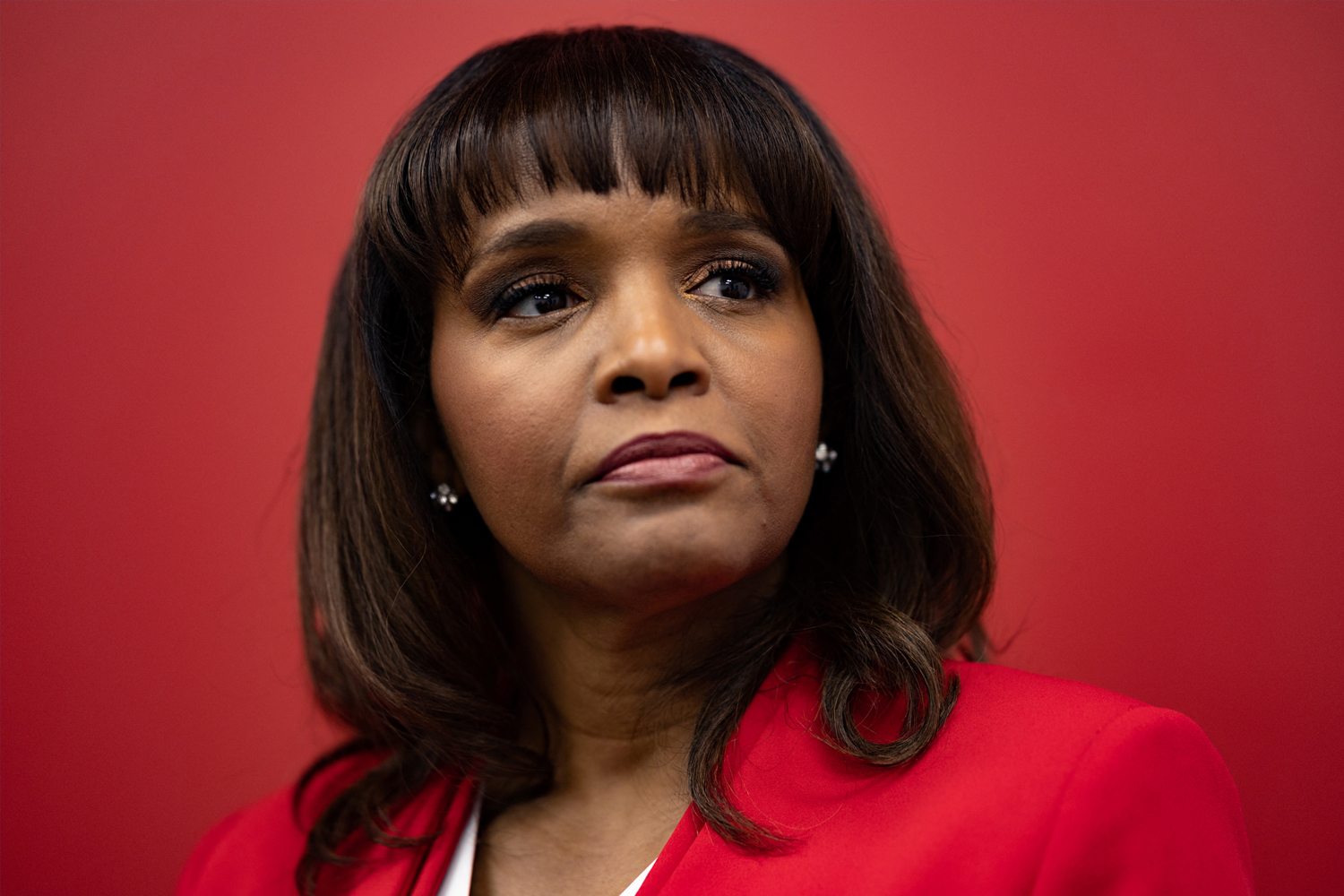 
REPUBLICAN Kathy Barnette is running for a Pennsylvania Senate seat for the first time in her career.

Considered to be a far-right conservative, Barnette’s policies have earned her support from voters.

Who is Kathy Barnette?

Kathy Barnette is a 50-year-old mother of two.

Speaking about her policy against abortion in a campaign video, Barnette said her mother gave birth to her when she was only 12 years old, adding, “It wasn’t a choice. It was a life. My life.”

Barnette grew up in an impoverished household that had “no insulation, no running water, an outhouse in the back, and a well on the side,” her official website says.

Despite her living situation, Barnette went on to become the first person in her family to graduate from college and earned both her Bachelor’s and Master’s degrees in finance.

She enlisted in the Armed Forces Reserves for 10 years following which she got a finance job working for A.G. Edwards and Sons and Bank of America Capital Asset Management.

Barnette’s book Nothing to Lose, Everything to Gain: Being Black and Conservative in America was released in February 2020, and shortly after she decided to run for Senate in the 2022 elections.

What are her policies?

Barnett’s policies cover a wide range of issues from gun and abortion rights to jobs and healthcare.

Her campaign website says she opposes gun control and will move to pursue and approve national concealed carry laws.

She proposes a limit to the federal government’s involvement in health care and will move to strip the HHS, CDC, and HIS of “regulatory and enforcement powers and will insist that they empower citizens with decision-making information, not subject us to mandates which rob our freedom,” her site says.

The Federal Reserve is a base for her platform as she says she will work toward requiring stabilizing the dollar and pledges to not hold or trade individual stocks and says she will only serve two terms in the Senate if elected.

What proposals has Kathy Barnette made?

Barnette’s proposals heading into the Senate primaries will include banning critical race theory from schools which she claims “unnerves” parents.

“The overwhelming majority of parents… send their babies to school because they believe they’re going to learn reading, writing, arithmetic, throw in some science, social studies, and then the teachers will send their babies back to them,” Barnette told Fox News.

“But in addition… they’re also teaching their children to believe that because of the color of their skin they are evil.”

Her proposals will also include implementing a more strict merit-based immigration system, achieving energy independence and opposing the Green New Deal, and codifying the asylum policy called Remain in Mexico, which was started by former President Donald Trump.