Who is Graham Thorpe’s wife? 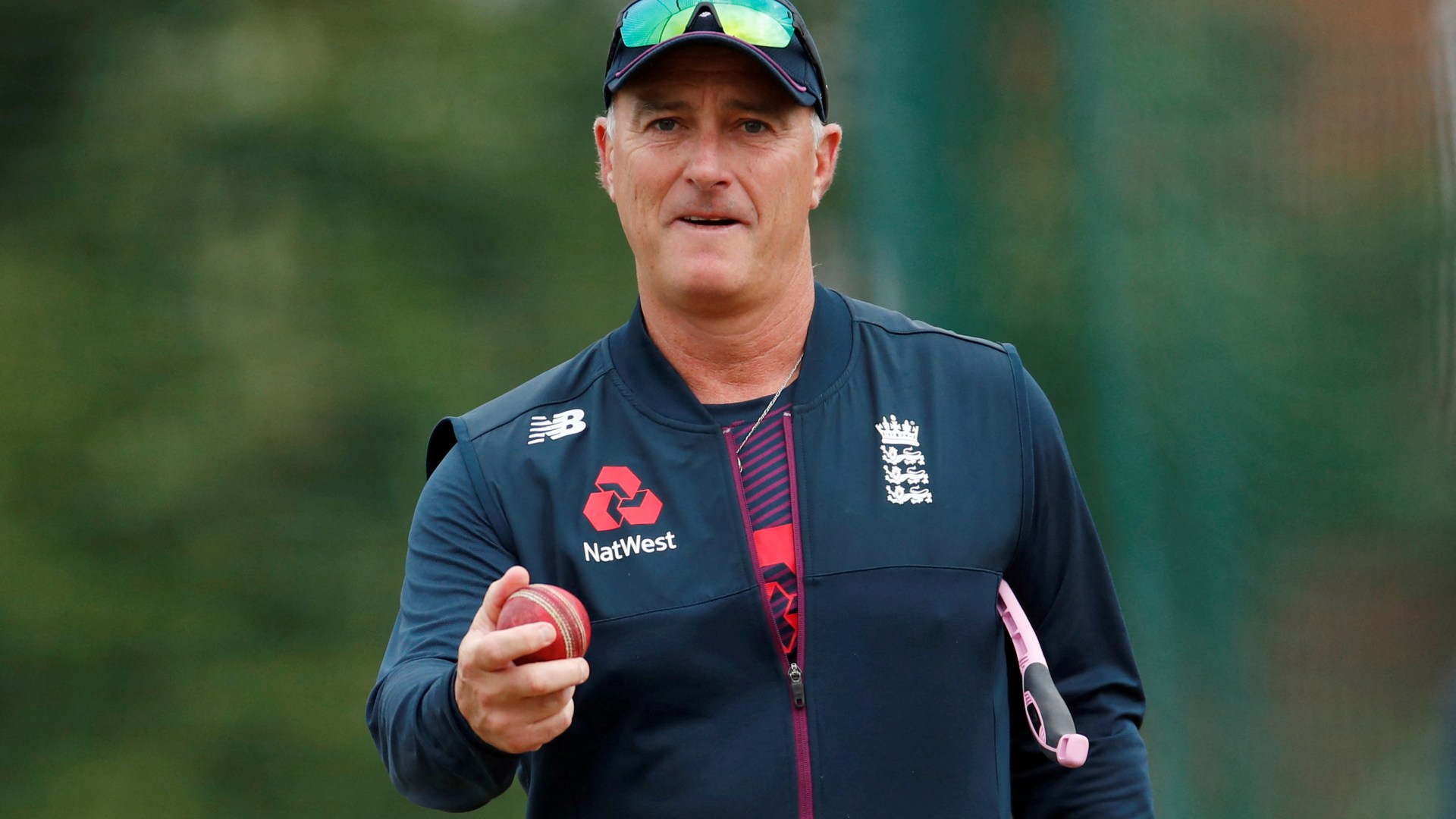 While his condition has not been spoken on, his family have asked for privacy.

Thorpe left the England coaching set-up following their thrashing at the hands of Australia in The Ashes last year.

And he was set to become the new Afghanistan head coach, having accepted a job with them recently.

But Thorpe is currently recovering in hospital, where his close family, including wife Amanda, will be supporting him.

Who is Graham Thorpe’s wife Amanda?

Thorpe is married to a woman named Amanda, who he met after his divorce to ex-wife Nicky.

Thorpe has two children with ex-wife Nicky, but he doesn’t have any with Amanda.

The 52-year-old’s life with Amanda has been kept extremely private, and it’s not known how the pair met or what she does for a living.

A statement was released by the PCA on behalf of Thorpe’s family on Tuesday afternoon.

“Graham Thorpe has recently fallen seriously ill and is currently in hospital receiving treatment,” it read.