Who is Dustin Tyler? 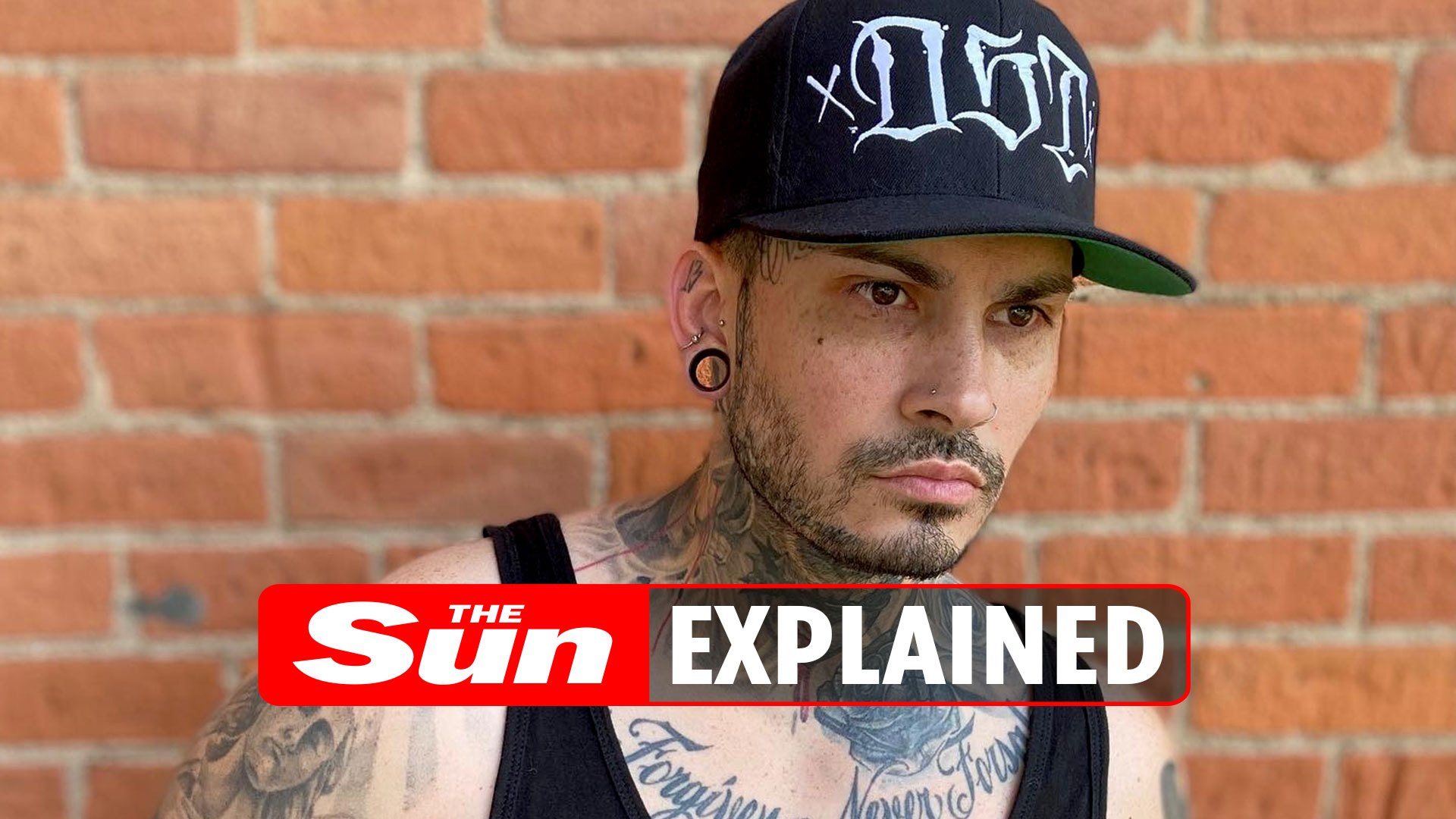 
Content creator Dustin Tyler has become a well-known name after riding to fame on social media.

The TikTok star regularly posts to his page but how did he get where he is today?

Who is Dustin Tyler?

Dustin is mainly known from his TikTok videos where he has more than a million followers.

He can be found on the social media platform under @omfgitsdustintyler.

The star is covered in tattoos and is also a tattoo artist himself.

This is as well as being a qualified barber.

Dustin is thought to have become a tattoo apprentice at the age of 18.

He then got his own first tattoo done by his friend when he was 19-years-old.

Dustin also used to work at Spencer’s Gift Shop and at Great Clips.

He was born on October 13, 1985, in Mankato, Minnesota, with his zodiac sign being Libra.

He then mostly grew up in Medford, Oregon.

As of 2022 it’s thought Dustin’s net worth is an estimated $5 million.

However, he firstly became famous after posting videos claiming that famous actor Keanu Reeves is his dad.

He has shared multiple videos claiming this but it seems it is just a joke, however some believe the claim.

Dustin also jokes that he used to be an actor in Nickelodeon’s Victorious.

He often posts clips next to actor Matt Bennett who played Robbie Shapiro in the TV show, pretending he is him.

Dustin keeps his Instagram followers updated on his page under @iamdustintyler.

He boasts more that 100,000 followers where he shares similar content to his TikTok page.

The star posts funny videos as well as the occasional photo from his personal life.

It’s thought that he is in a relationship but the identity of his girlfriend has not been confirmed.

He has previously shared photos and videos next to a girl who also has multiple tattoos which he has suggested is his girlfriend.