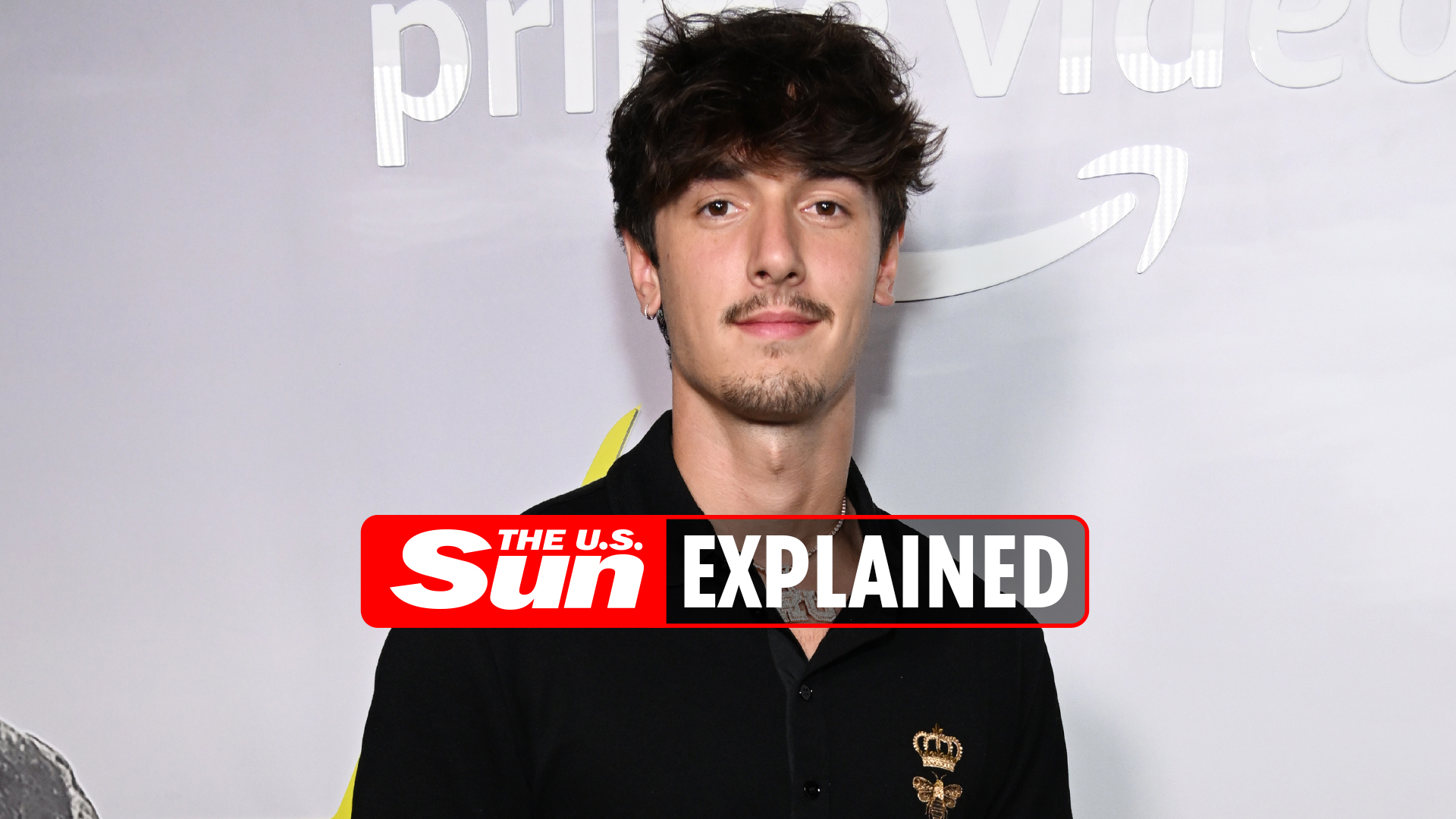 
THE 22-YEAR-OLD TikTok star amassed more than 21.5million followers after joining the platform in 2019.

The leader of the former Sway House Bryce Hall assembled his own fandom with his fun videos and previously dated another TikTok star, Addison Rae.

Who is Bryce Hall dating?

Bryce Hall is currently not dating anyone publicly.

He was previously linked with the TikTok sensation Addison Rae between 2020 and 2021.

The two publicly shared their relationship and often posted on Instagram and TikTok together.

The former couple confirmed their breakup in March 2021.

“I was just not in the mindset for a relationship,” shared Hall on the BFFs podcast with Dave Portnoy, Josh Richards, and Brianna Chickenfry.

“We were going to deal with everything privately and then it became public.”

The Maryland native was also linked to Riley Hubatka, but both denied their relationship.

What is Bryce Hall’s net worth?

The 22-year-old star has a net worth of $2million, according to Celebrity Net Worth.

From his own line of energy drinks to merch, Hall created multiple streams of income outside of TikTok or YouTube videos.

Despite his young age, Hall is known for investing his money.

“A lot of influencers think that they’ll just keep a clean image and get brand deals and sell merch. They don’t think long-term. They’re making a lot of money right now and they’re spending it,” shared Hall with Forbes.

“But when taxes hit and they’re not poppin’ anymore, they’re going to freak out. These kids are selling their souls for a Bang Energy brand deal.”

How did Bryce Hall become famous?

Hall started his social media career at age 15 with Vine and Musical.ly before starting his YouTube channel.

When he gradually gained followers and fame, the star collaborated with other influencers, including Jacob Sartorious and Loren Gray.

Hall relocated to Los Angeles from the suburbs of Maryland in 2018 to pursue his social media career.