Where is Keyham and what happened in Plymouth? 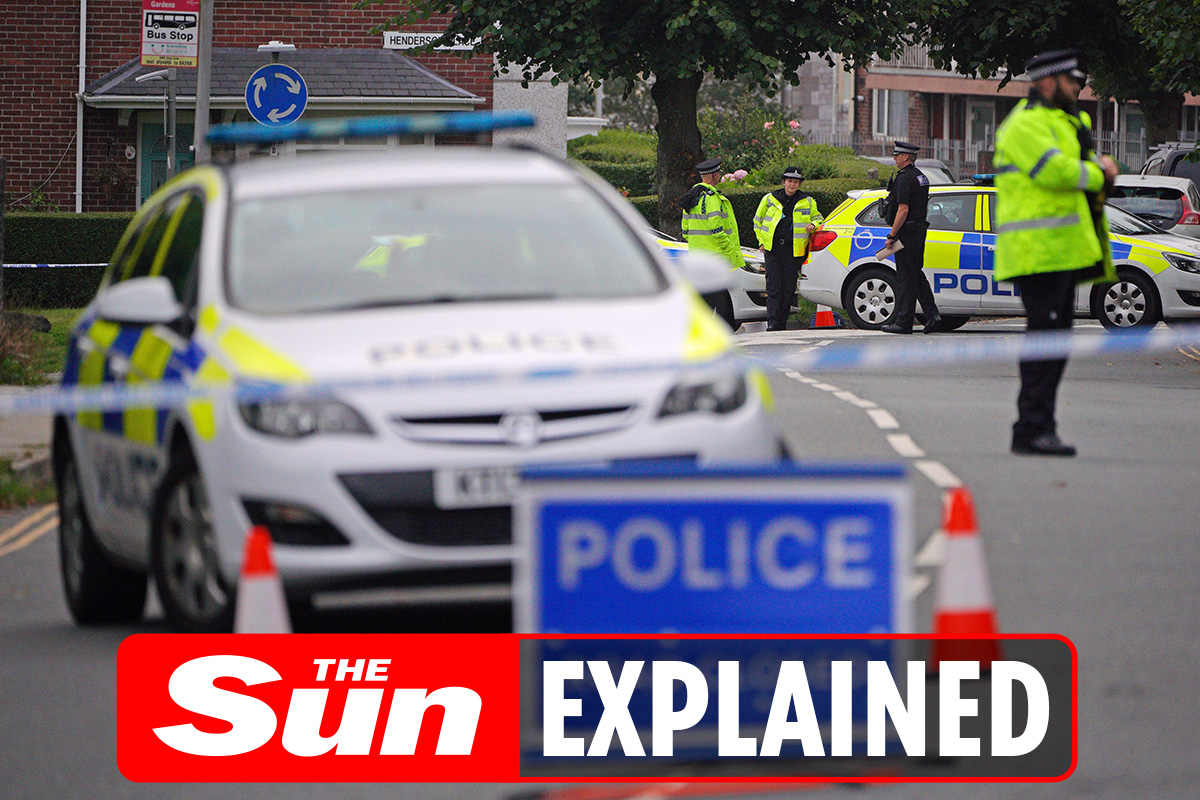 
PLYMOUTH City Council’s leader has said nothing in his “living memory” compares with the mass shooting on August 12.

Nick Kelly said: “Tragically, six people have lost their lives… so we are deeply shocked, upset, and we are in a state of mourning in Plymouth.”

Keyham is located about two miles from Plymouth’s city centre.

The area is also close to the River Tamar, and the dockyard.

What happened in Plymouth?

Five people and a suspected gunman died in an “unspeakably grim” shooting in Plymouth on Thursday August 12, 2021.

Devon and Cornwall Police said three females, two males and the suspect died in the Keyham area of the city.

One of those killed was a “small child” aged under 10, according to local MP Luke Pollard.

He added that people were receiving treatment in hospital, though police have yet to confirm the final figure of those injured.

Cops said all six people were believed to have died from gunshot wounds and stressed that the incident was not terror-related.

At a press conference on Friday, Devon and Cornwall Police Ch Cons Shaun Sawyer said there were “multiple calls at 6.11pm to an address in Biddick Drive.

“It was later revealed that shots were being fired.

“Officers arrived at the scene within six minutes.

“It is our understanding and I confirm that the man known as Jake Davison, aged 22, had murdered a woman at an address in Biddick Drive using a firearm.

“Mr Davison then left that address, entered Biddick Drive, where he immediately shot and killed a very young girl.

“He also shot and killed the male relative of that girl.

“This was a truly shocking event and was witnessed by members of the public.”

I confirm Jake Davison, aged 22, murdered a woman at an address using a firearm.

Sawyer added that further along Biddick Drive in Keyham, “he aimed and shot at two local residents – a man and a woman – who received significant… not life-threatening injuries.

“They are currently being treated at a local hospital and supported by specialist officers.

“Again there are witnesses to this. From there Mr Davison entered adjacent parkland, where he immediately shot a man who died at the scene.

“And thereafter he moved to Henderson Place, where he shot a woman, who despite the best endeavours of first-aiders at the scene, later died at Derriford Hospital.

“Eyewitnesses have told us that then Mr Davison turned the gun upon himself, taking his own life.

“They have described that firearm as a pump-action shotgun. I can confirm that a firearm has been retrieved from that scene, and will be forensically examined.

“We are not yet describing that as a pump-action firearm, but clearly multiple shots have been fired.

“There are some 13 scenes and potentially more scenes.”

Who is gunman Jake Davison?

The gunman who killed five people in Plymouth before shooting himself dead has officially been named as Jake Davison, 22.

The police confirmed on Friday that Davison was a licensed firearms holder.

He rampaged through Biddick Drive, picking off locals at random as he made his way to a nearby park.

After randomly firing at terrified passers-by, he then turned the gun on himself following the bloodbath.

Sharron, who lives nearby, said she heard shouting and saw a gunman dressed in black and grey, armed with a semi-automatic weapon.

She said he “kicked in” the front door of a semi-detached house and shot a young mother and her daughter.

Davison has today been revealed as a right-wing crane operator obsessed with American gun culture.

He also had a dark YouTube page where he rambled about his failed love life.

One source claimed that he was “shy and quiet and would talk about how cool Americans are and the idea of having a gun collection”.

Another local said she believed that his family had sought help for Davison, out of concern for his mental health.

A Facebook page for Davison claims he started working at defence and engineering giant Babcock International in April 2021.

Plymouth MP Luke Pollard told Times Radio on Friday: “This is utterly grim news we are waking up to today, the entire community is devastated at the brutality of this attack.

“Keyham is a really tight-knit community – it is the type of place you know your neighbour and look out for one another.

“The news that potentially one of the victims is a small child is equally devastating.”

Plymouth shooting – Gunman unmasked after shooting five dead in rampage including girl, 5, before killing himself