Where is Kabul located? 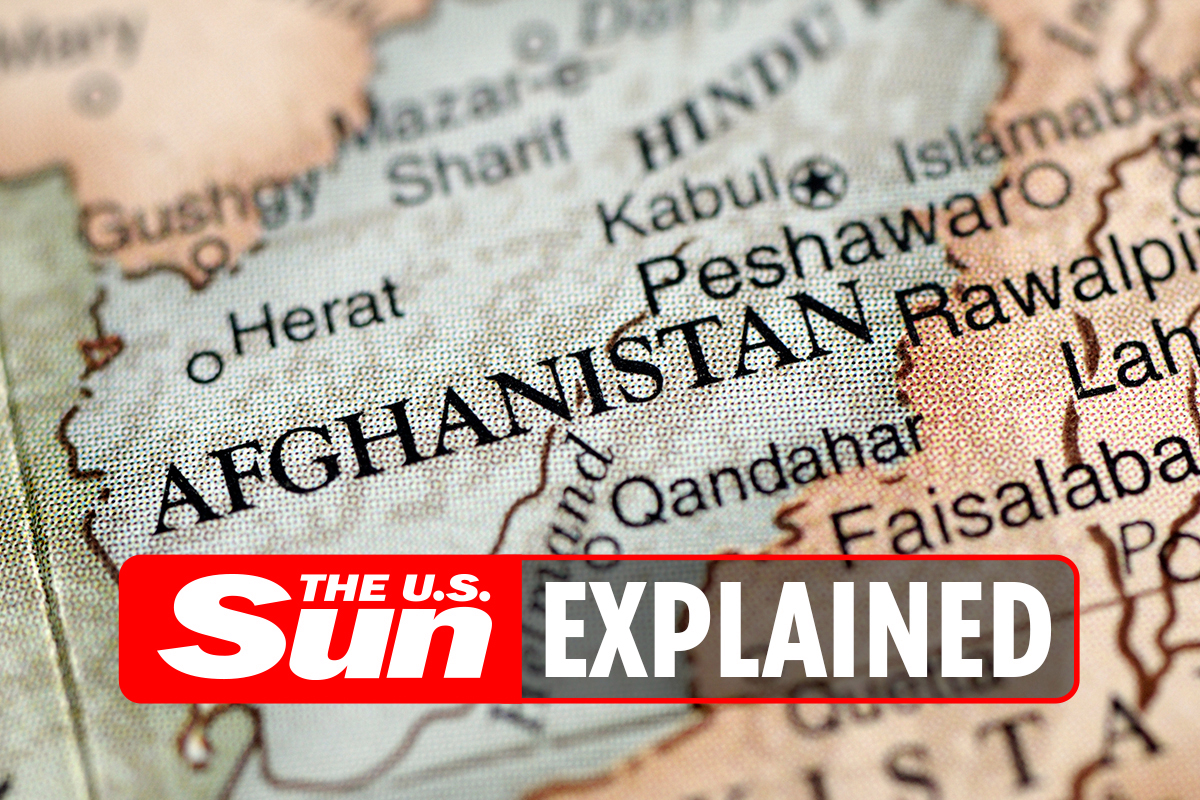 
KABUL is one of Afghanistan’s largest cities, becoming the capital of the nation in 1776.

It was was the fifth fastest-growing city in the world as of 2012.

Where is Kabul located?

Kabul is the capital and largest city of Afghanistan.

It is also a municipality, forming part of the greater Kabul Province, and divided into 22 districts.

According to estimates, the he population of Kabul is 4.6 million residents. It is Afghanistan’s only city who’s population is over 1 million.

Rapid urbanization has made Kabul the world’s 75th largest city.

The city is said to be over 3,500 years old, mentioned since at least the time of the Achaemenid Empire.

Kabul is known for its gardens, bazaars, and palaces. It is the target of frequent terrorist attacks by Taliban insurgents.

Why is the US embassy in Kabul urging US citizens to leave Afghanistan?

A quick Taliban advance across the nation has prompted US embassy officials to urge US citizens to leave Afghanistan,

“The U.S. Embassy urges U.S. citizens to leave Afghanistan immediately using available commercial flight options,” a notice on the embassy’s website said, and warned Americans about the capability of the mission at this time in serving citizens.

“Given the security conditions and reduced staffing, the Embassy’s ability to assist U.S. citizens in Afghanistan is extremely limited even within Kabul,” the notice said.

What did the Taliban say about US weapons?

In July 2021, Taliban insurgents showed off their arsenal of brand new weapons abandoned by US troops.

They nabbed 900 guns, 70 sniper rifles, 30 Humvees, 20 army pickups and 15 articulated military trucks – as well as thousands of rounds of ammunition – from the Sultan Khil military base in Wardak Province.

Grenades, mortars and satellite phones, with many labelled as “property of USA Government”, are also piled high, just days after the Taliban captured the base.

The weapons, supplied by the US to the Afghan Army, are now ready to be used by the very group they were meant to be turned on.

One Taliban commander told the outlet: “Most of the time we don’t rely on all of this. We just rely on Allah.

“But it does help us alot and it has given us a lot of new weapons we can use in battle.