What is Alabama Rush on TikTok? 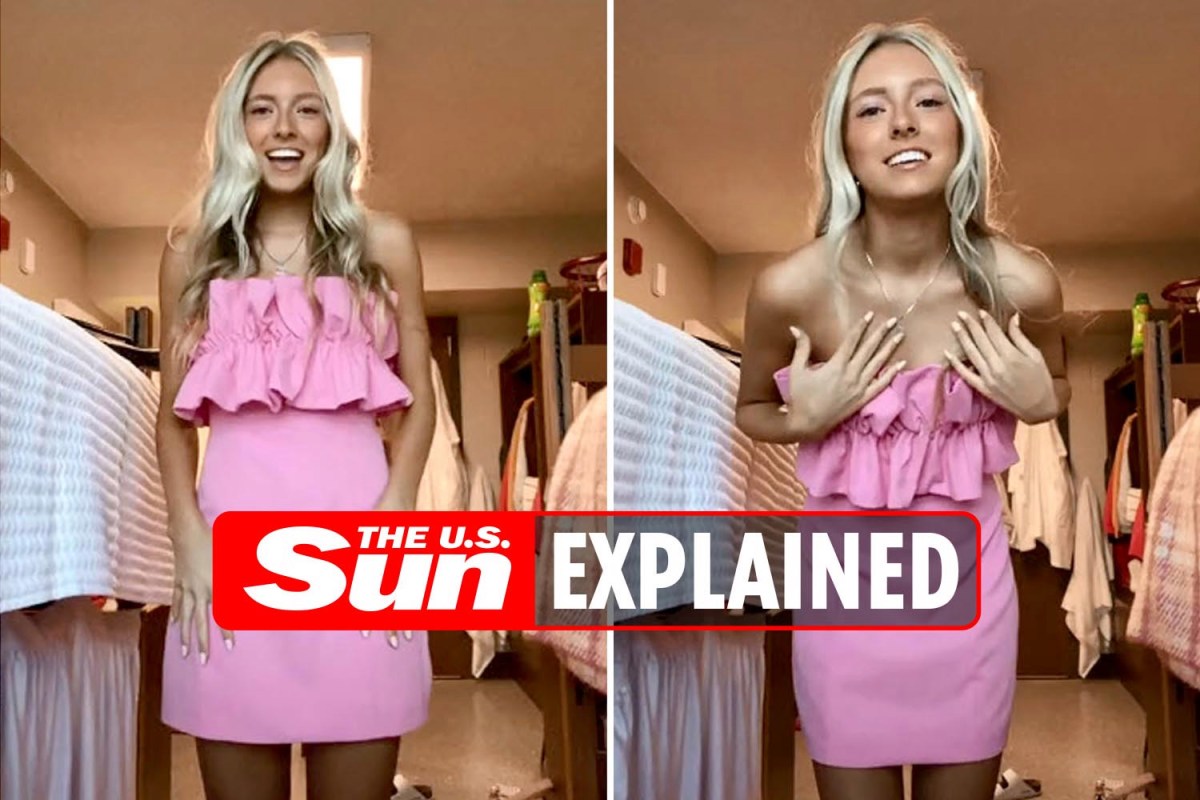 
TIKTOK has blown up with behind the scenes videos from the University of Alabama’s sorority rush week.

The clips are garnering millions of views from fascinated audiences.

What is Alabama Rush on TikTok?

Students of the University of Alabama at Tuscaloosa are posting clips on the platform from sorority recruitment week, from outfits of the day to song and dance numbers.

Users are hashtagging #BamaRush and #AlabamaRush to form a cohesive landing page for the phenomenon.

According to AL.com, more than 2,200 women participate in the rush week every year.

During the recruitment week, sisters from the different chapters on campus gather to meet potential new members to learn more about them and determine who is the best fit for their sorority.

PNMs (potential new members) often attend events for multiple different sororities in the process — for instance, one participant said she went to “11 parties” in one day.

Girls are showcasing their outfits, to the delight of retail companies who are utilizing these videos as marketing tools.

Kendra Scott, a jewelry company based in Austin, Texas, quickly jumped on the TikTok trend when its accessories were featured by women rushing at Alabama.

How does the sorority recruitment process work?

Recruitment can vary by university. However, fundamentally,  PNMs must express interest in a sorority that also expressed interest in them by the end of the rush week.

It requires members flaunting charm and style on both sides until the groups mutually agree to join.

Why was a sorority suspended in Indiana?

A sorority at Indiana University Bloomington was suspended in March 2021 following new claims that pledges were hazed with a “blow or blow” game.

The former member, Langdon Willoughby, 19, said sorority sisters wearing lingerie and holding wooden paddles led her and other pledges into a dark basement where they were expected to do one of the “blow” activities.

The sorority sisters distributed rubber bands for the pledges to tie up their hair and told them that fraternity members were on their way.

“Get on your knees! The boys are coming,” shouted one of the senior sisters, according to Willoughby.

Willoughby said she tried to escape the basement or ask for help but that all cell phones were taken away from the pledges.

The pledges did not end up having to perform sex acts or take drugs, as the senior sisters told them they were “just kidding.”

Two other women at the pledge event confirmed Willoughby’s story and one of them said that the game was meant as their punishment for being “the worst pledge class ever.”

After Willoughby provided her account to the school newspaper, the university suspended the sorority’s operations.

The sorority’s national organization said in a statement that the chapter “is one of our longest-standing chapters, yet we will not stand by while instances of violence or the threat of violence are perpetuated among our membership.”