What did Maureen Dowd say about Barack Obama? 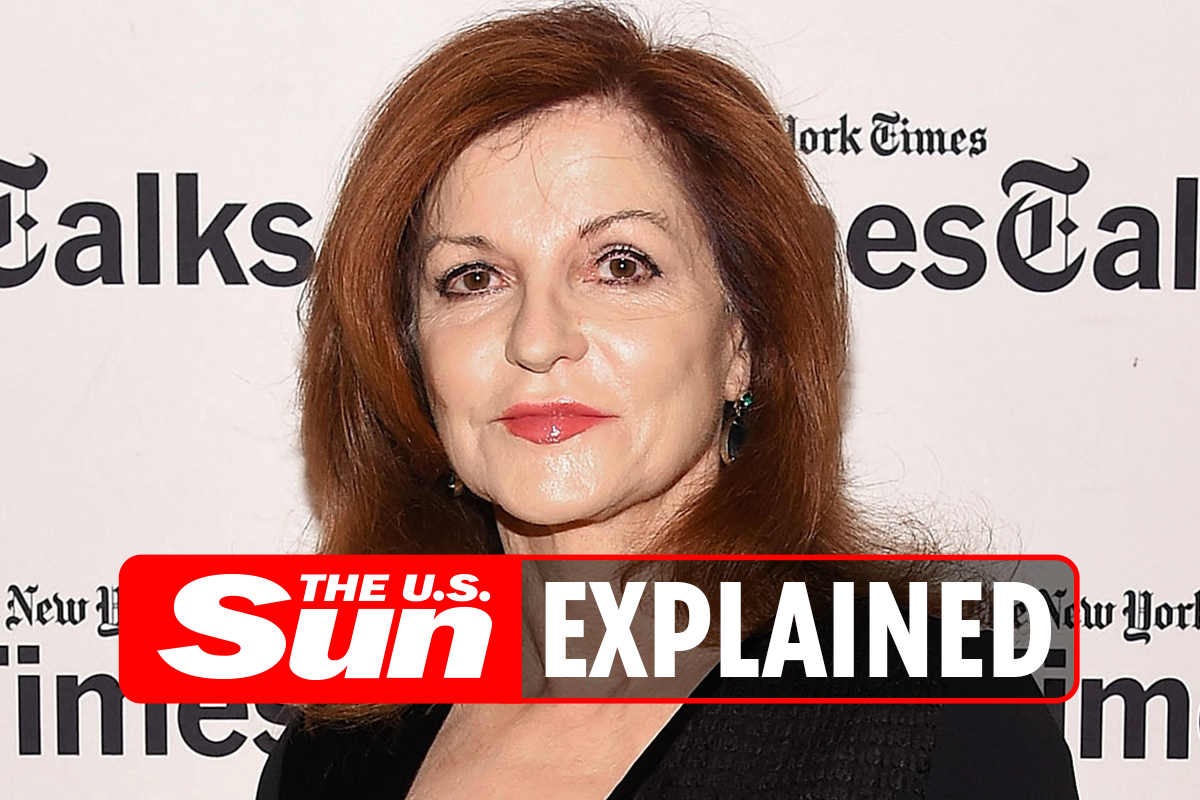 
MAUREEN Dowd is columnist for The New York Times and an author.

Her NYT column recently went viral after she wrote a piece on former US president Barack Obama’s 60th birthday bash.

Did Obama have a 60th birthday party?

A huge marquee was set up at the former US leader’s Martha’s Vineyard mansion in Massachusetts to celebrate his 60th birtday.

Obama’s vegan menu was said to include Hawaiian favorite Spam musubi made with plant-based alternatives to beef, pork, and eggs.

Cheesesteak eggrolls made with fake beef and faux cheese sauce were also to be offered.

For guests not keen on a restrictive vegan diet, they were also offered steak, chicken and shrimp along with rice, greens and potatoes.

The former president had baseball caps made for the occasion, which read “44 at 60″ in reference to him being the 44th US President.

This theme was echoed on gold napkins, masks and backstage passes, also decorated with 44X60.

Face masks were also supplied for his big party to keep guests safe, all sporting a “44×60” logo.

What did Maureen Dowd say about Barack Obama?

In the piece, she compared Obama to Jay Gatsby and came down on the former president for his “disillusioning” high-status life, both as POTUS and after his time in office.

“It’s hard to stop thinking about the over-the-top fete the former president held at his Martha’s Vineyard manse for his 60th birthday. It is such a perfect taxonomy of the Obama arc,” she wrote.

“As president, he didn’t try hard enough on things we needed. He was a diffident debutante with a distaste for politics. Post-presidency, he is trying too hard on things we don’t need. The culture is already swimming in Netflix deals, celebrity worship, ostentatious displays of wealth, not to mention podcasts. Did the world really need “Renegades,” his duet with Bruce Springsteen?” she continued.

“Obama was a cool cat as a candidate in 2008, but after he won, he grew increasingly lofty. Now he’s so far above the ground, he doesn’t know what’s cool.”

In contrast, another New York Times reporter, Annie Karni, came under fire for suggesting that the star-studded 60th birthday bash wasn’t a high Covid risk because of the “sophisticated, vaccinated” guests who attended.

What is the Obama Variant?

People used #ObamaVariant to talk about the jam-packed birthday bash.

“Every American, no matter party, should be outraged at this ‘let them ear cake’ moment, but instead, their simpleminded sycophants justify that blatant hypocrisy,” one user said along with the hashtag.

It was reported prior to the party that Obama had “scaled back,” the guest list from nearly 500 to 200 as the delta variant of the coronavirus continues to infect Americans.