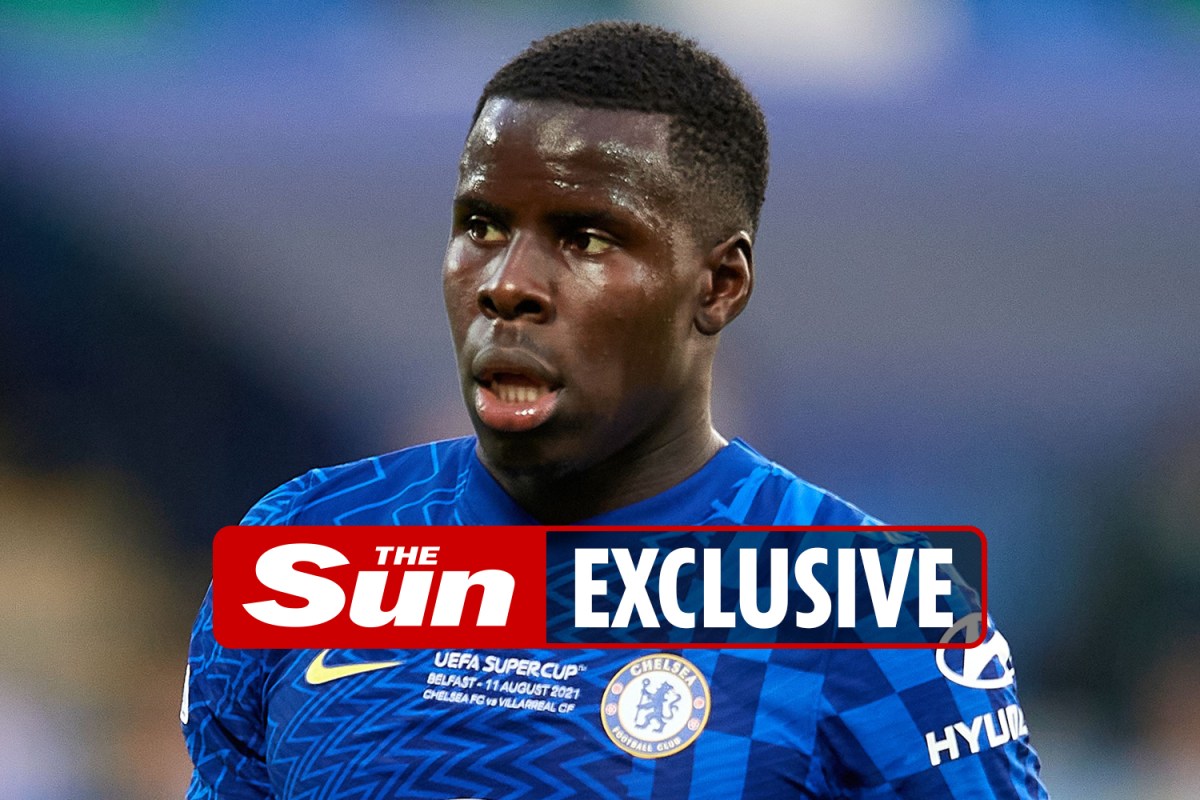 
WEST HAM are set to scrap their bid to sign Kurt Zouma because of his massive wage demands.

The Hammers had reopened talks over a £20million move for the Chelsea defender, 26, who is free to leave.

But with Zouma wanting £120,000-a-week, West Ham have refused to meet those terms as it would blow apart their wage structure.

Zouma, on around £65,000 a week at Chelsea, initially claimed he did not want a move to the East Enders — but later insisted he would be open to a transfer.

The Irons are also in a contract deadlock with defender Vladimir Coufal.

They have offered the Czech, who turns 29 on Sunday, an extension to his current deal which has two years to run.

But incredibly for one of last season’s top performers, the wages on offer are the same, apart from an increase in bonuses.

Meanwhile, Blues striker Tammy Abraham is on the verge of completing a £33m move to Serie A side Roma after having his medical.

The Blues’ clear-out will continue with Belgian striker Michy Batshuayi, 27, poised for a loan to Turkish side Besiktas.