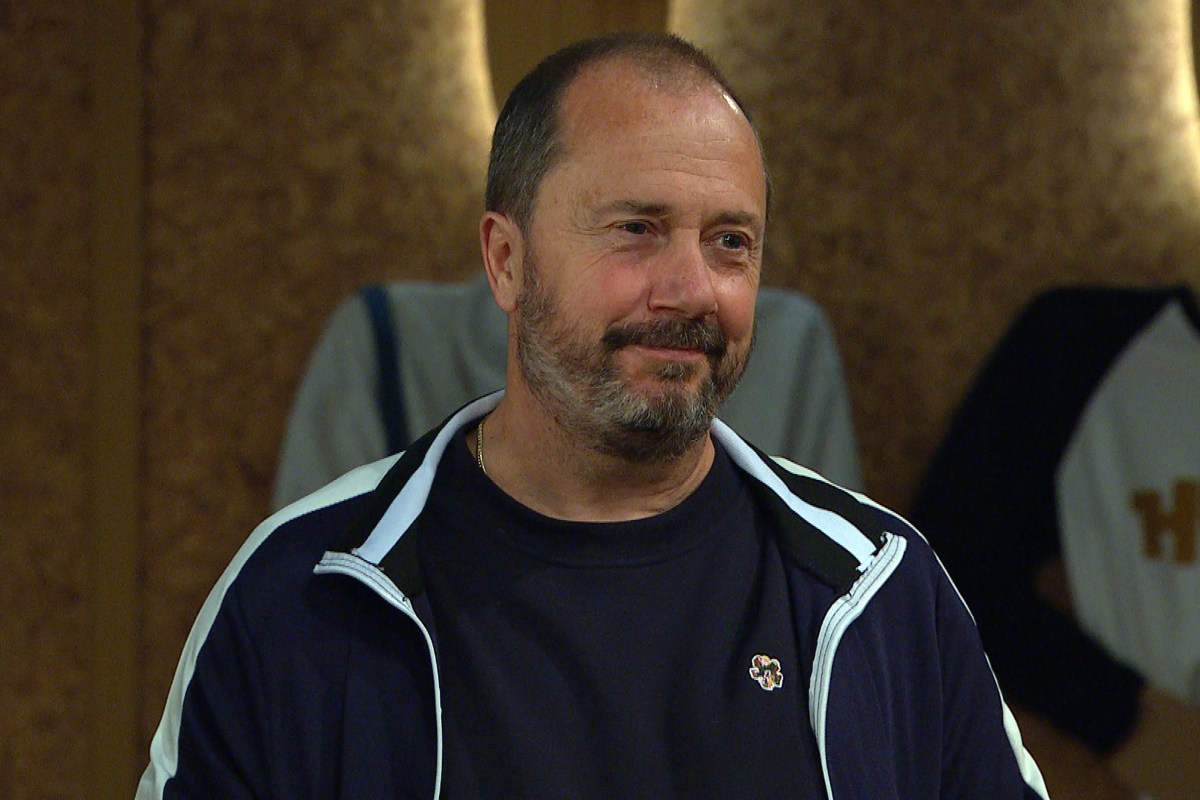 
WENDY Posner is terrorised by her abusive ex-husband as he makes a chilling threat next week in Emmerdale.

The criminal turns up on Wendy’s door and demands his inheritance back, which his mother left to Victoria’s baby Harry in her will.

Viewers will see Bob looking forward to an evening with Wendy while she frets about how to deal with abusive Russ.

Things only get worse later in the week as Wendy is forced to introduce Russ to Victoria as Harry’s grandfather as she’s coerced into accepting his demands.

She’s horrified when he insists he wants to be a part of Victoria and Harry’s life, and tries to persuade him to take the money and leave.

It all kicks off as Wendy tells Russ it’ll take her a while to get her hands on the cash he wants.

She’s terrified when he tells her if he doesn’t receive the cash sharpish then Victoria will face the consequences.

What will Wendy do?

Viewers know that Wendy’s son Luke Posner left the village earlier this year after the truth about his involvement in the death of his brother Lee came exploding out.

In the process, Luke also revealed that he’d been lying about his sexuality to his girlfriend Victoria.

After being dumped by Victoria and with his mother set on trying to help Robert Sugden, who is in prison for murdering Lee, get his freedom, Luke decided his time in the village was up.