We must shelter brave Afghan translators without any more delay 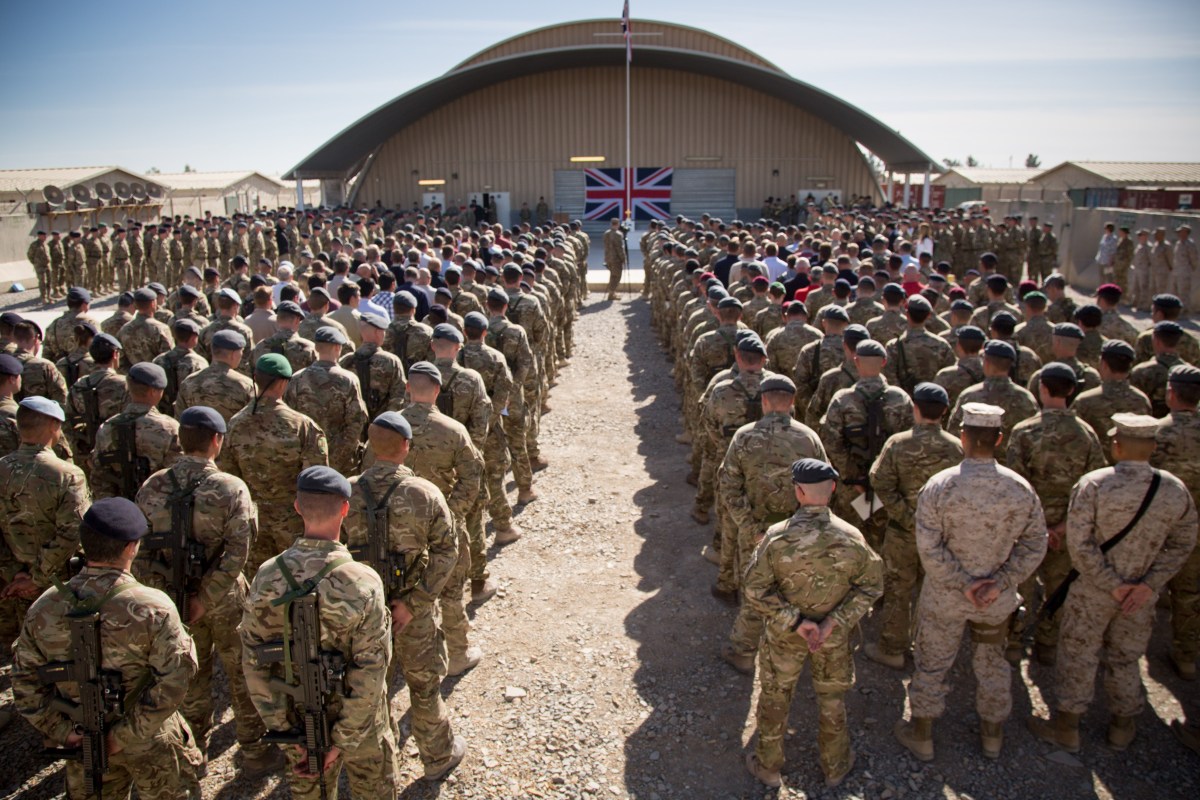 PRESIDENT Biden’s shrugging nonchalance over the speedy unravelling of Afghanistan is quite the eye-opener.

Telling Afghans to “fight for their nation” themselves, he insists he does not regret pulling US troops out and abandoning the locals to the Taliban.

In a matter of weeks, nine of 34 provincial capitals have fallen to the insurgents, with over 1,000 civilians killed.

We’re sure their families will be comforted to know Joe is sleeping easy.

The chaos which is unfolding is also a betrayal of the UK troops who served with such courage, 457 of whom tragically lost their lives.

As hero Royal Marine Ben McBean, who lost a leg and an arm fighting in Afghanistan, says of Mr Biden: “He’s had enough. He doesn’t care, and it’s just going to be chaos over there until it reaches our shores again.”

Once the President decided to be a quitter, the UK Government had little choice but to follow suit and withdraw our remaining troops.

But there are no excuses for our ministers’ ongoing failure to give sanctuary to the brave Afghan translators who helped our troops. They should fix this mess without any more shameful delays.

AS we’ve learnt with Covid, “following the science” isn’t always as easy as it sounds.

Take “blue hydrogen”, the gas replacement that Boris Johnson hoped would help make the UK carbon-neutral by 2050 but which some boffins now say is actually a fifth MORE polluting.

The same happened when we were all encouraged by the Government to switch to diesel cars, only to then be told they were less eco-friendly after all.

After that flip-flop it’s not so surprising that one in five Brit drivers say they will never buy an electric motor, while a whopping one in three aren’t even convinced they are better for the planet.

Running that risk based on flaky science and hope is not only a political game of Russian roulette, it will also undermine public faith in eco-policies that DO work.

WHAT is Priti Patel supposed to do?

Our Home Secretary arranges to deport 50 non-British criminals to Jamaica, only for 43 of them to be given a reprieve, most on dubious grounds and many at the last minute.

One of the lawyers who specialise in this mockery of justice, Maria Thomas, did not even try to conceal her glee at rapists, paedophiles and murderers being kept in the country, calling the flights “brutal and inhumane”.

Words that her clients’ victims might well feel are spectacularly misdirected.