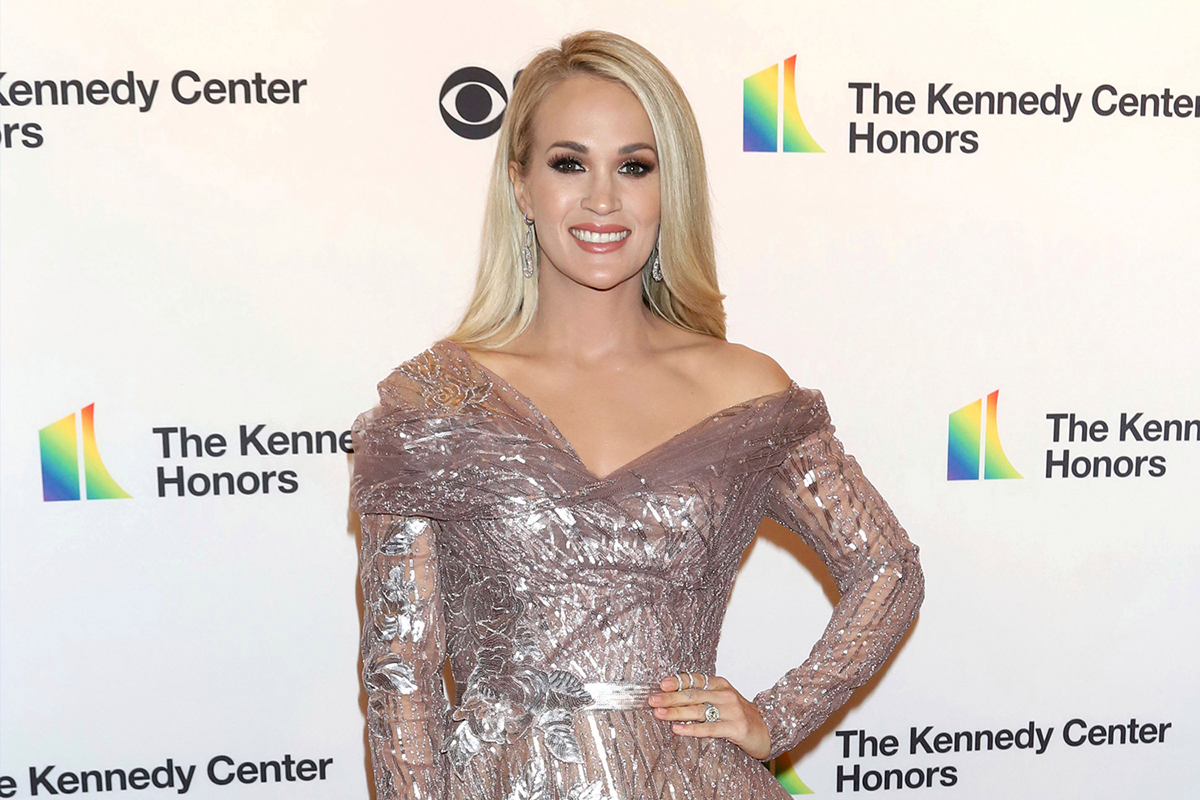 
COPS have warned about an online scam by someone posing as Carrie Underwood who “defrauded a fan out of thousands”.

Blake Brandt, 24, was allegedly contacted by an unknown individual who claimed they were the US singer who won American Idol in 2005.

Brandt is said to have been contacted via Instagram by the person who convinced him to send them $7,188.62 worth of gift cards over several months.

Cops in Synder County, Pennsylvania, say the victim thought he would get to meet the star after sending the cards, according to Fox 56.

Eventually, the victim realized it was a scam after they kept asking for more and more and reported it to State Police on July 31.

Carrie Underwood hasn’t spoken out about the scam so far, as police continue to investigate.

Earlier this month, WhatsApp, Tinder, Bumble, and Hinge users have been warned so called “romance scammers” are looking to steal their private information.

Security experts say people are at risk of being hacked if they follow links to fake sites or enter their information on questionnaires.

The new scams include surveys asking people about their experiences with WhatsApp and chain-mail messages.

Others may be sent fake invites to chat with “beautiful strangers” which is then used to glean private information.

In July a whistleblower went viral on TikTok after warning others over a malicious Facebook message.

Krysta Lewis from New Hampshire was selling furniture on Facebook Marketplace when she received a suspicious link from a potential buyer looking to confirm she was a real person.

But that’s not what the code was intended for: Lewis had really received a link to create a Google Voice number that would allow the scammer to spam others under the guise of Lewis’ identity.