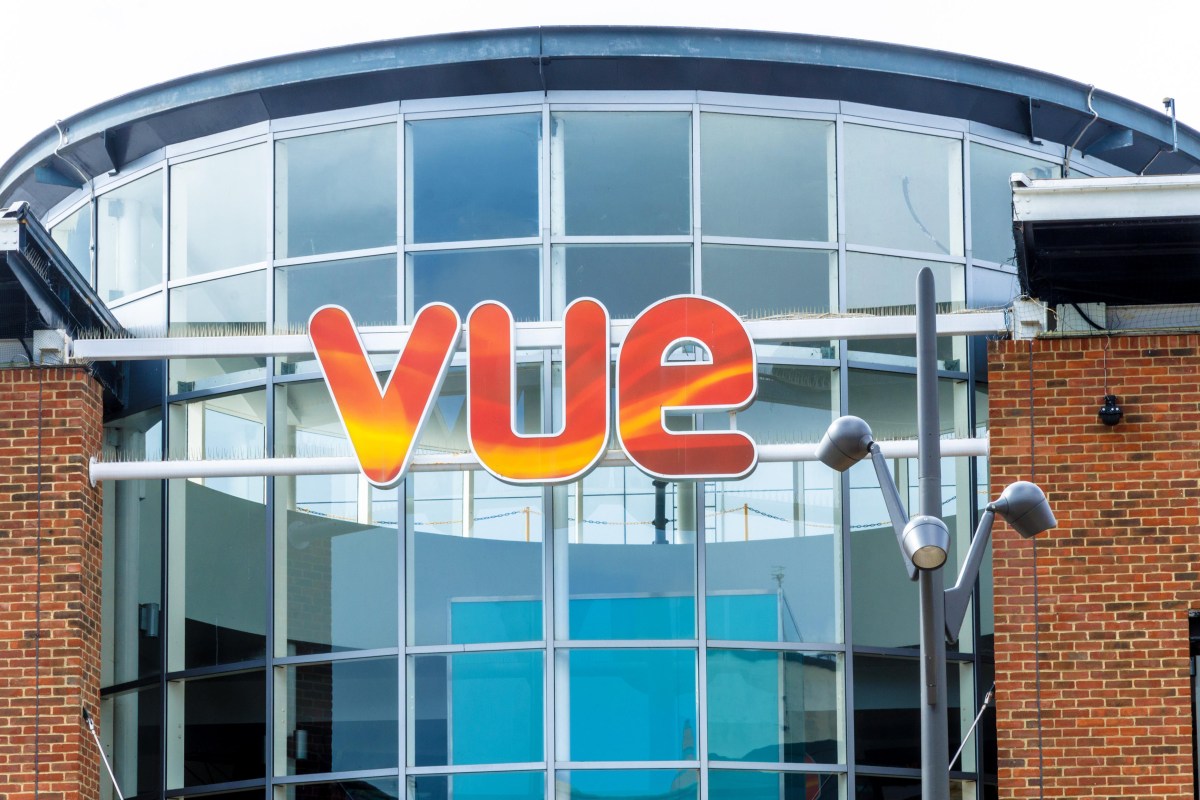 
VUE has announced it will be reopening all 88 of its UK venues on Monday May 17.

Tickets are available to pre-book now on myvue.com, so you can make sure you’ve got a seat for all the latest releases.

Cinema venues in England were forced to close their doors in the third national lockdown on January 4 2021.

Some have even been forced to be closed for longer due to local restrictions when England was split into the Tier system.

But Boris Johnson has confirmed that cinemas can open their doors in two weeks as part of the UK’s roadmap out of lockdown.

And Vue has confirmed all its cinemas will be open from day one on May 17, with English, Welsh and Scottish venues reopened.

There’s plenty of new releases lined up with films aimed at kids as well as big blockbusters and fun sequels.

In May and June, Peter Rabbit 2: The Runaway will be in screens with a star-studded cast, as well as A Quiet Place II and Anthony Hopkins’ s Oscar-winning performance in The Father.

Over the rest of the year, film lovers can look forward to three years’ worth of new releases such as No Time to Die, Top Gun: Maverick, Minions: The Rise of Gru and Fast & Furious 9.

What rules will customers have to follow when cinemas reopen?

WHEN cinema screens reopen in the UK after lockdown, they will have to implement Covid-secure rules to keep viewers safe.

Vue is yet to confirm exactly what this means for the chain, but these are the rules customers had to follow when they reopened last summer:

Vue has also partnered up with BT Sport so Football fans can watch both the Champions League and Europa League finals at select venues.

Toby Bradon at Vue said: “We have been enhancing the customer experience over the past year as our venues have been closed.

“We’ve added nearly 5,000 luxury recliner seats across our venues, launched snack and seat self-order screens in seven of our venues and added brand new premium bars to a number of our foyers.”

Vue has said that all its cinemas will be Covid-safe with physically distanced seating, improved online booking, extra cleaning, reduced touchpoints and enhanced ventilation systems.

If you haven’t got a Vue near you, don’t worry. Odeon has also confirmed that it will reopen 105 cinemas on May 17.

And Cineworld has also said it plans to reopen hundreds of cinemas in May when restrictions are eased.

See the full list of Odeon cinemas that will be reopening their doors from May 17.

‘One metre plus’ social distancing ‘to be scrapped in June’ so pubs and cinemas can reopen fully but masks could stay.