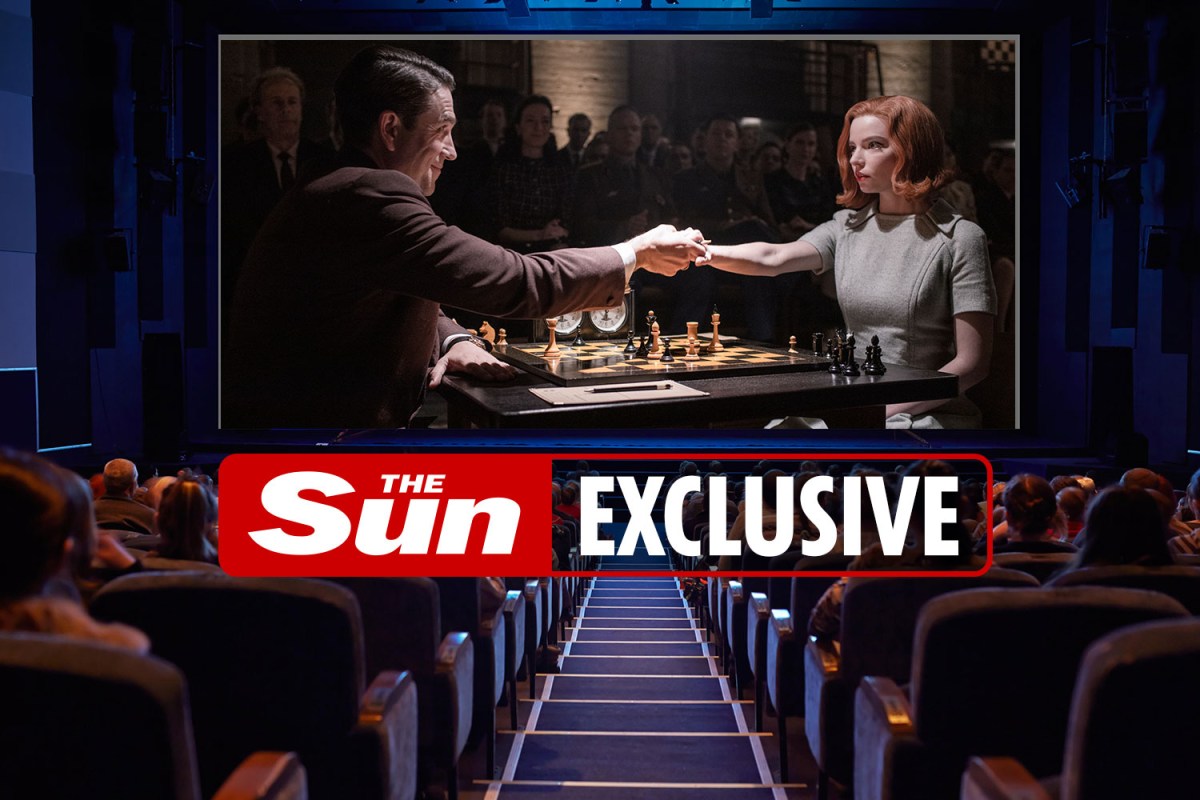 
VUE cinemas is in talks to bring the best of Netflix, Amazon Prime and TV to the big screen.

Chief executive Tim Richards also predicts cinema is heading for a new “golden age” as 40 to 50 blockbusters, many delayed by Covid, arrive in UK movie theatres over the next 12 to 18 months.

Picture houses are set to reopen on May 17 with a line-up including Fast & Furious 9, the new Suicide Squad, sci-fi remake Dune and the latest Bond film, No Time to Die.

By next year, it could feature the likes of hit Netflix chess drama The Queen’s Gambit and even Champion Leagues games under his ambitious plans.

Chain founder Mr Richards, said: “I have spent a lot of time working with studios on building a new business model, which I see as the future of our industry. We are in active talks.”

He added: “At Vue, we pride ourselves on our innovation. We plan to show high- quality entertainment.”

In Asia, where screens are already open, attendance records have been set on the back of huge pent-up demand.

Vue is investing in thousands of reclining seats and other refurbishments in preparation for reopening.

The spend across Europe will be £60million.

Vue cinemas set to open on the 17th of May