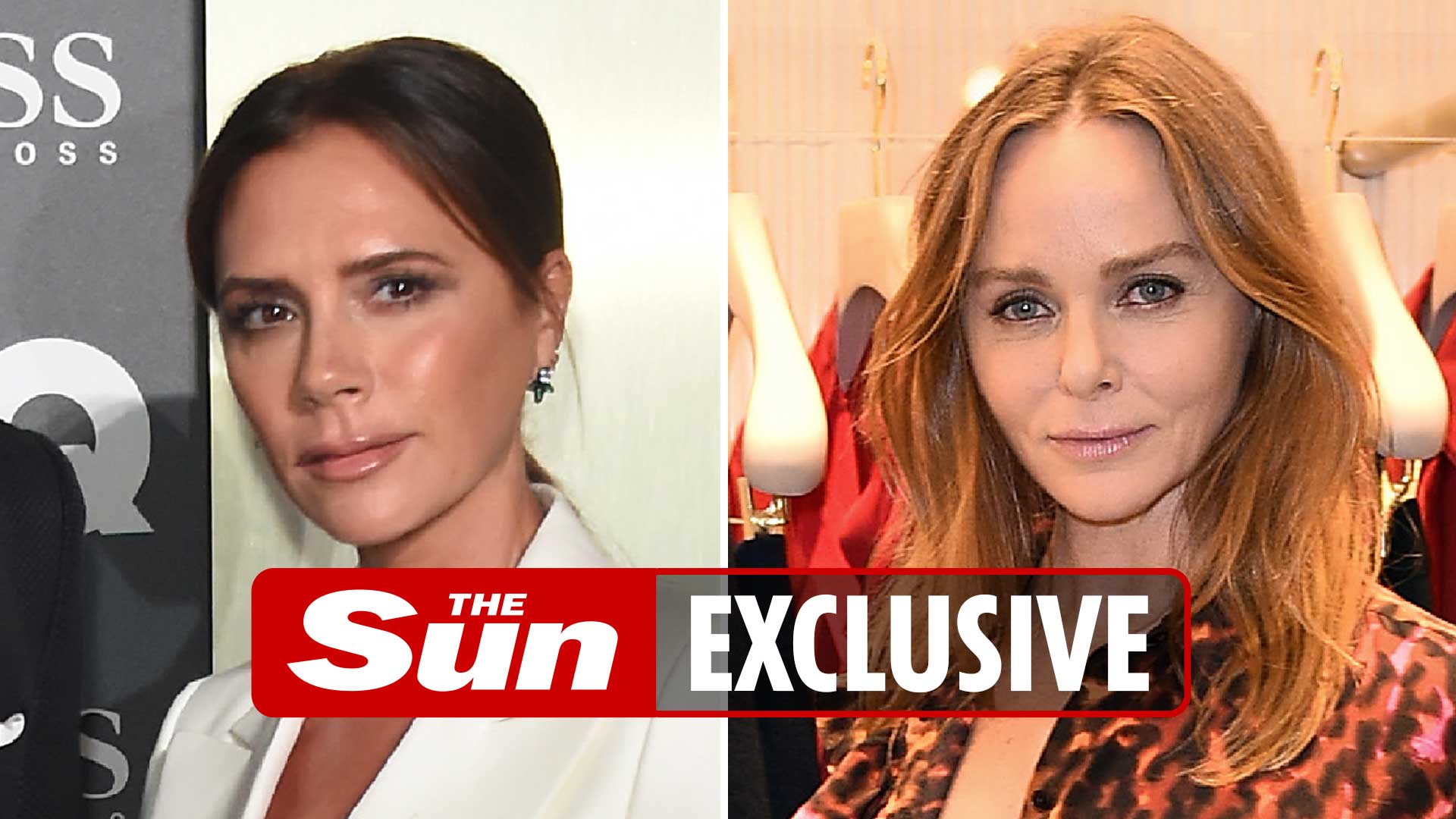 
STELLA McCartney and Victoria Beckham are locked in a secret battle over their fashion firms.

Designer Stella is said to be unhappy after top stylist Jane How quit to work more with Victoria.

She is understood to be the third person to make the switch.

And two years ago she was said to be furious because Victoria had hired a pal’s nanny.

The designers and their kids are close friends away from work but a source said: “To say there is some top-level professional rivalry is an understatement.

“Both are hugely successful through sheer hard work and talent.

“They respect each other enormously. But in the workplace there is quite a bit of tension.

“Stella feels quite a few of the A-list names she used to dress have deserted her for Victoria.

“And everyone in her office is discussing the fact that Jane is no longer with Stella.

“Jane is a brilliant stylist and technically still freelance so it’s not a case of ditching Stella for Victoria. But it is still a blow obviously.”

“Their rivalry is intense but exciting.

“They hate the unfeminist idea of women being pitched against one another… and prefer to see it as simply a bit of ‘healthy competition’.”