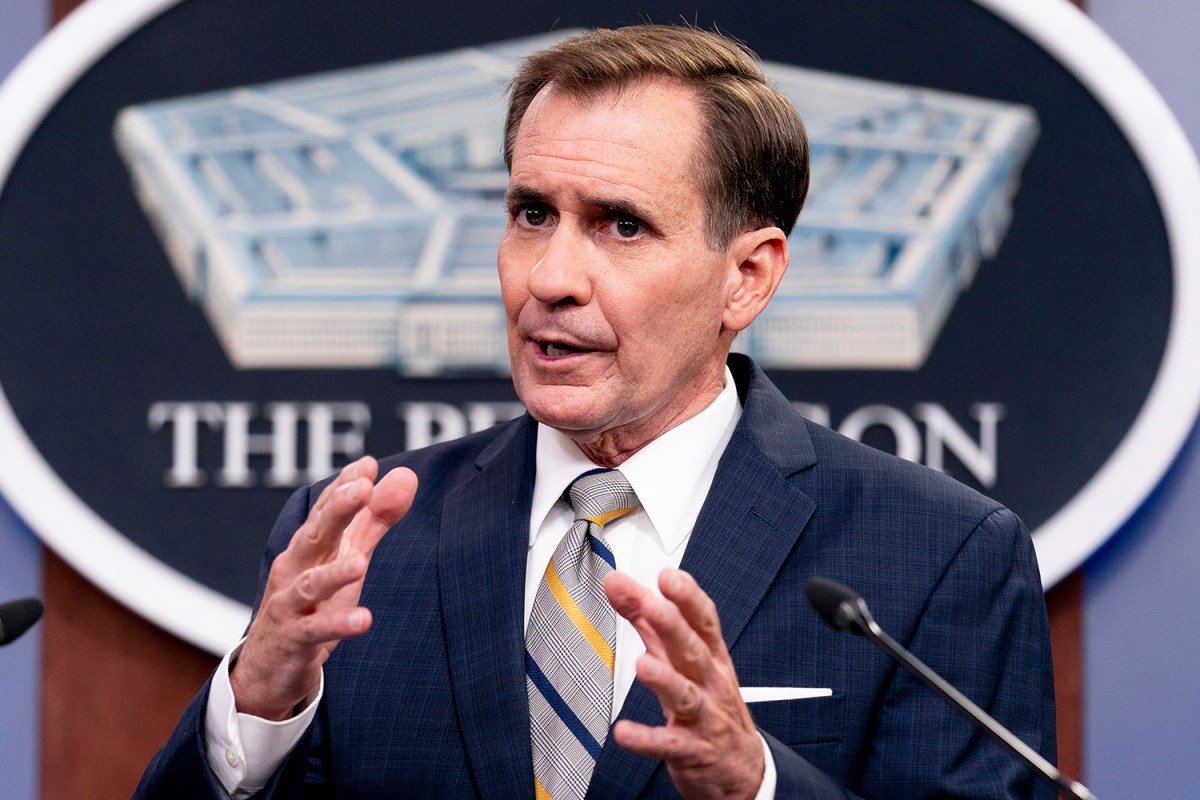 
US troops have reportedly landed in Kabul to evacuate embassies as the Taliban are now just 30 miles away from the city.

Joe Biden ordered the “temporary” deployment of 3,000 soldiers as the Islamist militants rapidly decent upon Afghanistan.

Tens of thousands of ordinary people have been forced to leave their homes, fearing a return of brutal public executions, stonings and girls being banned from school – as was the case in the 1990s.

The Pentagon’s chief spokesman, John Kirby, said that in addition to sending three infantry battalions — two from the Marine Corps and one from the Army — to the airport, the Pentagon will dispatch 3,500 to 4,000 troops from a combat brigade of the 82nd Airborne Division to Kuwait to act as a reserve force.

He said they will be on standby “in case we need even more” than the 3,000 going to Kabul.

Prime Minister Boris Johnson held an emergency Cobra meeting today as 600 UK personnel were dispatched and a new embassy is being hurriedly set up in a compound in Kabul airport for a skeleton staff.

Speaking on Sky News this evening, he said: “The situation in Afghanistan has deteriorated. As I’ve said in the House of Commons, we’ve seen this coming for some time.

“In the course of the next few days, we will see the vast bulk of UK embassy officials come back and we will step up our efforts to bring back those Afghans who have helped us, helped the UK, and international forces throughout the last 20 years.

When asked whether the brave servicemen and women who were killed in Afghanistan died in vain, he said: “I think the UK can be extremely proud of what has been done in Afghanistan over the last 20 years.

“Thanks to the armed services and the sacrifices they made, we have seen no Al Qaeda attacks against the west for a very long time and there are millions of girls and young women who have been educated in Afghanistan thanks to the efforts to the armed forces and the UK.”

On the current situation, he added: “I think the idea of a military or combat solution is not one we should be pursuing right now.

“I share the sorrow of all the families who lost loved ones over the last twenty years – the 457 British troops who were killed in that conflict. I thank them for the immensity of their sacrifice.”

Taliban militants have now taken 12 of the country’s 34 provincial capitals as part of a week-long siege.

The city is considered to be the heartland of the Taliban and is a major trading hub.

But forces were still in control of the airport – the U.S. military’s second-biggest base in Afghanistan.

They also had to be accompanied by a male relative if they wanted to leave their homes.

Its fighters were marauding through the city of Herat, western Afghanistan today in a lightning offensive that is gradually encircling Kabul.

The fanatics now control two-thirds of the country, with the country’s second-largest city, Kandahar, falling to them.

Meanwhile, the UK has ordered 600 troops from 16 Air Assault Brigade to evacuate the British Embassy.

The United Nations begged for neighbouring countries to keep their borders open to allow people to escape.

The crossing is a major gateway between Afghanistan and Pakistan, and is reported to be under Taliban control.