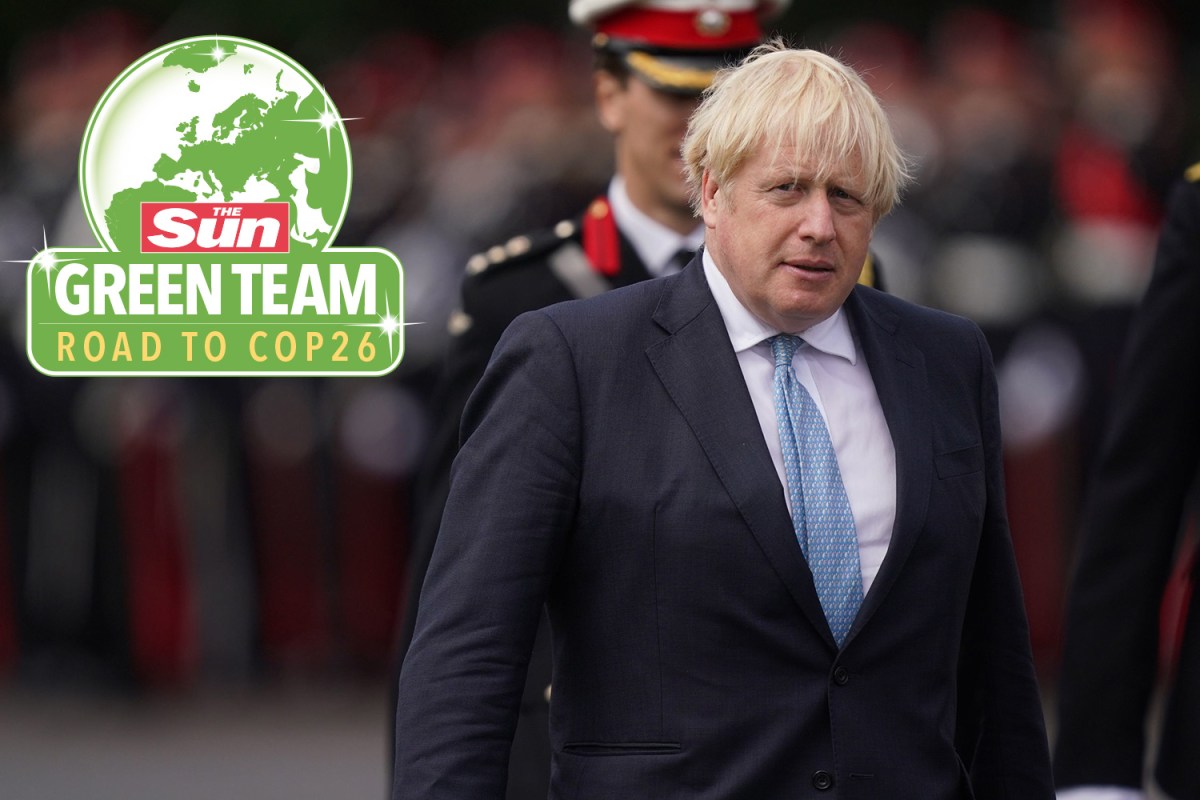 
THOUSANDS of unvaccinated people will be allowed to come to Glasgow for Boris Johnson’s COP26 summit in November.

Britain will throw open its borders to allow people from red list nations to come to the landmark climate event later this year.

Up to 25,000 people are expected from around the world for the event, with up to 200 countries attending to try and set major climate change goals to stop global warming.

People from red list countries will have to isolate in designated quarantine hotels for five days before they can attend the main events in November.

At the moment people coming to Britain have to fork out £2,250 for a ten-day stay, but there are some exemptions for diplomats.

The Cabinet Office is in battle with the Treasury over who will pay for the bill, which could reach tens of thousands of pounds.

Full vaccination is “strongly recommended” for the summit, but this won’t be essential, and booster jabs won’t be needed either.

Even those who have been double jabbed will be made to have regular tests throughout the two-week conference, and show proof.

There will be no quarantine for anyone coming from green or amber list countries.

Ministers will have to tweak Covid regulations when MPs go back to Parliament in September.