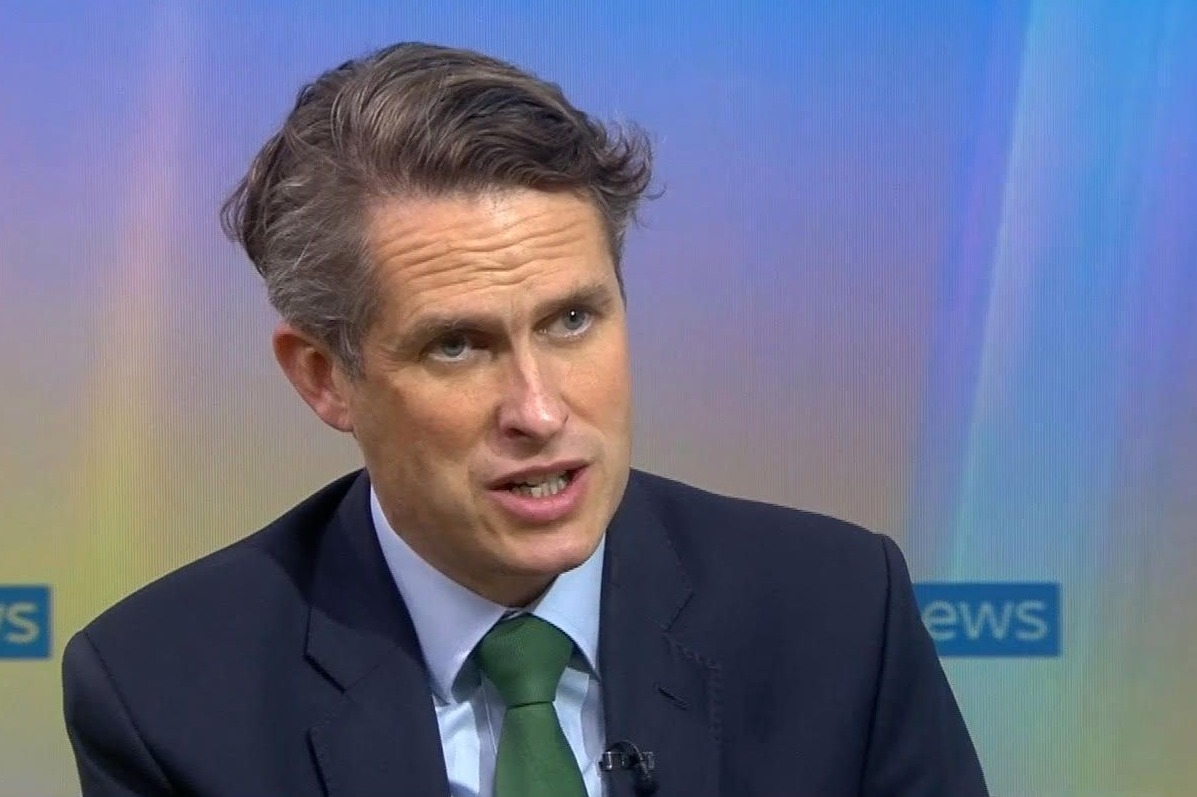 Several top unis have vowed to continue with online lectures next term, while others plan to adopt “blended learning”.

A-Level pupils getting their results this morning fear they won’t get the full campus experience – but still have to pay £9,250 a year.

Stern Mr Williamson said: “I think if universities are not delivering, not delivering what students expect, then actually they shouldn’t be charging the full fees.”

He urged lecturers to give all their lessons in-person in all but exceptional circumstances.

The Tory Minister told Sky News: “I think universities have got to sort of stand up their offer to their own students.

He put vice-chancellors on notice that the Office for Students will clamp down on those not giving students value for money.

Mr Williamson said: “Universities have got to stand up their offers to their students, but we have got the Office for Students, which is targeting universities which have low-quality courses, which aren’t doing enough, and we will give the OFS all the power, all the backing, in order to pursue those universities that aren’t delivering enough for students that are paying their fees.”

The OFS has the power to fine universities up to £500,000 if students aren’t found to get value for money.

Labour blamed ministers for forcing lectures online in the first place – while other restrictions were eased.

Shadow education minister Peter Kyle said: “The reason there hasn’t been much face-to-face teaching is because Gavin Williamson has been preventing it.

“I had vice-chancellors calling me saying that pubs were open, restaurants were open, people were allowed to gather inside – but universities were prevented by Government policy of having seminars inside.”

More A-Level pupils are expected to get A* and A grades this year than ever before as teachers dish out grades after exams were abandoned.

Mr Williamson said: “We are expecting children – students –  to get better grades this year than maybe they have done in previous years, but they have been youngsters who are operating under quite exceptional circumstances and in quite unique circumstances.

“This cohort of youngsters have probably never had –  no cohort has ever seen – a level of disruption that these youngsters have done, and you know you just cannot compare this year, with other years.”