UK will pump millions into Afghanistan to avert humanitarian disaster 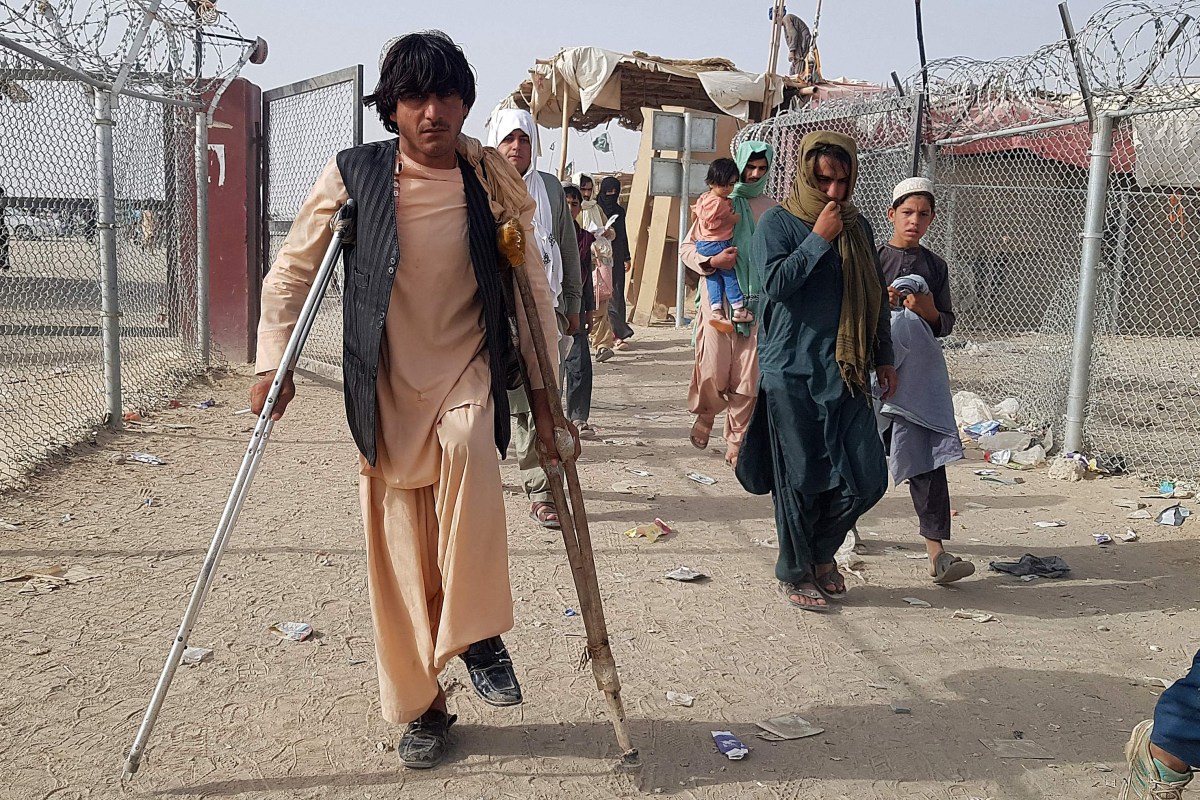 The Foreign Secretary said cash for the battered country will rise by “probably 10 per cent” on last year’s amount.

Taxpayers sent £170million last year, meaning as much as £17million more could be found.

The pledge came after Government cuts to the aid budget were due to dramatically whittle down the support.

The Foreign Sec said spending will be “reconfigured” to prevent cash earmarked for the ousted Afghan Government going to the murderous militants who now rule.

He told the BBC: “I expect that we will increase our aid budget for development and humanitarian purposes, probably by 10 per cent is what I have in mind on last year.

“We want to try and make sure it won’t go through the Taliban, but make sure that we can alleviate the humanitarian suffering.”

Mr Raab said the aid won’t hinge on whether the actions of the militants but will be unconditional support to “ordinary Afghans”.

Aid spending has been a thorny issue for the Government in recent months following a heated battle over a £4billion reduction in the budget.

It was last month reported that spending to Afghanistan was being trimmed by 78 per cent at the same time British troops prepared to withdraw.

But Foreign Office stats estimate £93million has been sent to the country for the 2021/22 year.

Nine hundred troops have been deployed to Kabul to help Brits and Afghan nationals who served our soldiers to evacuate the city.

A “bespoke” resettlement scheme will also provide sanctuary to thousands of Afghan refugees desperate to flee the country.

No specific details have yet been fleshed out but it is expected to mirror the 2013 scheme for Syrians. Mr Raab said “we’re a big-hearted country”.