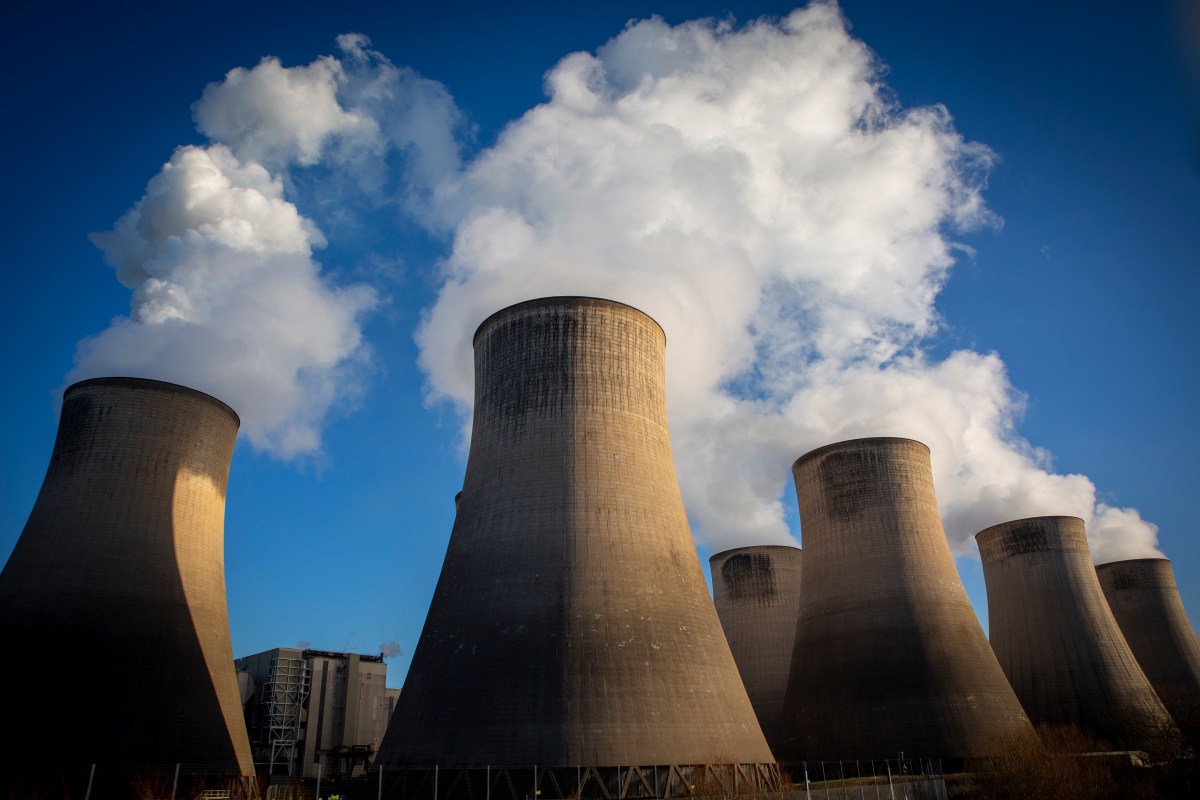 WHETHER or not you fully subscribe to all of its catastrophic predictions, there’s no doubt that the UN’s latest “code red” climate report makes for troubling reading.

Which poses a crucial twin challenge for Boris Johnson and his Government.

The UK is leading the way in setting ambitious targets for reducing carbon emissions — but is yet to explain how it will deliver these without unfairly punishing hard-working consumers with tax hikes or higher bills.

Ministers also urgently need to convince other major countries to do their bit ahead of the COP summit in Glasgow in November.

If the “Dirty Half-Dozen” of Germany, Russia, China, India, the US and Canada cannot be persuaded to take meaningful action, the UK’s own strenuous efforts will amount to little more than a drop in the ocean.

WORKING from home in the pandemic has been an invaluable necessity for many.

But like so much of the “new normal”, it would be immensely harmful to allow it to go on for ever.

There isn’t just the inevitable dent to productivity, although that alone is reason enough for civil servants to, as Tory MP Sir Iain Duncan Smith puts it, “get off their backsides and into the office”.

Consider, too, the long-term mental health impact of not socialising with colleagues, or the career disadvantage of being unable to absorb expertise directly — especially for younger workers or new recruits.

And that’s not to mention the damage stayaway workers are causing to our city centres, with many shops, restaurants and bars reliant on their custom.

One minister’s idea to disadvantage home workers directly by docking wages is legally fraught and impractical.

But our society as a whole will pay a high price if we can’t shake the addiction to lolling about the house in our pyjamas.

THE dictionaries of the future will be very short, if cancel culture gets its way.

The latest word in the sights of woke worrywarts is “curry”, after complaints by a couple of food bloggers that it’s an “umbrella term popularised by white people who couldn’t be bothered to learn the actual names of our dishes”.

What do these attention-seeking dimwits want people to do: recite the entire menu when discussing which cuisine to have of an evening?

The curry has been an immense success story in the history of Anglo- Indian relations.

It would be a saag state of affairs if we allow a bogus grievance to spoil that.

We’re having naan of it, so poppadom preach.