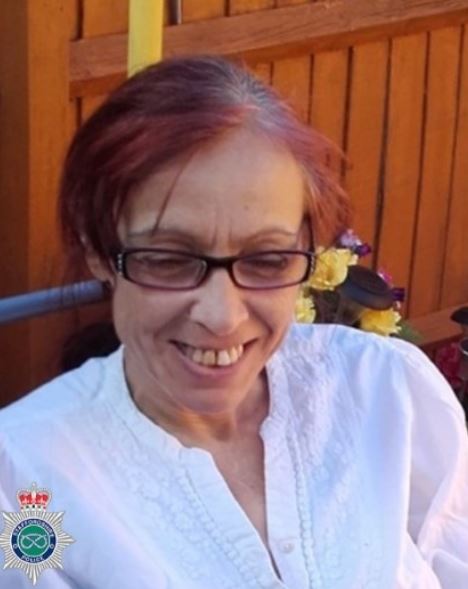 
TWO men have been arrested on suspicion of murder after a woman’s body was dumped in a layby and set on fire.

Jomaa Jerrare, 52, from Wolverhampton., was found in Perton, Staffs, in the early hours of Monday.

They both remain in custody, police added.

The force previously said they believe the victim was driven to the layby.

Staffordshire Police said it was apparent the woman had been set alight at the location and had significant burn marks on her body.

Detectives also believe she was driven to the site before being set on fire and appealed for anyone with information to get in touch as they launched a murder investigation.

A post-mortem examination has taken place but the cause of her death is under further investigation.

A 41-year-old man from Wolverhampton, who was arrested on suspicion of murder, has since been released without charge.