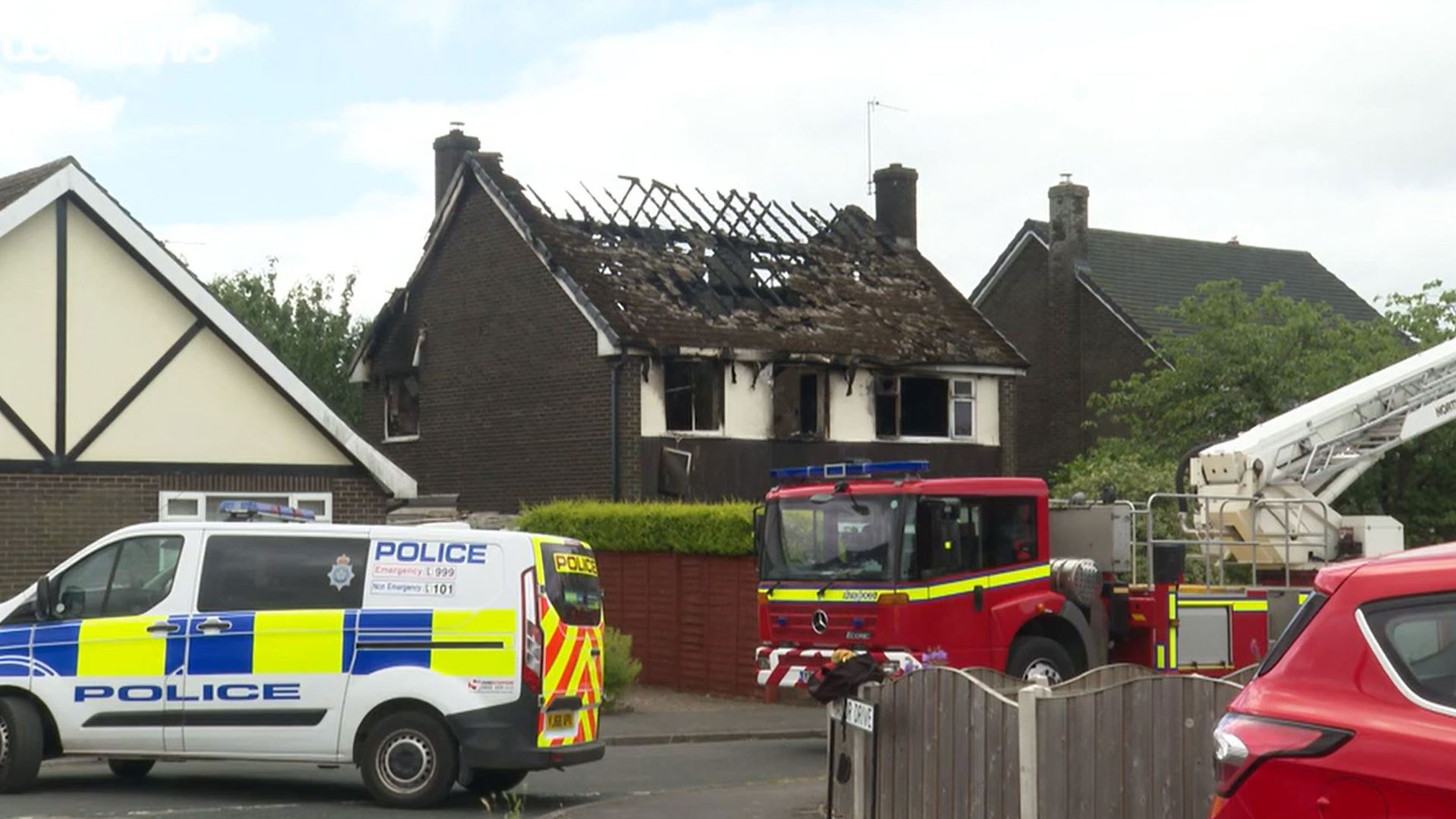 
TWO people have tragically died in a house fire after the inferno ripped through a home in the early hours.

One man managed to escape from the property in Camblesforth, North Yorkshire, and is currently receiving medical treatment.

A joint fire service and police investigation has been launched.

Fire crews and police were called to the scene on Manor Close, shortly after 5am on June 19.

The fire was brought under control shortly before 7.30am, according to the cops.

Specialist teams from West Yorkshire Fire and Rescue also attended the incident to help secure the property in order to assist the investigation.

Neighbours say a widow and her two sons live at the property.

One of the sons is thought to have been seen in the street shouting for help as flames spread around the detached two-storey house, according to reports.

Detectives from North Yorkshire Police have been going door-to-door asking if anyone witnessed the blaze.

Fire crews have been using an aerial platform to remove loose and dangerous debris from the burnt out shell of the roof.

This is thought to enable investigators to carry out a detailed forensic examination inside the home.

Anyone with information which could help the investigation is asked to contact North Yorkshire Police on 101, select option 1 and speak to the Force Control Room.