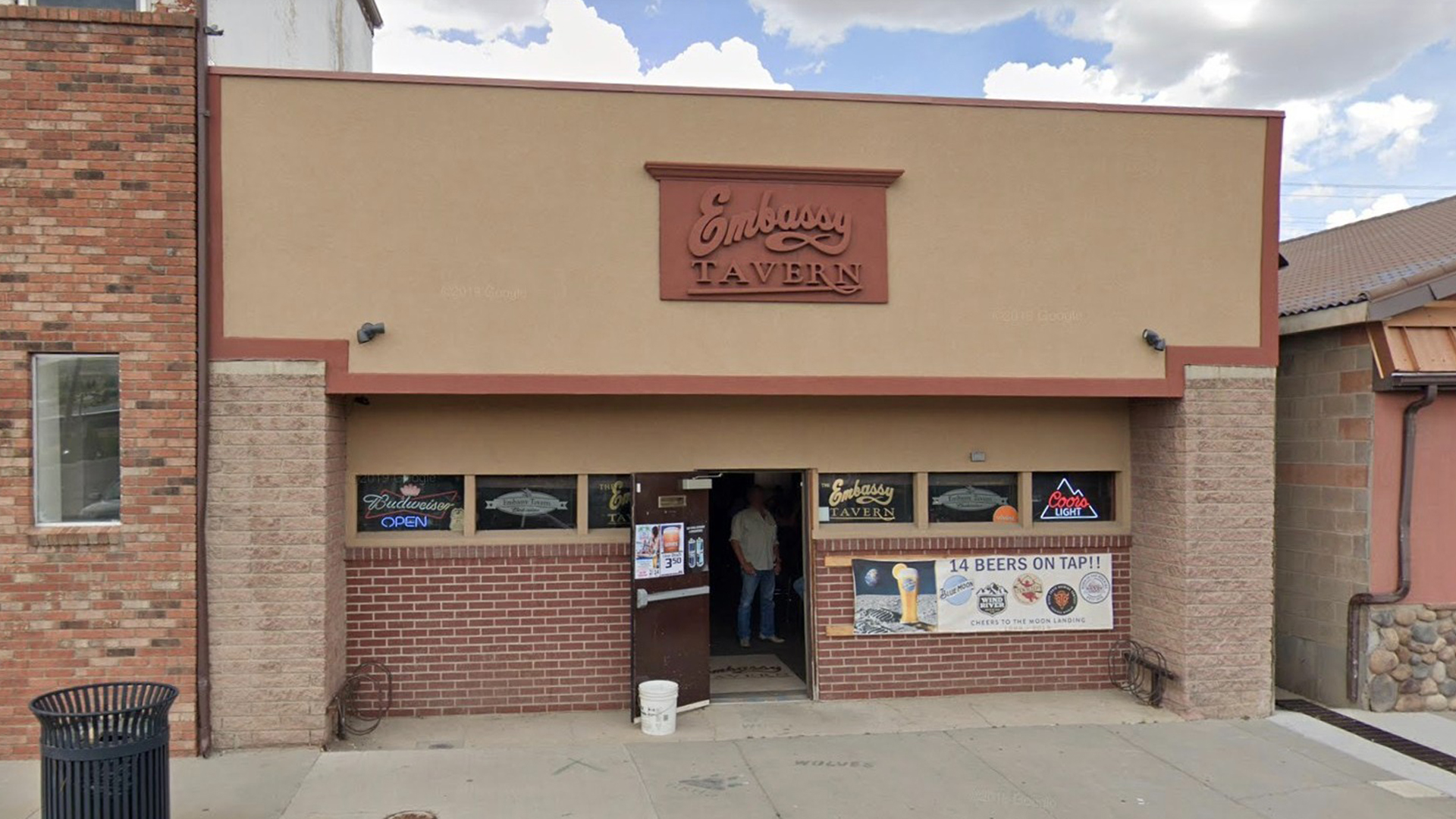 
AT least two people have been killed in a shooting in Wyoming, according to reports.

Reports claim that an armed suspect entered a bar in Green River and opened fire on June 23.

The injured person was taken to the Memorial Hospital for treatment.

The victims have not been identified as investigations continue.

The bar was reportedly evacuated and cops are hunting for a suspect.

Cops have not released any information regarding the shooter.

Officers from the Sweetwater County Sheriff’s Office, the Rock Springs Police Department, and agents from the FBI’s Wyoming bureau have assisted local law enforcement throughout the night.

Green River is located in the southwest of Wyoming and has a population of over 12,000.

It comes just days after three people were gunned down outside a shopping center in Maryland.

The chaotic scene unfolded Wednesday morning outside Moravia Mary in the Parkside Shopping Center in Baltimore.

The victims were struck by gunfire after a gunman in a minivan drove past them and opened fire, police told WBLTV 11.

The victims include two 21-year-old males and a 36-year-old female.

They were all transported to a local hospital in unknown conditions.

Cops told WBLTV 11 that one male victim was hit several times, while the other two were only struck once.

Several law enforcement officials responded to the scene where more than 20 shell casings were scattered on the ground, WBLTV 11 reports.

And, more than 40 people were injured by gunfire across Washington DC, Chicago, and Miami during the Juneteenth holiday weekend.