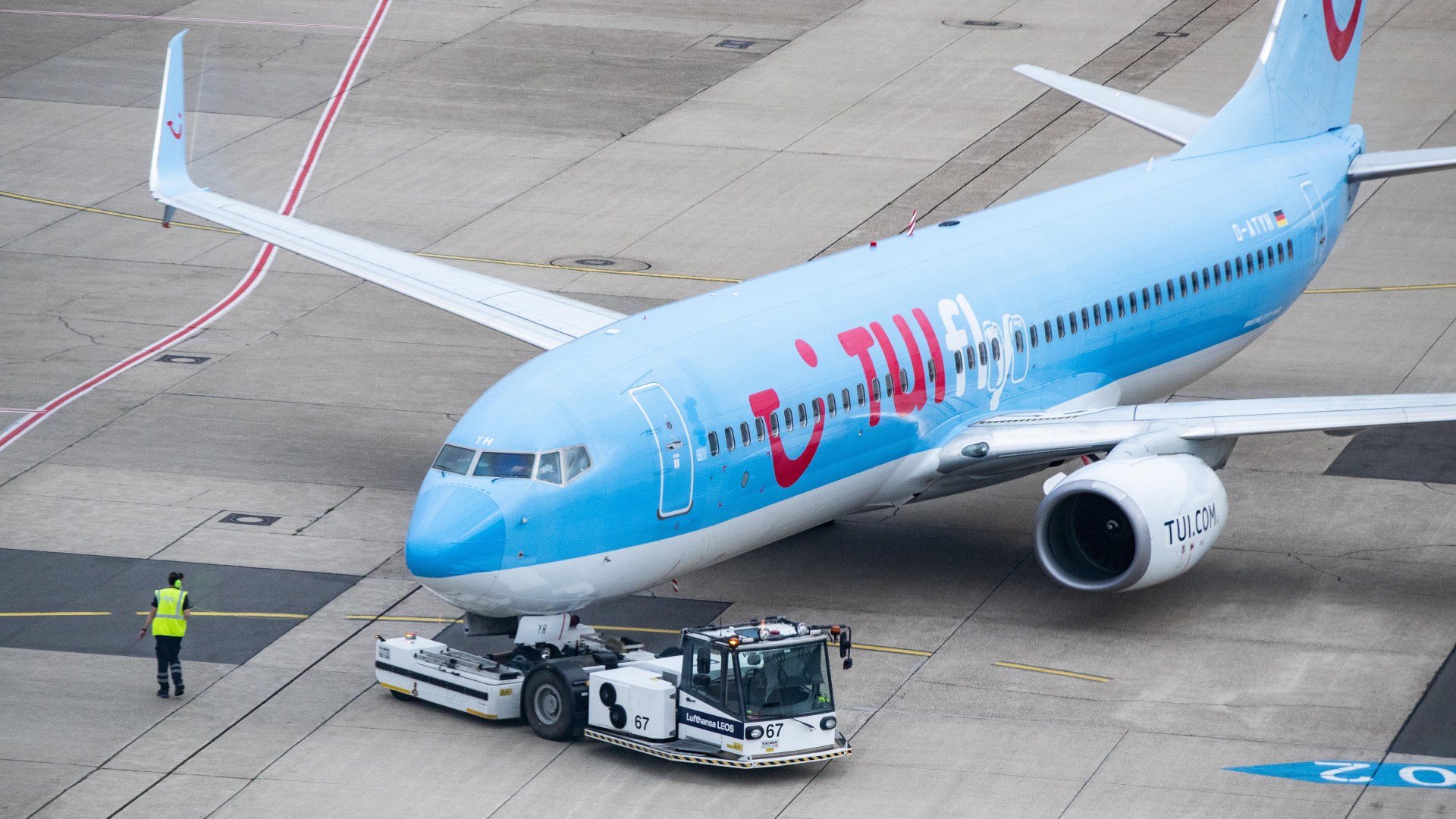 
TUI has been forced to cancel more trips to a popular holiday destination.

Brits with holidays booked to Sri Lanka have been told they won’t be going ahead until at least August 22.

The holiday destination remains on the UK government’s travel ban list, advising against all non-essential travel.

This is due to the ongoing unrest in the country due to the economic crisis, as well as fuel and food shortages which have resulted in a number of protests.

TUI has since issued an update on their website: “Due to the ongoing political and economic instability in Sri Lanka, the Foreign, Commonwealth & Development Office (FCDO) have advised against all but essential travel.

“As a result, we’ve unfortunately had to cancel all holidays to Sri Lanka departing up to and including 22 August 2022.”

Passengers affected will be contacted by the tour operator, although anyone transiting through the airport will not be affected.

They added: “We will continue to monitor the situation and update customers should there be any further updates.

“We would like to thank our customers for their understanding at this time. “

The FCDO removed Sri Lanka from the travel ban list back in June.

However, they have since updated the warning: “The Foreign, Commonwealth & Development Office (FCDO) advises against all but essential travel to Sri Lanka, due to the impact of the current economic crisis.”

The cancellations are yet another blow for Brits wanting to go on holiday this summer.

Strike action is set to cause more chaos to Brits, with Ryanair crew in Spain threatening to walk out across the next five months, while easyJet pilots are set to walk out for nine days this month.

And British Airways pilots have also warned of strike action this summer.