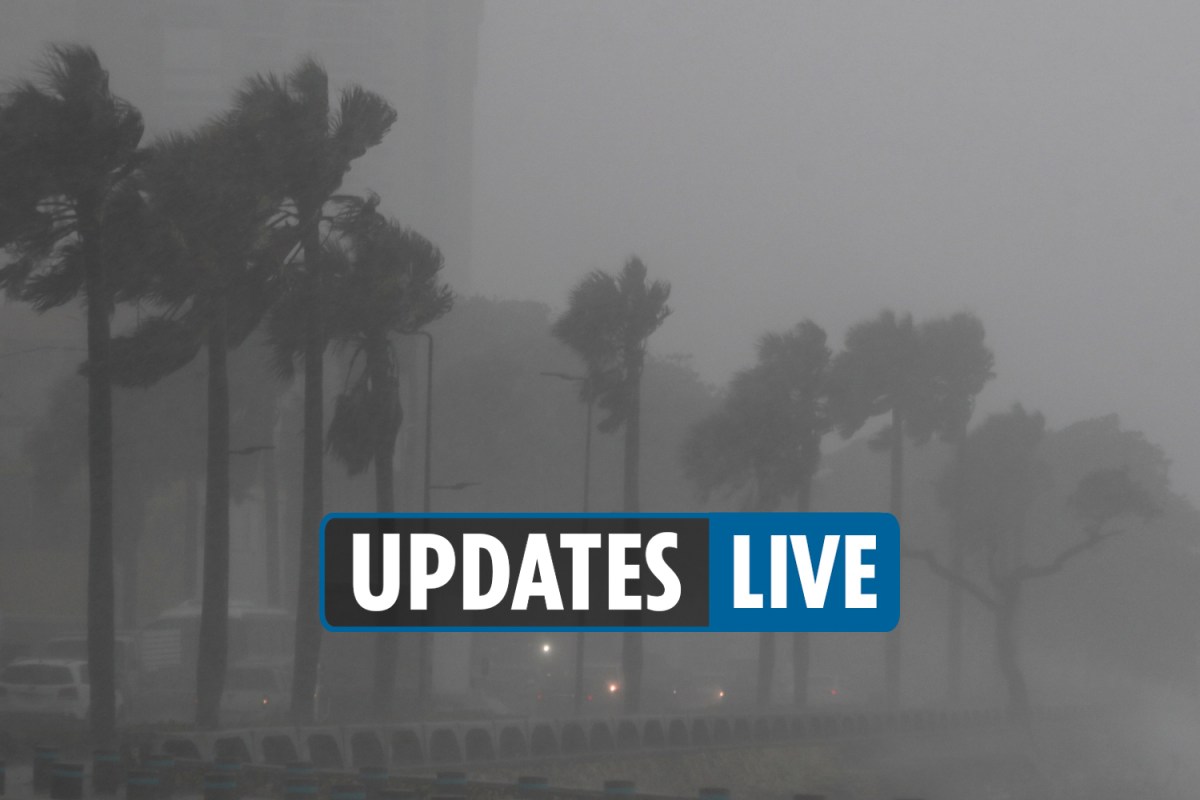 
FRED has strengthened to a tropical storm status as it is barrelling towards Florida. Meanwhile, Storm Grace heads for quake-hit Haiti.

The National Hurricane Center said Fred regained its tropical storm status in the Gulf of Mexico early Sunday as parts of the Caribbean were gearing up for impacts from Tropical Storm Grace.

Fred was forecast to move across the Gulf before reaching the coast Monday night or Tuesday morning, forecasters said. They said people from Alabama to the central Florida Panhandle should monitor the system’s progress.

Anticipating Fred, Florida Gov. Ron DeSantis declared a state of emergency for the state’s Panhandle region. And Alabama Gov. Kay Ivey issued a statement Saturday saying her administration was monitoring the weather and will be ready to act from the state level if needed.

The hurricane center said 3 to 7 inches of rain were expected across the Florida Keys and southern peninsula by Monday, with isolated maximums of 10 inches.