Trainee doctor, 25, admits hurling acid in face of doctor on doorstep leaving her with life-changing burns 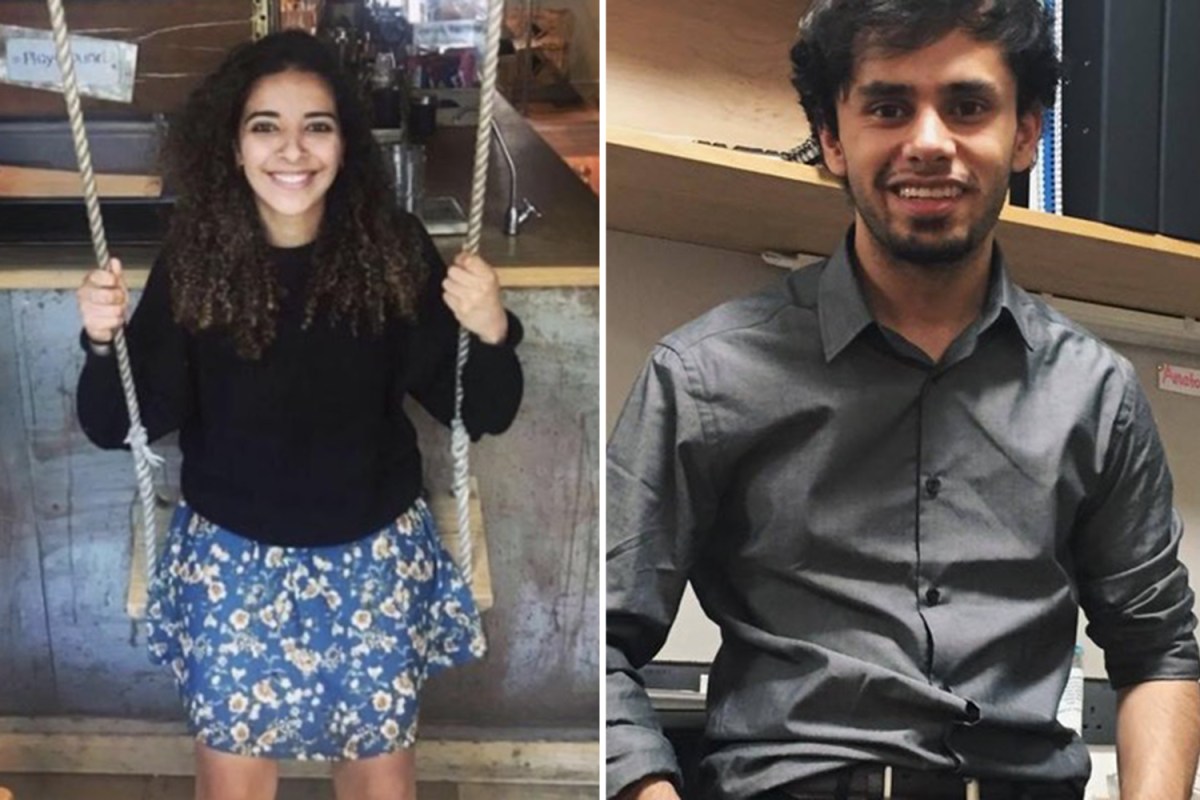 
A MEDICAL student today admitted throwing acid in the face of a junior doctor leaving her with potentially life-changing injuries.

Rym Alaoui, aged in her 20s, was heard screaming in agony after the attack on her doorstep in Brighton on May 20.

The young medic was rushed to the hospital where she was treated for injuries to her face and chest.

Milad Rouf, 25, today pleaded guilty to a single charge of “maliciously throwing” sulphuric acid with the intent to burn, maim, disable or disfigure her.

The medical student was remanded in custody at Lewes Crown Court to be sentenced on October 7.

Judge Christine Laing QC said she was mindful of the “extreme nature of this offence”.

A full psychiatric report has been carried out and would be available on sentencing.

Horrified neighbours have revealed how Rym was attacked at her home with the noxious substance.

She is understood to have opened the door when the liquid was hurled in her face.

One local said: “I think the whole street heard it [the scream].

“I came running down because I couldn’t see anything from the window because it sounded like a scream that you never want to hear.

“A serious scream. I knew it was a young lady.

“I couldn’t work out where the noise had come from, I came back in and then the next minute there was a load of police and ambulance outside.

“She had a blanket over her.”

Rym was the president of the Cardiff University Anaesthetics, Perioperative and Intensive Care Society.

She describes herself on the DocBot website as enjoying “martial arts and drinking coffee” and says she is “passionate” about languages.

The doctor also has a keen interest in neurology and anaesthetics.