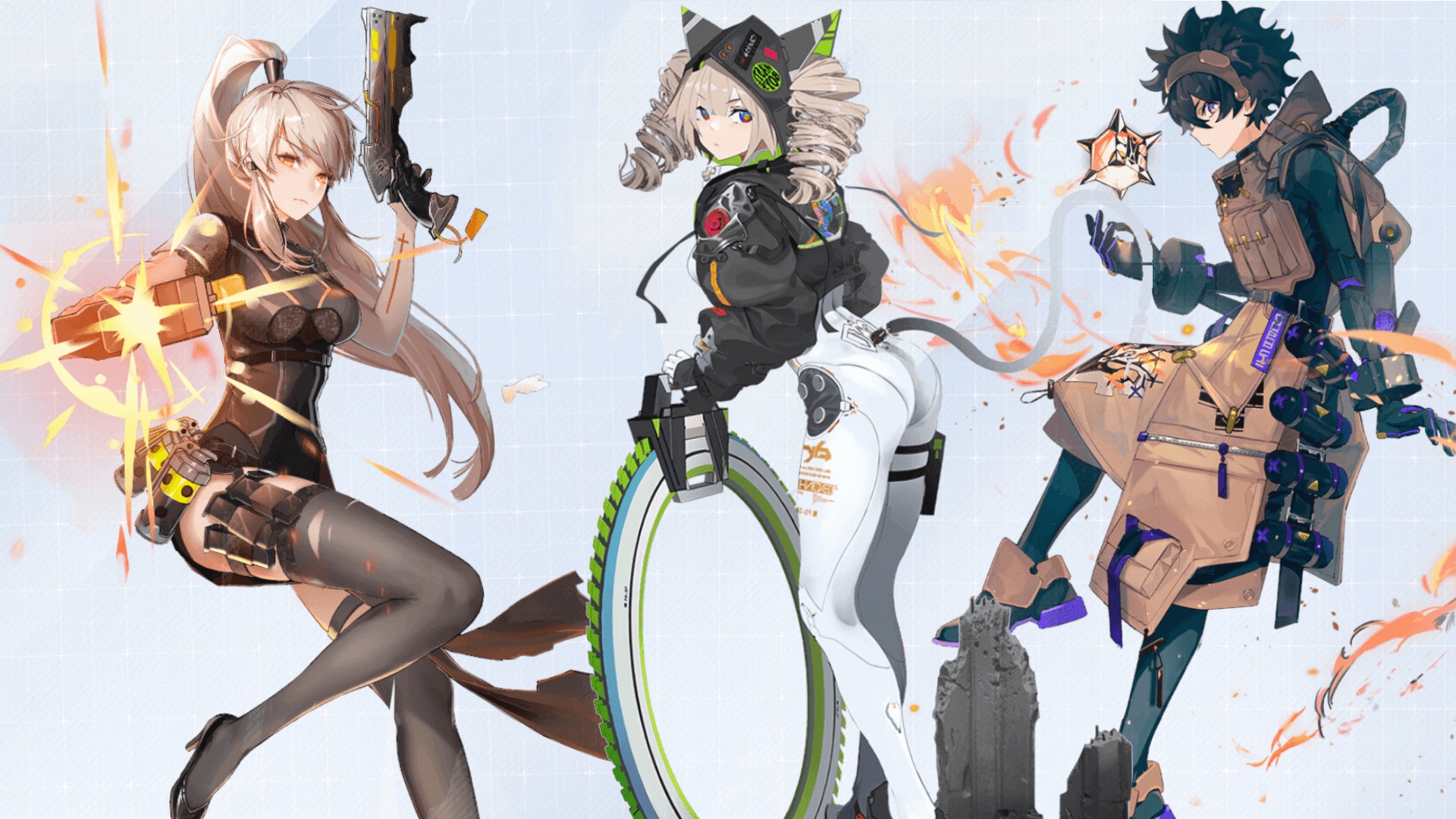 
TOWER of Fantasy has added to the strategy of the game by making birthdays and gift-giving an important part of gameplay.

There are a huge amount of characters in Tower of Fantasy, known as Simulacra, that you can encounter in this open-world sci-fi action RPG.

The more Simulacra you get to join your team, the more skills you will gain in combat.

Tower of Fantasy releases on August 11, but you can learn all about the characters first by checking out our guide.

Voiced by Lexi Fontaine, Cocoritter appears to be a sweet girl who trusts everyone she meets.

Behind this, however, is the determination to help as many people as possible with her healing ability.

Crow loves nothing more than an embarrassing joke and is voiced by Casey Mongillo.

He is skilled with his daggers and likes to perform tricks for anyone who will watch.

With a name like King, he’s everything you expect — brash and flamboyant, there is nothing he can’t conquer.

This money-hungry monarch is voiced by Johnny Young.

As voiced by Kira Buckland, Meryl is a quiet veteran and a member of the Hykros Executors.

She is a master with her sword, ensuring that no mission is too difficult for her.

Another jokester, Samira is a cool gunslinger voiced by Brittany Cox.

While she seems carefree, she’s an elite executioner who can be relied on in battle.

Voiced by Kristen McGuire, Shiro is a scientist who has little time and interest for things outside of fish.

Archers can often be mysterious and Tsubasa is no exception, while also being an outstanding marksman.

As played by Amber Lee Connors, she makes friends easily , but doesn’t seem to really belong anywhere either.

A child prodigy when it comes to computers, Zero has kept his ambition burning.

All his personal data including his voice actor have been deleted, leaving a very mysterious meta character.