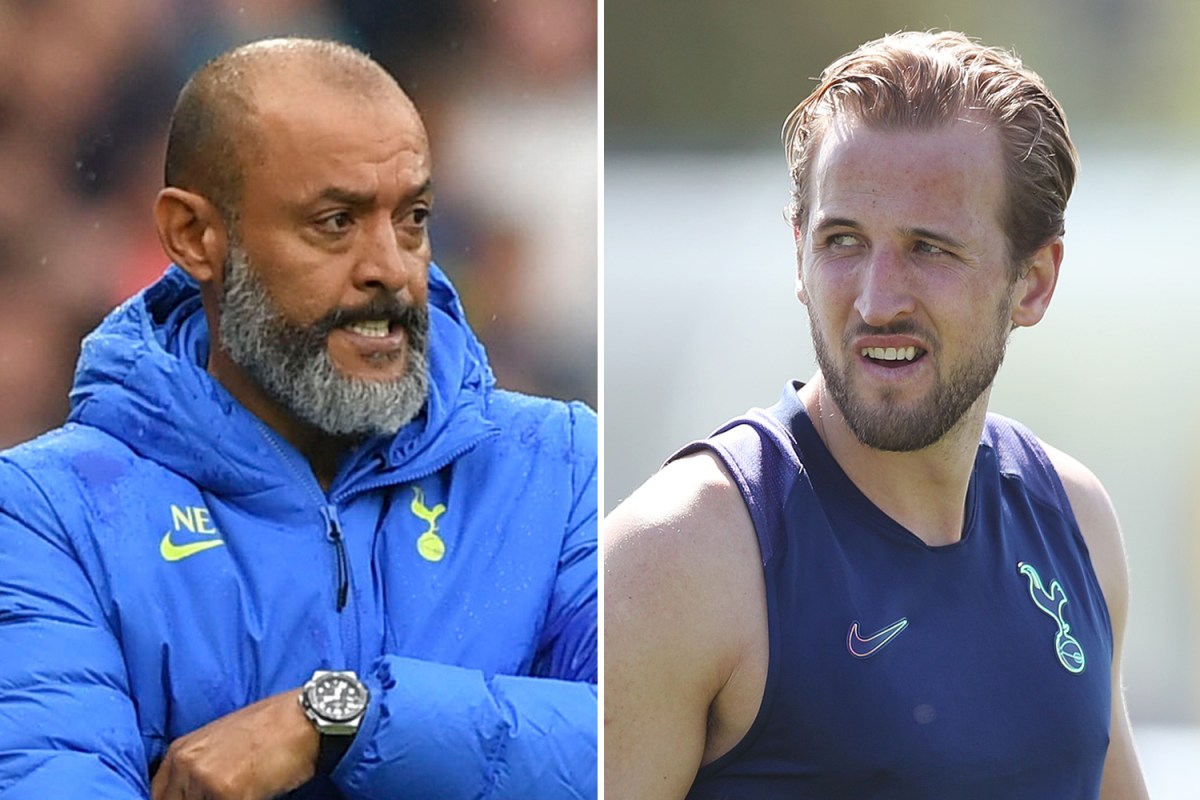 
HARRY KANE’S frame of mind will be checked before Nuno Espirito Santo decides if he plays against Manchester City.

The Tottenham striker — who has told the club he wants to leave for City — returned to full training on Friday ahead of Sunday’s Premier League clash.

And Spurs boss Nuno will decide on Saturday if he plays against the club he hopes to join.

Nuno said: “All the decisions are not only based on fitness. It’s based on many aspects that we have to consider.

“Football players are not only professional, they deal with many situations.

“All of us, we have our own lives and when we make decisions, I try to get as much info as I can so my decision is the best for the team.”

He had been self-isolating at Tottenham’s Enfield training HQ after returning late from a break in Florida and the Bahamas.

Nuno said: “We had a talk. It’s a private conversation but everything is OK.”

Tottenham want £160million for Kane, who still has three years on his contract.

But City are hoping to negotiate a lower fee, with talks set to continue after Sunday’s game.

Nuno insisted: “He’s a Tottenham player. He’s here with us.

“We just have to think about tomorrow. We go day by day. All the players who work with us are our players.”

So will Nuno be trying to persuade Kane to stay?

The Portuguese added: “My job is to prepare Tottenham players the best I can.

“I don’t have any concern on trying to convince players to play for Tottenham. It’s a huge club, a fantastic club, so we should be proud to be here.”

City have delayed finalising their captain’s committee in case they land Kane.

A clutch of players are named captains to help communication when boss Pep Guardiola rotates his squad.

Kane could fill one of those spots if he moves to the Etihad. And Guardiola said: “It is not going to happen until we finish the transfer window.”